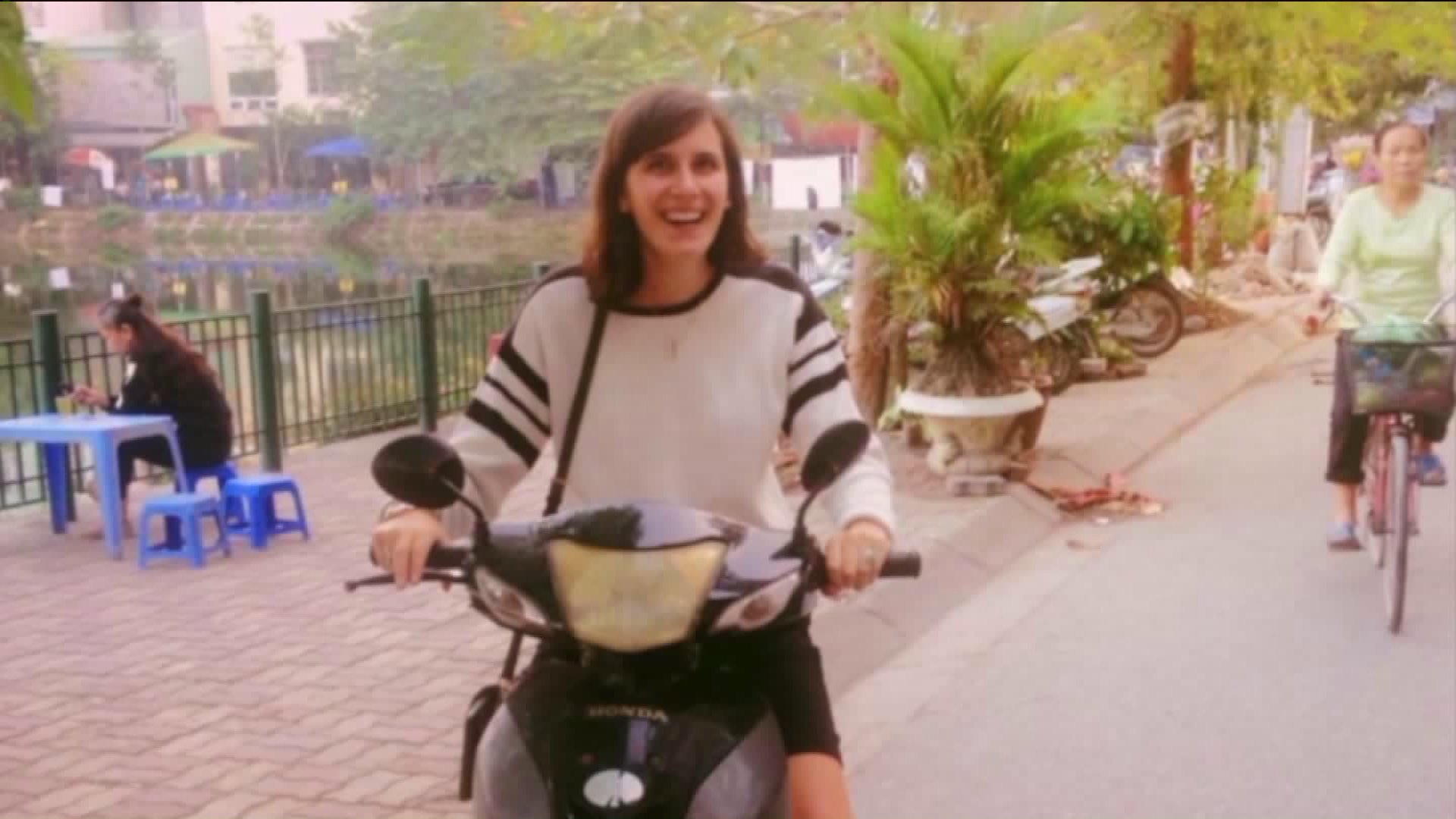 The 23-year-old Columbia University graduate was found dead on the country`s Bastimentos Island.

NEW YORK – "I found paradise and it's called Isla Ina," wrote Catherine Johannet on Jan. 28 on Instagram of an island off Panama's coast. It would be the 23-year-old's final post.

Eight people from Bastimentos Island have been detained in the investigation, according to a new  La Prensa report , but no charges had been filed as of Wednesday afternoon.

The Edgemont, New York, native was last seen Thursday morning. The Briarcliff Daily Voice reports she had planned to leave Colon Island, where she was staying, to go to Red Frog Beach on Bastimentos for the day; authorities were alerted when she didn't return to her hostel, and her body was found by a police officer days later in a wooded area near Bastimentos' shore.

I found paradise and it's called Isla Ina!🏝☀️

The Daily News calls Johannet a "globetrotting Scarsdale woman," and her brother Paul elaborates on that in a Facebook post. "She was a world traveler—by the age of 23, she had already visited 6 continents and innumerable countries, including a recent 18-month trip to Vietnam where she taught English Literature to local students." Panamanian investigators, in concert with the FBI, on Tuesday conducted raids on the area as part of their investigation.

Adds brother Paul, "She was cheerful, adventurous, thoughtful and warm—all qualities I strive towards. I'll always look up to my youngest sister." (A teen confessed on Monday to killing an American tourist in London .)

This article originally appeared on Newser: She'd Been to 6 Continents by 23, Is Found Dead in Panama