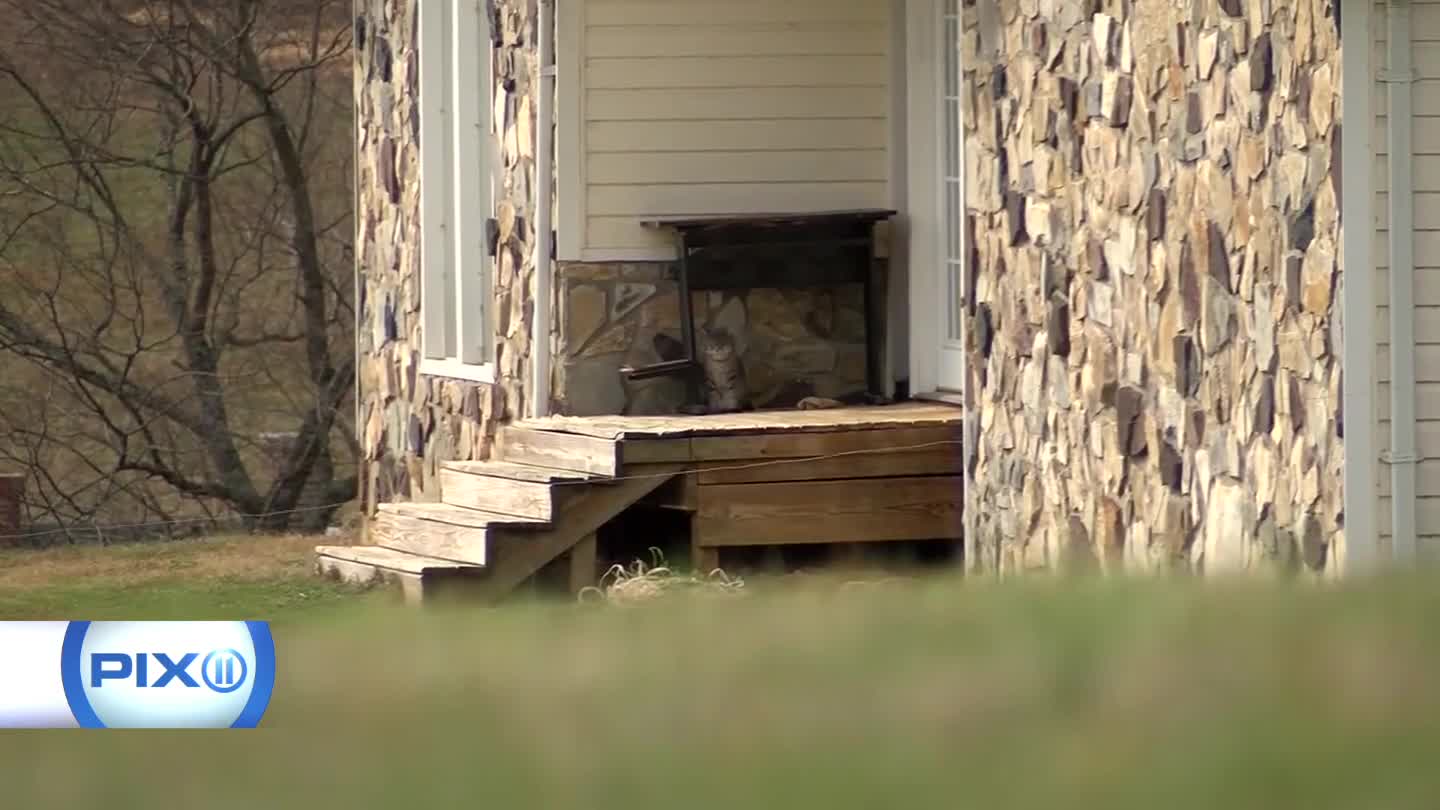 Police say the girl was surrounded by feces and urine.

Washington County Sheriff Ed Graybeal said in a statement that deputies conducted a welfare check at the home Monday after receiving reports that a child was being held in a cage. He said deputies entered a bedroom to find a locked wooden cage with a mattress and a child inside. He said deputies were told the 10-year-old has autism.

Graybeal said that child and three others at the home were removed.

Two adults, Mickey Sparks, 69, and Patricia Laws, 43, were each charged with aggravated child abuse and neglect. They were being held at the Washington County Detention Center pending arraignment.

It wasn't immediately clear whether they have attorneys.