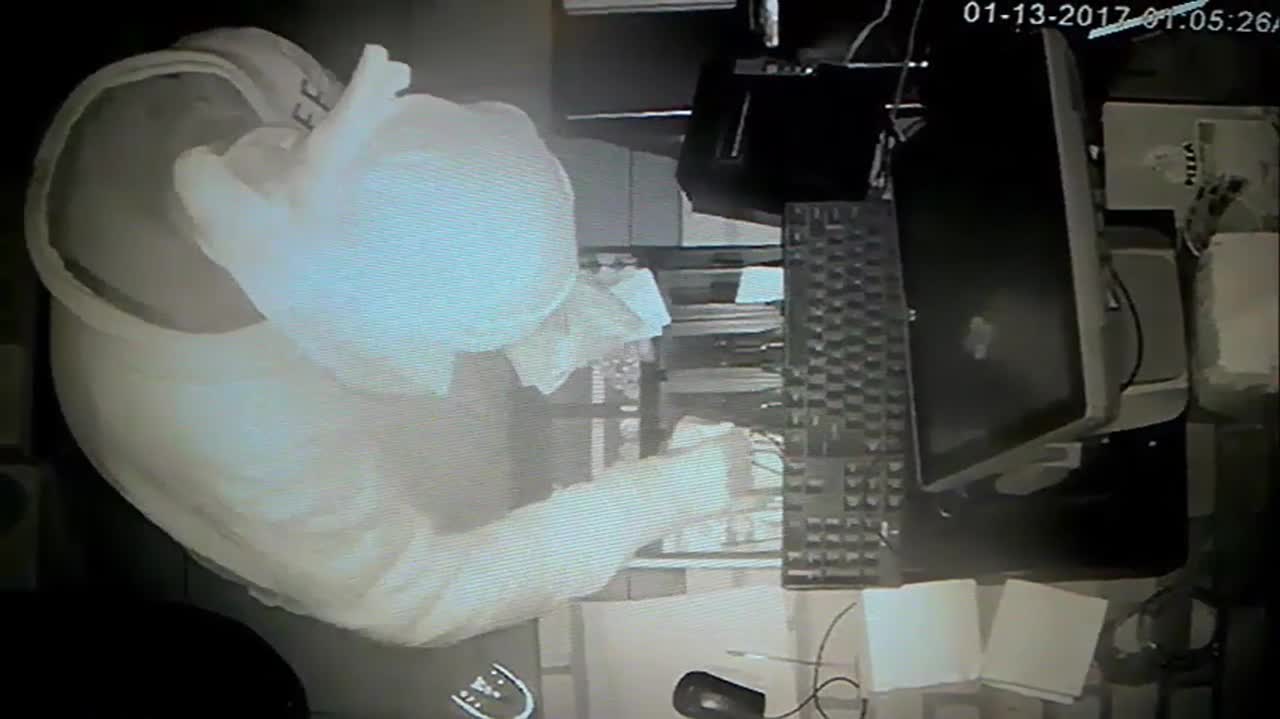 Police are searching for Kiran McClain, who allegedly broke into three Bronx stores and stole more than $1,000 in cash.

THROGS NECK, the Bronx — Police are asking for the public's help Tuesday to locate a man connected to a string of robberies in the Throgs Neck area of the Bronx that happened throughout January.

Police are searching for Kiran McClain, 23, who is connected to a string of robberies that occurred in the Bronx in January. McClain allegedly stole over $1,000. (NYPD)

Kiran McClain, 23, has been identified as the man police are searching for. He was captured on surveillance video during one of three incidents during which he stole cash from a Bronx establishment.

McClain entered two stores on Jan. 13 in an attempt to remove cash. He first entered Euro Products on Schley Avenue by using bolt cutters to break into the basement through the cellar door. However, he left Euro Products empty handed, police said.

Several minutes later, he entered another store nearby on Plaza Place by breaking a window. He then grabbed around $1,100 and ran from the store.

On Jan. 30, McClain entered an establishment on Ellsworth Avenue by breaking through the window. He removed a cash register, which held approximately $50.

McClain is described as being around 5-feet 10-inches tall and weighs between 200 and 210 pounds. He can be seen in surveillance video and a photo obtained by police and released to the public.

Anyone with information connected to these incidents should submit tips to police by calling Crime Stoppers at 1-800-577-TIPS (8477), visiting  www.nypdcrimestoppers.com , or texting 274637 (CRIMES) then entering TIP577.