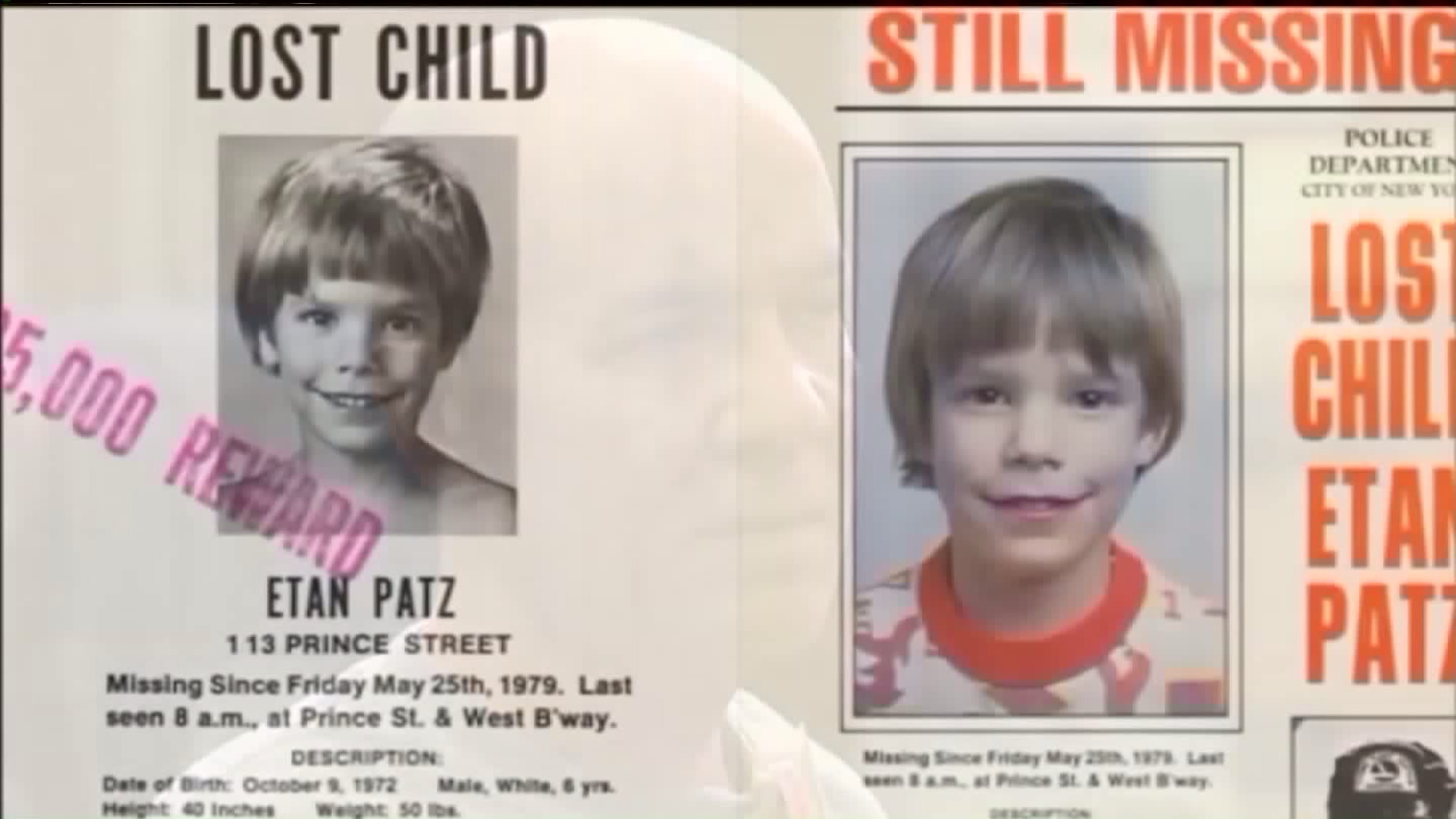 A jury is deliberating with several differences from the first trial.

LOWER MANHATTAN — It was a crime so prominent and disturbing that it took a full month of deliberating when it first went before a jury.

But the case of the murder of kindergartener Etan Patz ended with a hung jury two years ago.

It's now before another jury in a retrial of the case. The five women and seven men of the new jury panel are one day closer to a verdict, and many here at court hope it does not take them nearly as long to reach a conclusion as it took the previous jury to realize that it was deadlocked.

Accused killer Pedro Hernandez, 56, awaits the decision of the jury of his peers. They met on Tuesday in a seventh floor jury room, for the fourth straight workday.

It was actually the first day since deliberations began that they had not been in the courtroom, however. On all of the previous days, they'd requested that the court reporter read back to them, in the courtroom, testimony that they'd heard during the trial. It has lasted since October.

Few can forget the case for which Hernandez is accused. Etan Patz was six years old when he vanished on his way to his kindergarten bus stop in May of 1979. His disappearance began a nationwide drive to find missing children.

Hernandez was a 19-year-old stock boy in a bodega at the corner where and when Patz went missing. Hernandez has confessed to detectives multiple times since his arrest five years ago that he killed Patz.

He has since withdrawn his confession. He and his attorneys have argued that the confessions were forced by detectives from Hernandez, who they say suffers from a mental illness that causes him to believe that the make-believe is real.

The jury on Tuesday worked through lunch in Hernandez's re-trial. It was Day 4 for them. The jury in Hernandez's first trial deliberated for 18 days, which, interspersed with weekends, resulted in a full month of their meeting to decide his fate. Ultimately, they could not agree on a verdict.

The new jury will reconvene on Wednesday at 10:00 a.m.