Child death toll climbs to 4 in NYC amid flu season 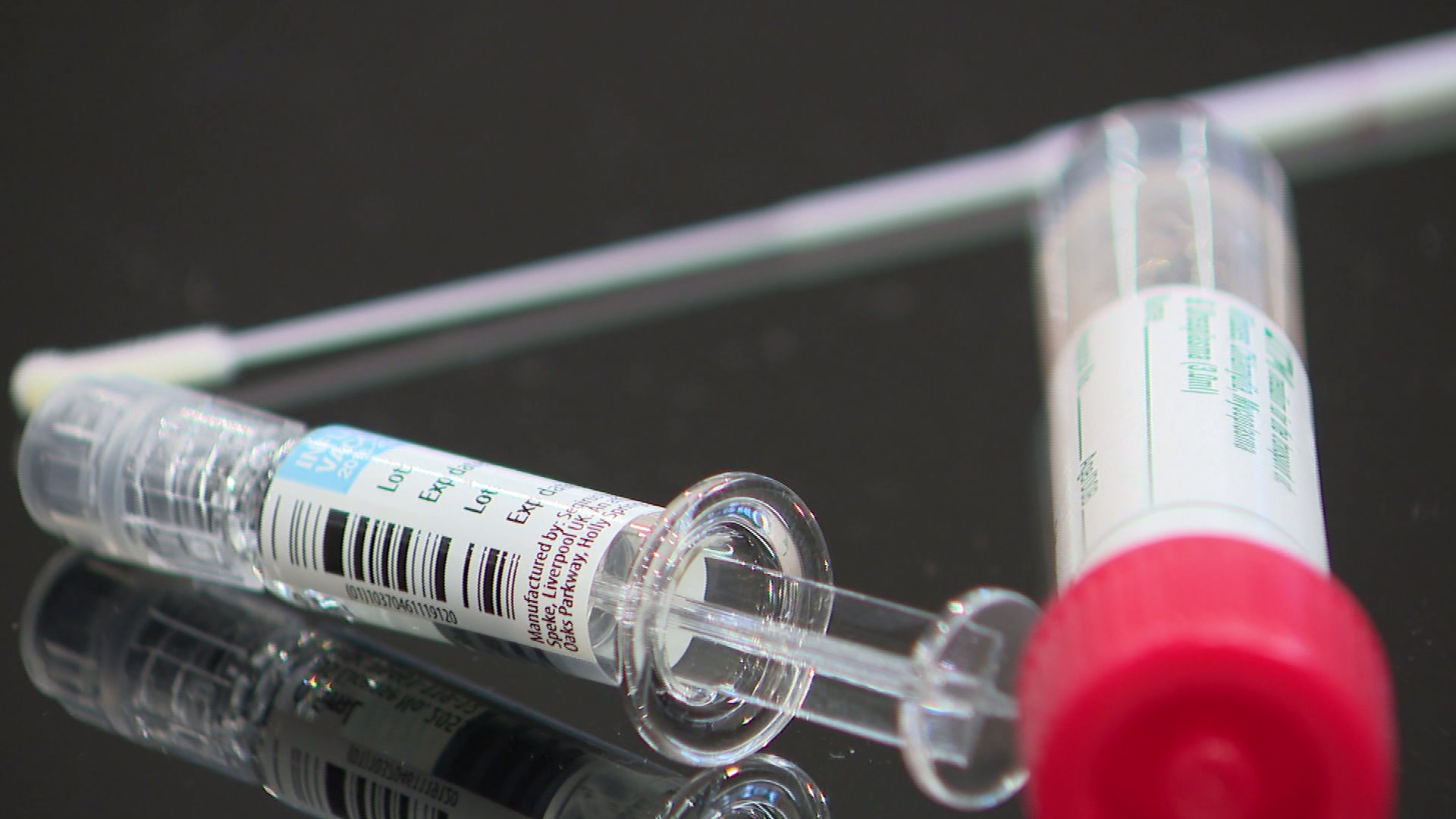 The CDC is warning that flu activity is very high this season.

NEW YORK — Hospitals around the tri-state area are seeing higher numbers in emergency rooms because of the flu.

Dr. Peter Shearer, Medical Director of ER Department at Mount Sinai told PIX11 he believes this is typical of the flu season.

A new CDC report measuring flu activity through the last week in January indicates a number of states are seeing higher levels of flu and flu-like symptoms. Across the country there have been 31,000 confirmed cases of influenza.

There have been 15 pediatric deaths including four in New York City.

Typically flu season begins in October. It peaks between December and March and slows down by April.

Doctors say it's not too late for people to get vaccinated.

As for what appears to be a concerning number of children dying from the flu, several doctors say they don't believe there is cause for alarm.

"You don’t know what other health factors are associated in those kids. We don’t even know if influenza alone caused the death. we just know there are associations," said Dr. Shearer.

The City Department of Health and Mental Hygiene issued a statement saying "While we are not seeing an abnormal number of cases this season, we continue to encourage all New Yorkers to get their flu shot today. It is not too late in the season."

Experts say to continue washing hands frequently, stay home is you're sick and do not go to the emergency room unless you absolutely must.

Most physicians recommend calling your doctor first rather than exposing yourself to more germs and infections found at hospitals.