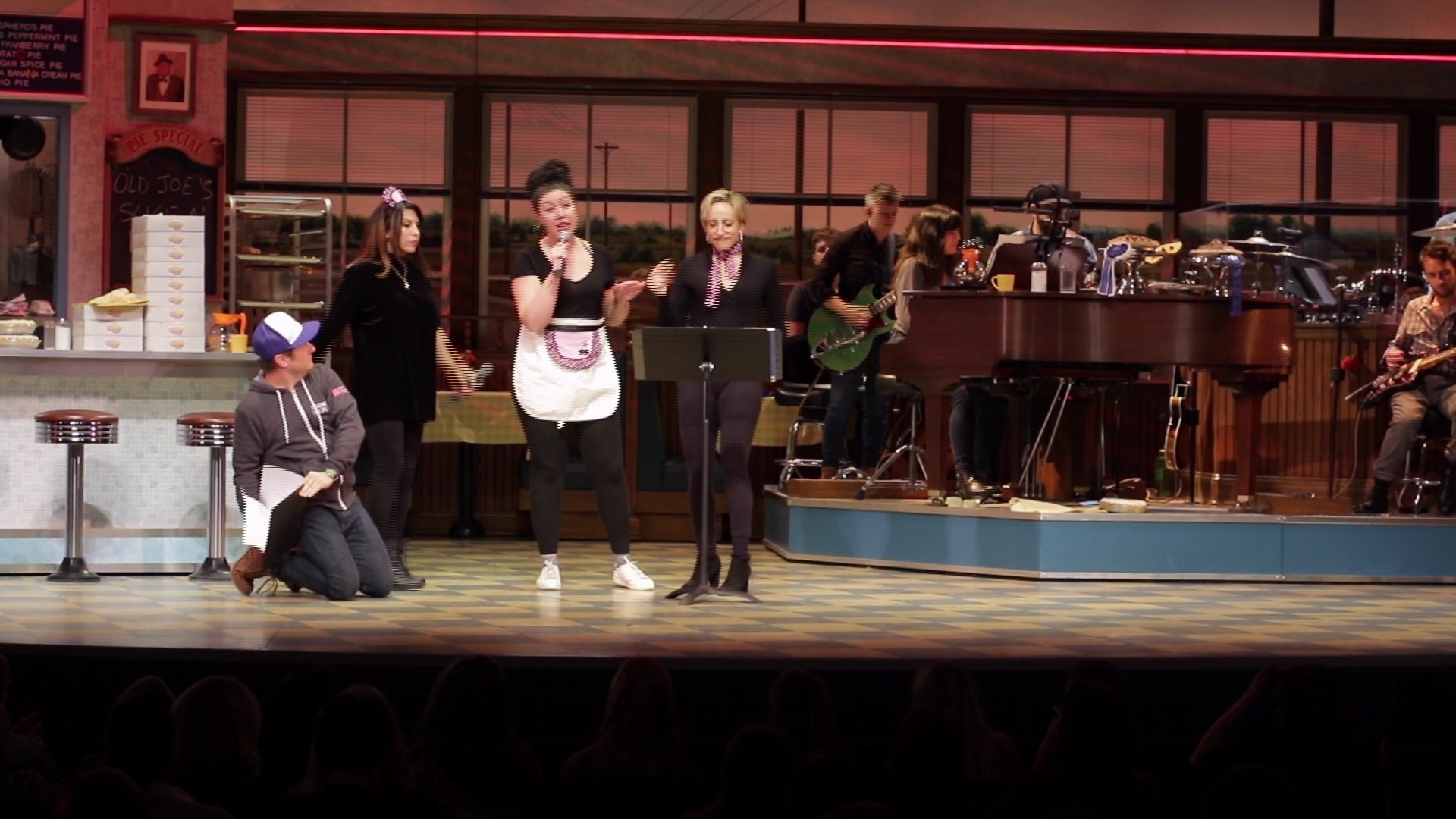 Fans got the chance of a lifetime to step on the Broadway stage to sing songs from the Tony-nominated musical Waitress . It was all part of the event, Cast Album Karaoke. The original Broadway cast album received critical acclaim and is nominated for the 2017 Grammy Award for Best Musical Theater Album.

Back in September, Waitress hosted the first ever "Cast Album Karaoke" event, giving audience members the chance to sing one minute of any song in the show accompanied by musical director Nadia DiGiallonardo. And the tradition continued earlier this week, with even more audience members getting the chance to make their Broadway dreams come true, sort of. The Grammys are this Sunday, February 12.

For more information of Waitress and to purchase tickets click here.