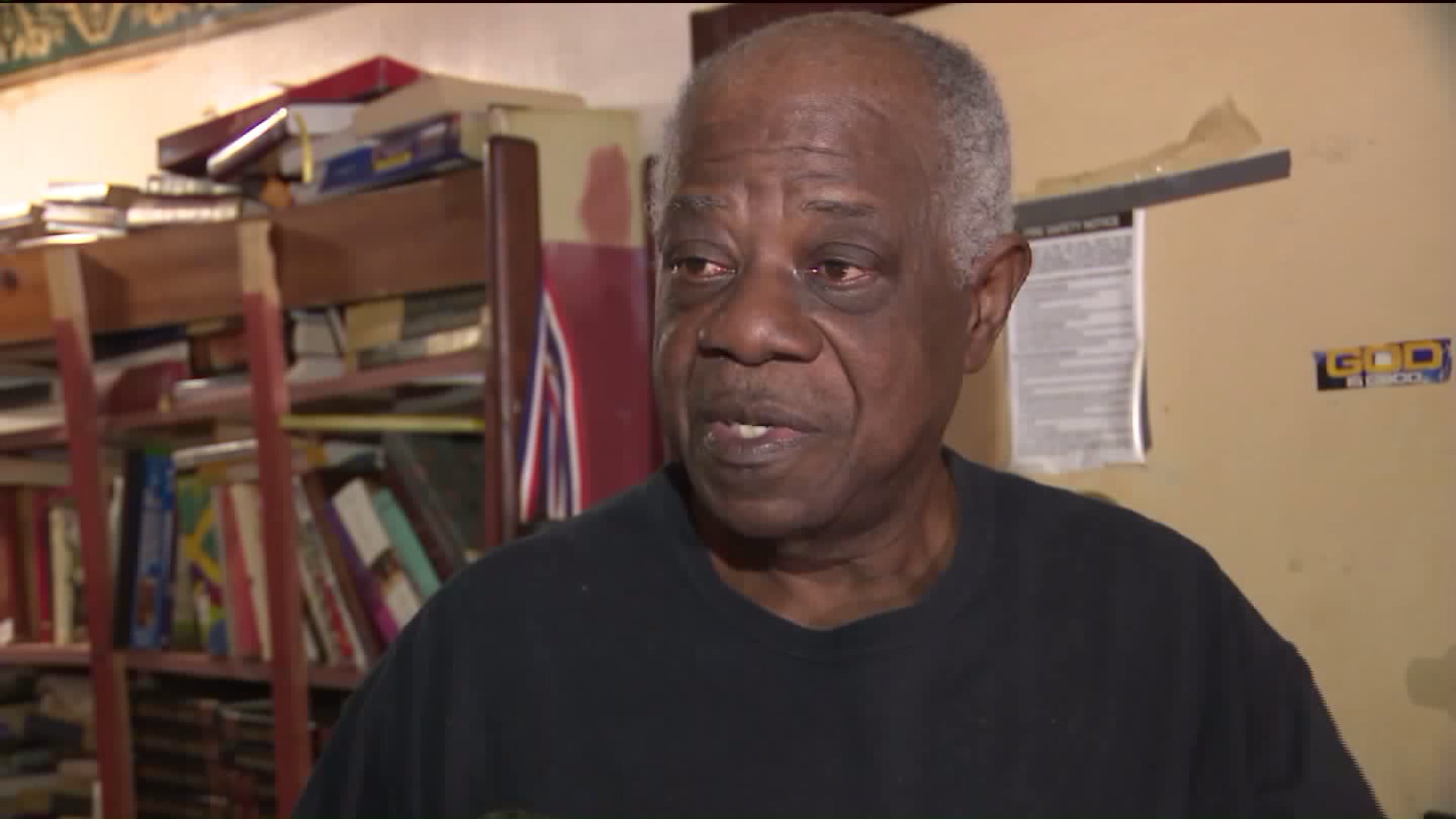 The suspect`s father says his son isn`t the man he`s being portrayed to be. 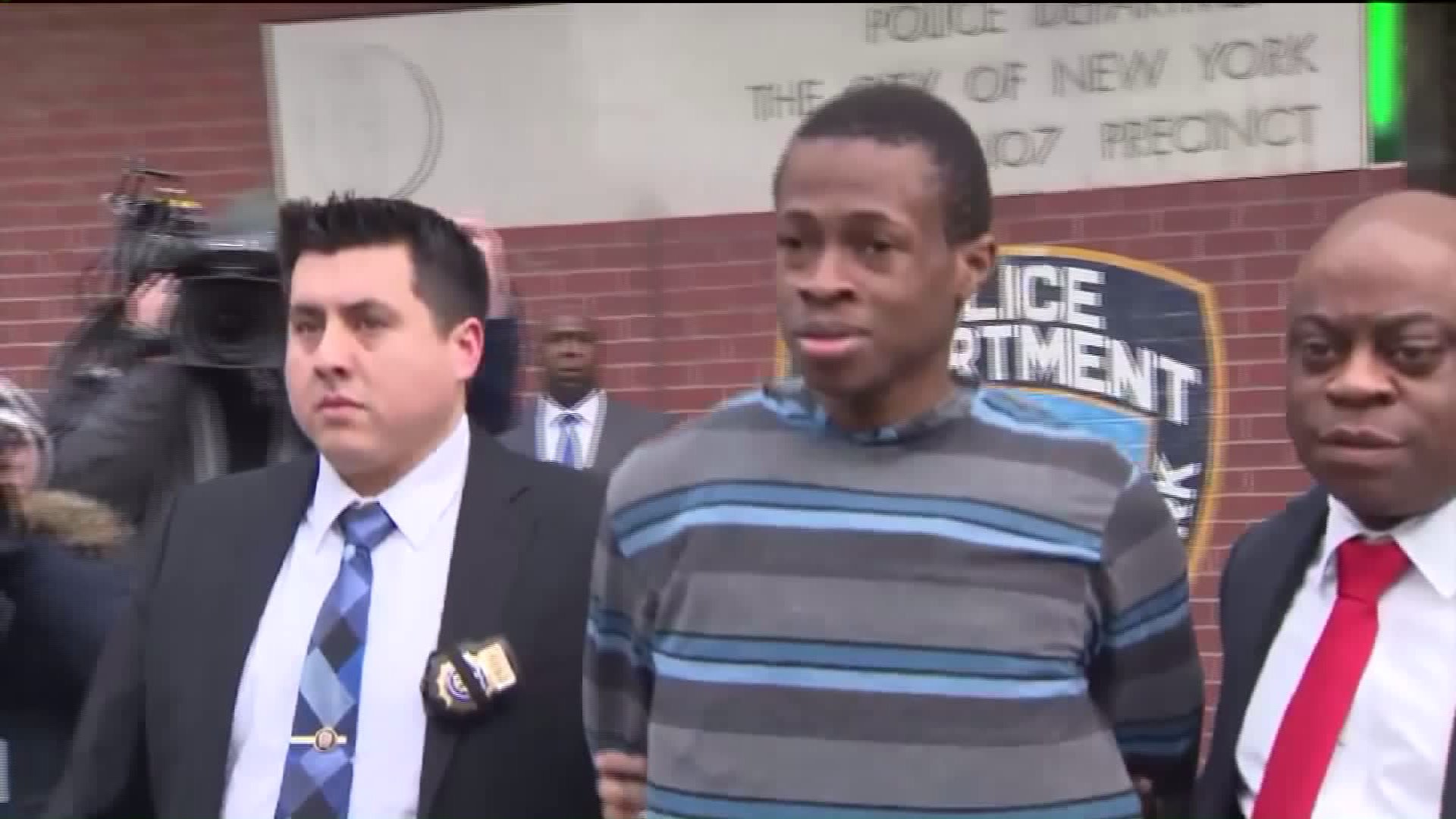 Law enforcement sources tell PIX11 that Chanel Lewis, 20, made two videotaped confessions where he gives "specific" details into how he killed Vetrano back in August 2016.

On Monday Chief of Detectives Bob Boyce would only say he is leaving it in the hands of the grand jury regarding the sex assault, saying he is confident that this is the sole suspect they are looking for thanks to a DNA match.

After a deep dive into their data, they found three summonses for trespassing and public urination in the area of Spring Creek Park in Howard Beach. That was enough to question Lewis, who voluntarily agreed to a DNA swab that came back as a match to DNA found underneath Vetrano's fingernails.

Richard Lewis, the suspect's father denies that his son has any mental health issues.

"I don't know of it, says Lewis in regards to his son having been treated for any issues. "Only the doctors could tell you."

Richard Lewis described his son as an honor roll student who is not capable of such a heinous crime.

Just one day after Karina Vetrano's body was found, Richard admitted to PIX11 that he took his son to the hospital for numerous cuts and scratches that he saw on his sons' arms.

He says he does not see a coincidence into the timing of the two incidents.

Retired NYPD Sergeant Joseph Giacolone says there could be potential issues in court with that voluntary DNA sample if it turns out Lewis has a mental health problem.

"He is of age, but in order to give something, it has to be be done voluntarily, intelligently and knowingly," says Giacolone.

Giacolone says the defense will more than likely want that DNA profile thrown out, but says there is also the confession, which is tough to ignore.

Lewis is due back in court later this month.