NJ girl who sued to play basketball returns to school 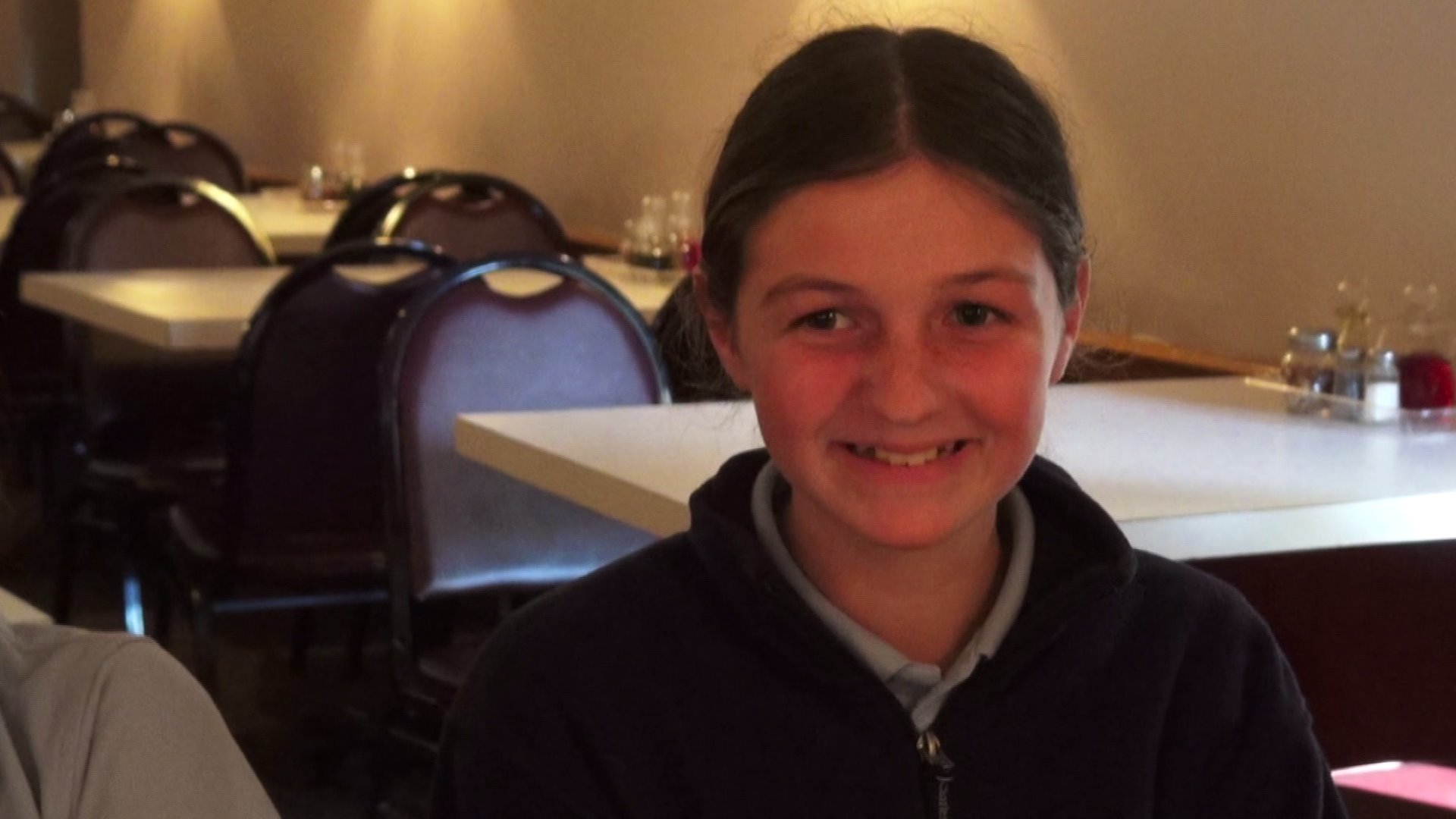 Thanks to some pro athletes, Sydney Phillips is back in school.

KENILWORTH, N.J. — A 13-year-old girl who was expelled from St. Theresa's Catholic School after filing a lawsuit against the school over basketball is now temporarily back in school.

Sydney Phillips' family sued to let the teen play on the boys' basketball team after the girls' team was dissolved. She was then expelled from the school.

Pro athletes have rallied around Phillips’ cause. She was invited last Wednesday to shoot hoops with WNBA players at Madison Square Garden. While she played, an e-mail went out informing her that she and her sister were being expelled.

A spokesman for the Archdiocese of Newark has said that co-ed teams are not permitted after the 4th grade, and he pointed to the school handbook which states: “If a parent implicates St. Theresa School in a legal matter... the parent/guardian will be requested to remove their children immediately from the school.”

The Phillips’ family filed an emergency court order last week, which granted their girls the right to return while their case proceeds. Sydney’s sister, Katie, 11, was also expelled.

On Monday, the girls reflected on their friends’ reaction to the news that they are back.

“They were happy,” said Katie, smiling.

“They were screaming,” said Sydney. “It was really awesome.”

Sydney said the boys who would have been her teammates were not so happy.

"They’re mad,” she stated. "I really don’t care what they think."

Sydney’s passion is basketball. Not enough girls signed up to form at a team at St. Theresa’s this year.

According to their dad, both girls are on the honor roll and this is the only school they’ve ever known. So, transferring was not an option.

The lawsuit has caused some strife in this small Catholic parish. But few have been willing to come forward to defend the school publicly.

The Archdiocese stated Monday that they have no further comment on the pending litigation. Their next court date has not yet been set, but the girls said they know how they want to see this all end.

"Us stay at school,” said Katie.