Meteor over Lake Michigan lights up sky in several states 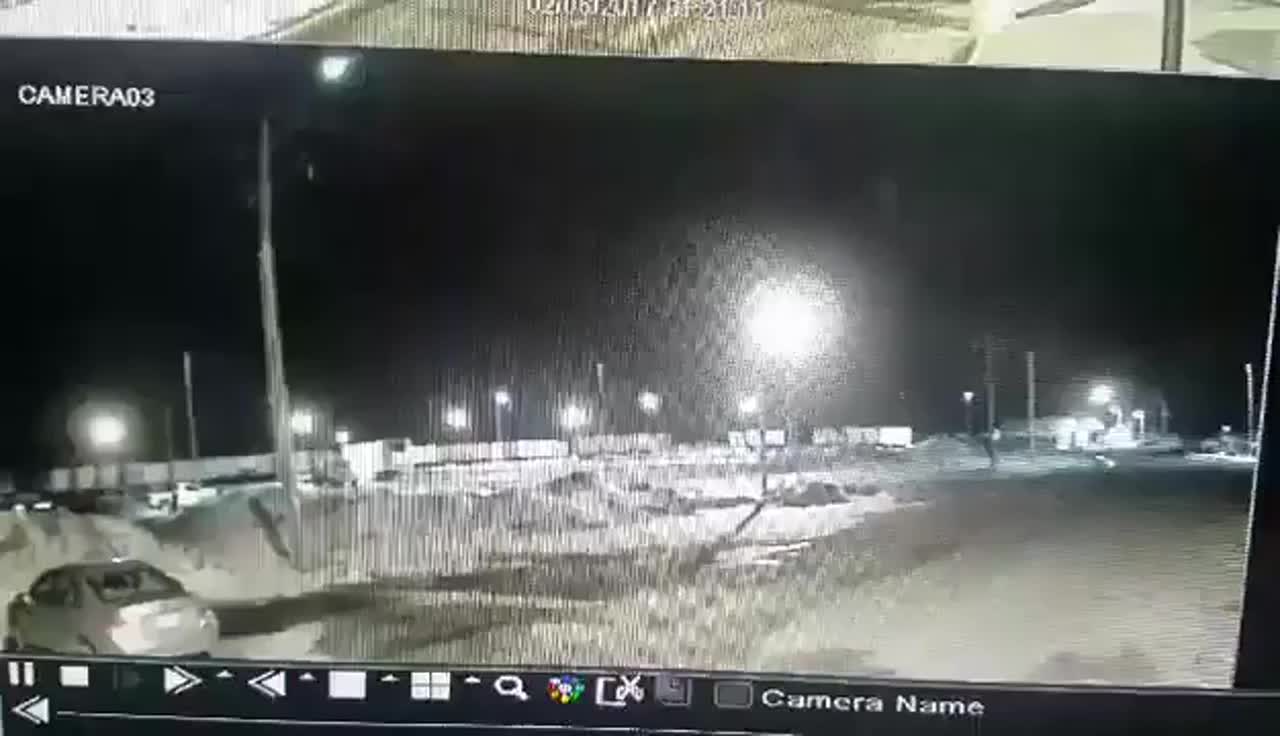 Video from the National Weather Service in Milwaukee shows a bright green fireball streaking through the sky.

GREEN BAY, Wis. — A meteor over Lake Michigan lit up the sky Monday morning across several states in the Midwest.

Dashcam video from police cruisers in Wisconsin and Illinois captured the fireball streaking through the dark sky about 1:30 a.m. In addition to Illinois and Wisconsin, the American Meteor Society lists sightings in Indiana, Michigan and other states as well.

Meteorologist Jeff Last of the National Weather Service's office in Green Bay, Wisconsin, says the meteor was accompanied by a sonic boom that shook houses in the region.

Last says radar shows the meteor passing over Lake Michigan, but he said it's not clear if it landed in the water or if it broke up in the sky.

Check out this INCREDIBLE video of the #meteor this morning as viewed from a Lisle, IL police car dash cam! Thanks to Lisle PD for sharing! pic.twitter.com/uYELKkBxRO