Man arrested after stealing victim’s clothing at gunpoint in Queens 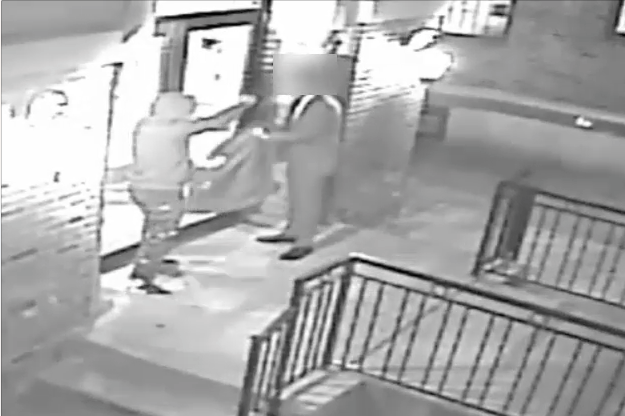 A Far Rockaway resident had a rude surprise Friday when a man approached him and demanded his clothing at gunpoint. 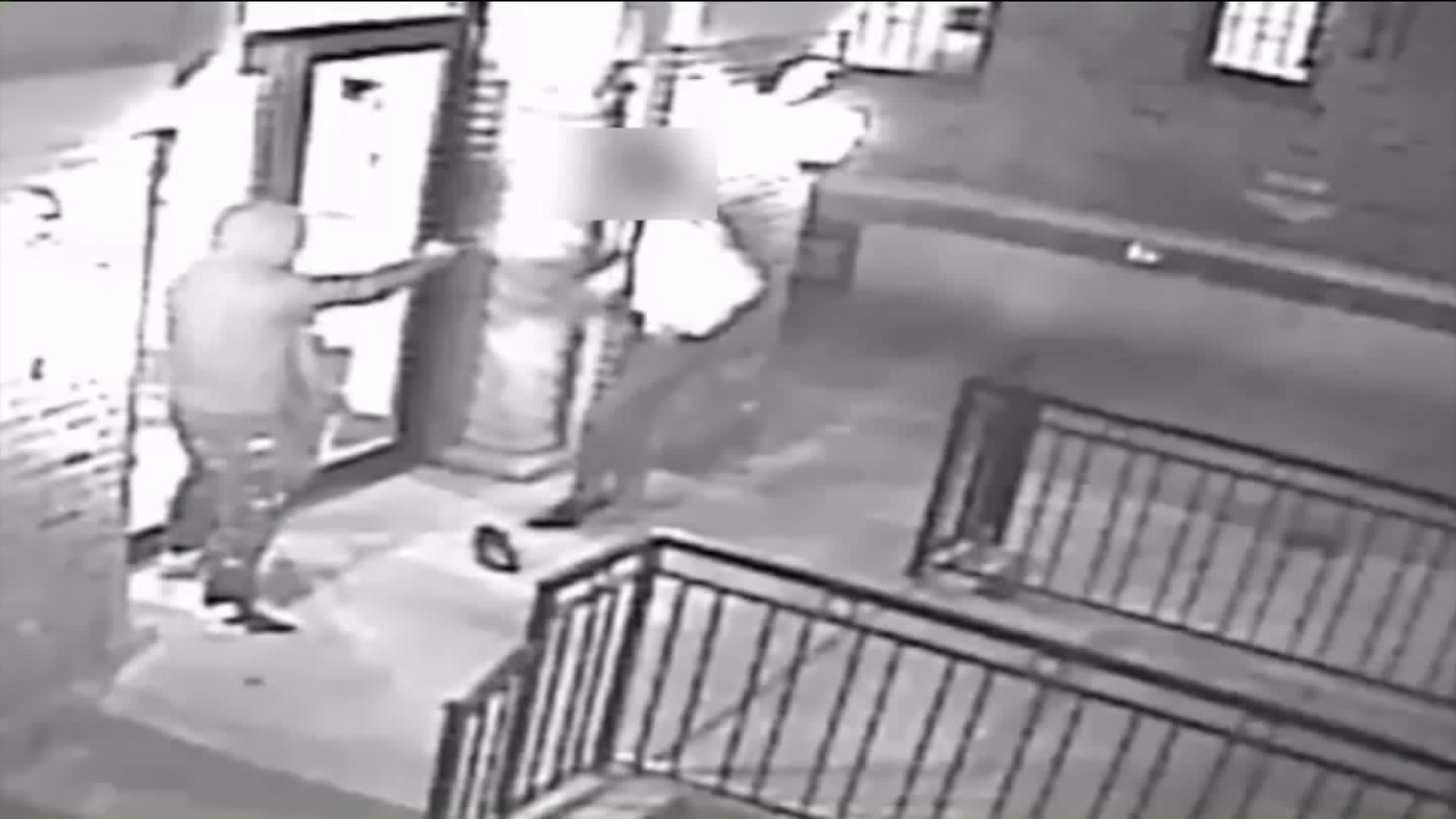 FAR ROCKAWAY, Queens — A man has been arrested after he allegedly threatened a victim and stole his clothes at gunpoint while the victim was entering a Far Rockaway residence Friday night.

Around 6:30 p.m. Friday, Valentin approached the victim, who was entering a residence on Neilson Street. That's when Valentin allegedly pulled a gun on him, threatened him, and demanded the victim hand over his clothing. This included his pants, jacket and suit jacket, police said.

Valentin also demanded the victim hand over his keys. Once he had the victim's clothing and keys, he fled the scene in an unknown direction. The victim was not injured.