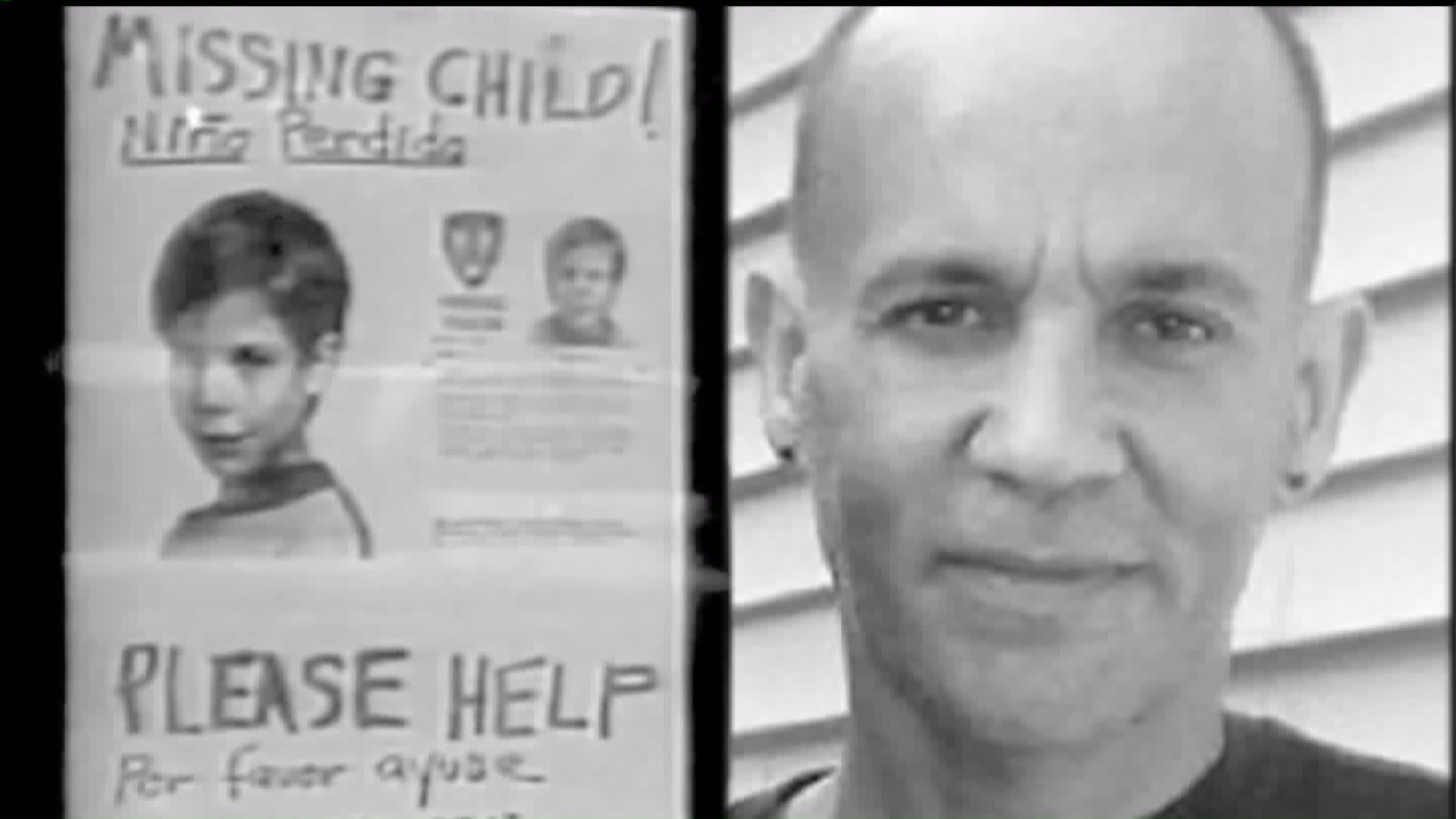 Defense lawyers say the suspect has a mental condition that causes him to confuse reality from imagination.

LOWER MANHATTAN — The disappearance and killing of Etan Patz, one of the most notorious crimes against a child in New York City history, is now before a jury, which prepares for its fourth day of deliberations on Tuesday. Because the case is nearly four decades old, key testimony in the prosecution of accused killer Pedro Hernandez is not reliable, his lawyers said on Monday. The decider of whether or not that's true, they conceded, is the jury.

The verdict that its seven men and five women are deliberating is actually a retrial of Hernandez. There was a hung jury in his case in 2015, so the judge ordered the retrial, which has lasted four months, the same length as the first trial.

As much of that time has been spent in the courtroom here as it has in the deliberation room. The reason why is that the jury wanted to hear, read out loud, a transcript of court testimony from a friend of Pedro Hernandez. The friend, Mark Price, had testified in person in front of jurors months ago. They wanted a review.

In the read-back, as it's called when a court reporter reads aloud testimony that she transcribed previously, Hernandez's neighbor and friend, Mark Pike, spoke in detail about Hernandez telling him, in New Jersey in the early 1980s, that Hernandez had strangled a boy in New York.

The description of the victim that Hernandez made to Pike was inconsistent with that of Etan Patz, the 6 year-old who vanished on the way to his school bus stop for kindergarten. Among the differences is that Hernandez described his victim as being African American when he'd recounted the alleged crime to Mark Price.

Prosecutors made no comment about deliberations outside of court, but Hernandez's own lawyers were vocal about the strength of Price's testimony.

"The main point is these stories were told more than 30 years ago," said Harvey Fishbein, Hernandez's lead, court-appointed attorney. He said that the age of Hernandez's alleged confession renders it vague and inaccurate.

He and his associates have also maintained that Hernandez, 56, gave a forced confession to police and that he suffers from a mental disorder that causes him to view his fantasies as reality.

Jurors' deliberations on Tuesday will be for a partial day due to a scheduling conflict for one of them.