‘At a loss for words’: Parents of Howard Beach jogger Karina Vetrano react to arrest in murder case 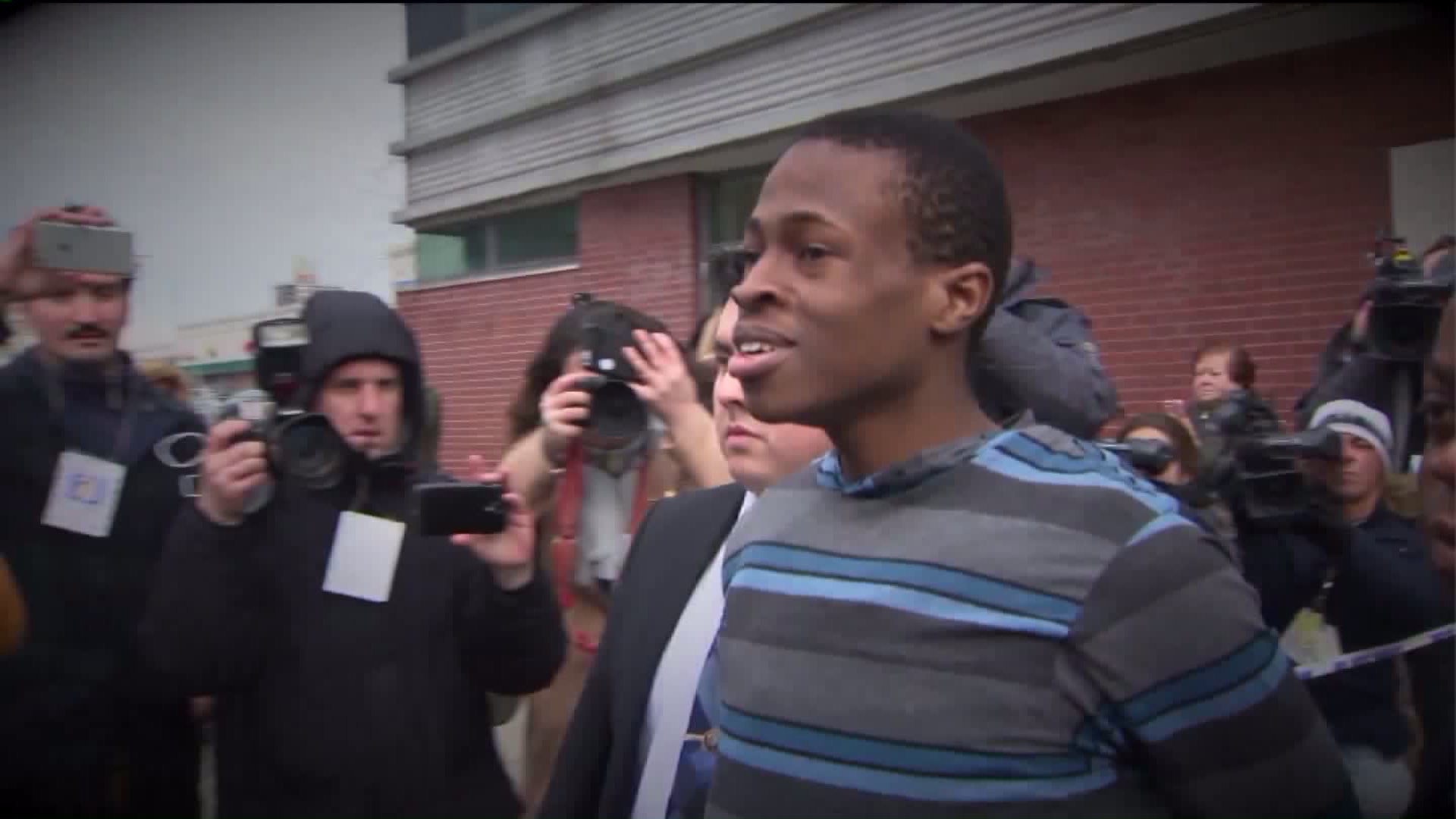 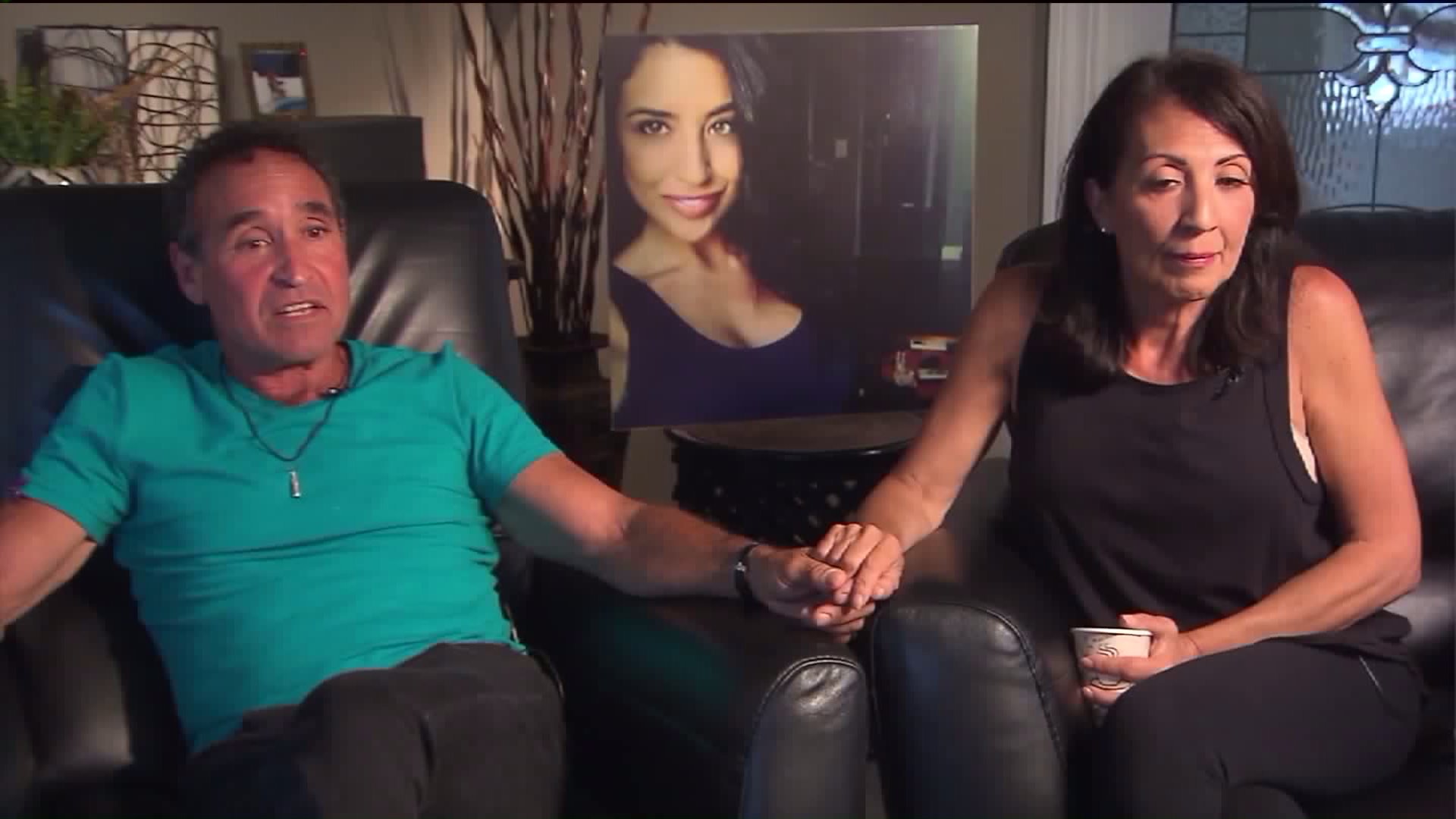 HOWARD BEACH, Queens — The parents of Karina Vetrano said Sunday they were at "a loss for words" after hearing a man has been arrested in connection with their daughter's murder.

"We didn't expect...we didn't know when it was going to happen because it happened very quickly," Phil Vetrano said. "We can't even respond to how we feel because we don't know yet."

It's been six months since he found Karina Vetrano's badly beaten body about 15 feet off the jogging path in Spring Creek Park. Vetrano, 30, went for a solo run about 5 p.m. on Aug. 2, 2016, when she vanished. She had put up a fight before she was strangled to death and police were able to collect DNA samples from under her fingernails, neck and cellphone.

The family said the new developments does bring some peace and that they can "move forward now."

"No. There's no closure yet. It's just an arrest. We don't know. There's a long way to go in the process." Phil Vetrano said on the phone to PIX11 News.

"Our sorrow is so endlessly painful that hearing the news is not what I expected. There's no happiness, but we're grateful to the New York City police department," Cathie Vetrano said.

Chanel Lewis, 20, was arrested and charged with second-degree murder Sunday after investigators matched him to the samples of DNA that were collected in August. Lewis had been on their radar since last Thursday when they went to his East New York home. He voluntarily gave police a mouth swab to collect his DNA for testing.

On Saturday, he was taken into custody for questioning where he gave "detailed incriminating statements and admissions," NYPD Chief of Detectives Robert Boyce said.

Police believe Lewis isn't someone Karina knew before the murder and that it was a chance encounter.

Phil Vetrano thanked the NYPD for their work and commitment to finding Karina's killer.

"I'd like to thank the police. They worked hard on this case," he said.

He said they are still pushing for familial DNA to be done on the case "because we don't know if this person had relatives that were in jail."

Cathie Vetrano added, "because we believe in it so much, we need to continue fighting for it."

NYPD’s Police Commissioner and Queens District Attorney, Richard Brown, have requested for a state forensic lab to do “familial searching" that would require DNA testing be performed on the “Y” chromosome of the crime scene samples — which can produce common, male profiles on men that are relatives — a father, uncle, brother, or son.

Word quickly spread through the community that the accused killer may have been caught.

"I hope it's him I hope they put him away for good," a man who lives in the community said.

"The Father comes in here all the time gentleman nice guy you know your heart goes out to the whole family you see him everyday and you can't imagine what he's going through."