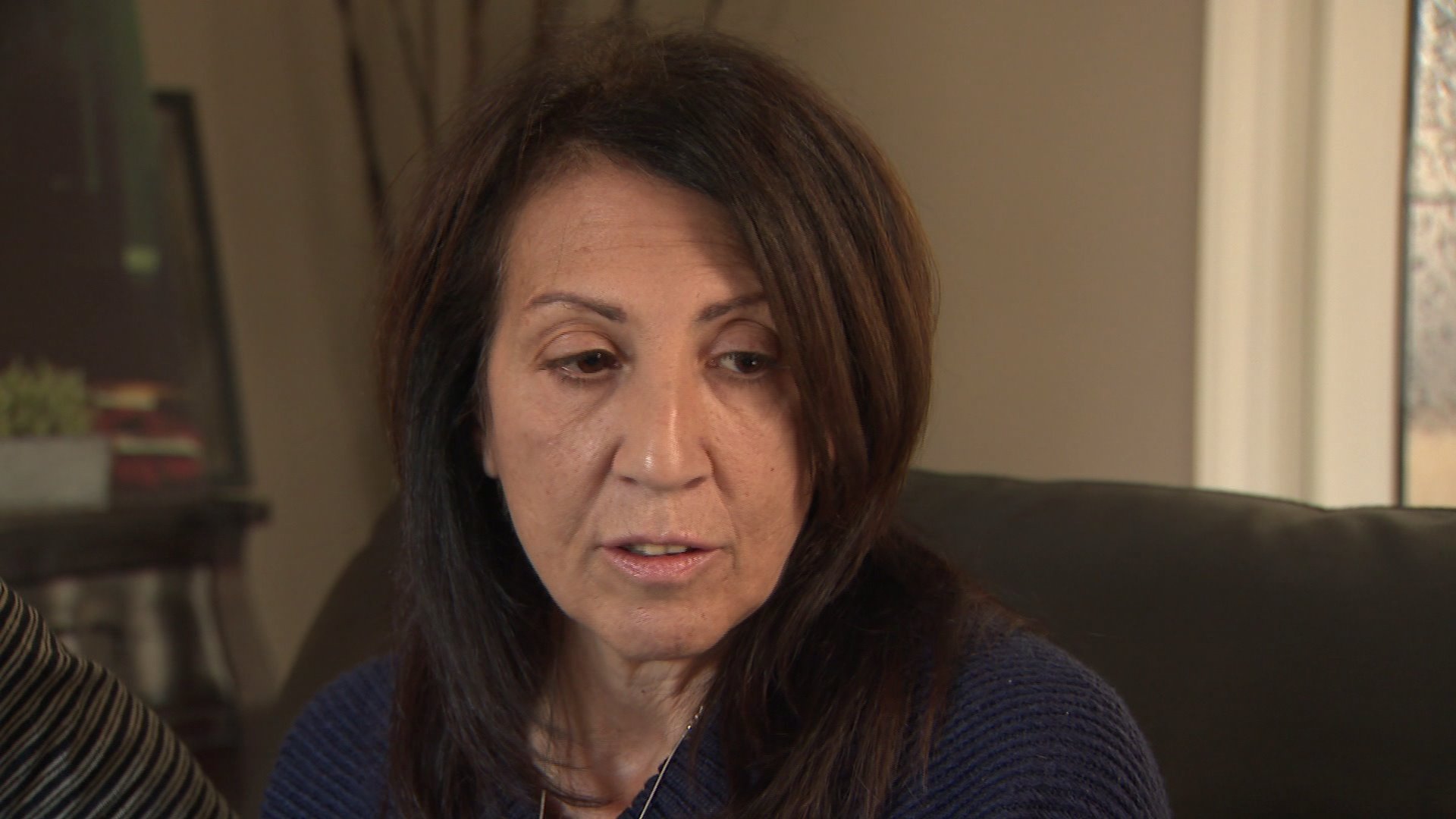 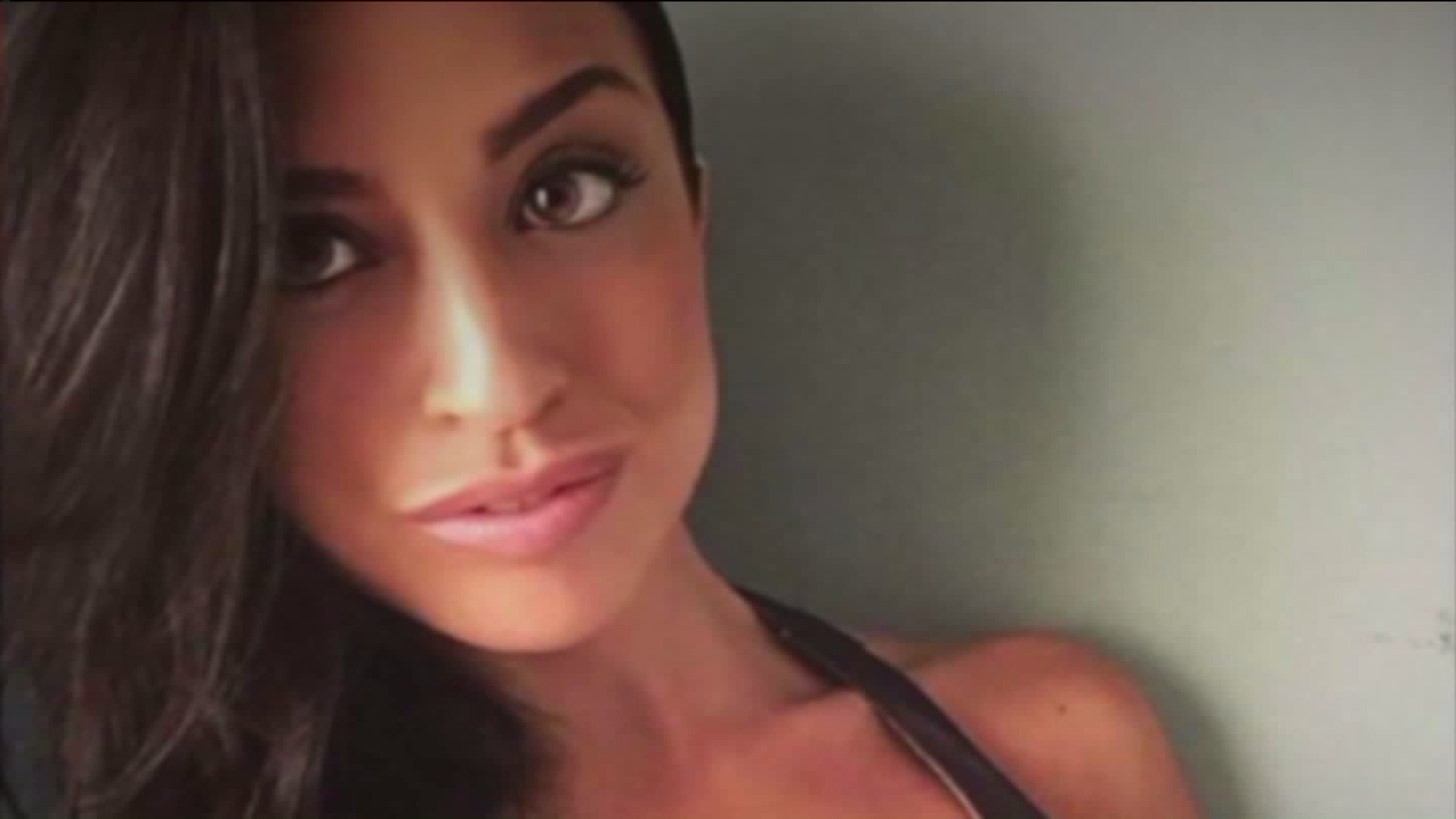 HOWARD BEACH, Queens — A man is in police custody in connection with the murder of Howard Beach jogger Karina Vetrano, police sources said.

The man, said to be in his 20s, was found in a housing project in East New York and is being questioned by police Saturday night, sources told PIX11 News. Police believe he may be a possible DNA match to the alleged killer in Vetrano's murder.

Vetrano's father, Philip Vetrano, confirmed to PIX11 News the NYPD has informed him of a suspect in custody, but had no further comment on the matter.

Her father, who is a retired FDNY official, found her body with police, just 15 feet off the jogging path. Vetrano's body was so badly beaten that her teeth were knocked out.

A male DNA sample was retrieved from Vetrano’s cell phone, her neck, and from under her fingernails during the investigation in August. The sample, however, found no match on a national or state DNA database at the time.

The Federal Bureau of Investigation joined the NYPD in the search for Vetrano's killer last December.

The NYPD’s Police Commissioner and Queens District Attorney, Richard Brown, requested for a state forensic lab to do “familial searching" that would look for male relatives of the unknown killer in the case. The process would require DNA testing be performed on the “Y” chromosome of the crime scene samples — which can produce common, male profiles on men that are relatives — a father, uncle, brother, or son.

Cathie and Philip Vetrano were also calling for familial searching to be done in the murder case.

“The only people you’re dragging into this are criminals,” Philip Vetrano told PIX11 News last December, “criminals that are in the database.”

They said they were "a broken, broken family" after their daughter's murder. "Because of this piece of filth that must be found," Cathie Vetrano said.

The parents vowed to do everything they could to find the killer.

Philip Vetrano also offered a $200,000 reward for information leading to the killer’s identity, money he secured from private donations.

Clarification: Cathie Vetrano’s name was initially spelled incorrectly, due to an error on a GoFundMe page. It has since been fixed.