NYC coffee shops to donate proceeds to ACLU this weekend 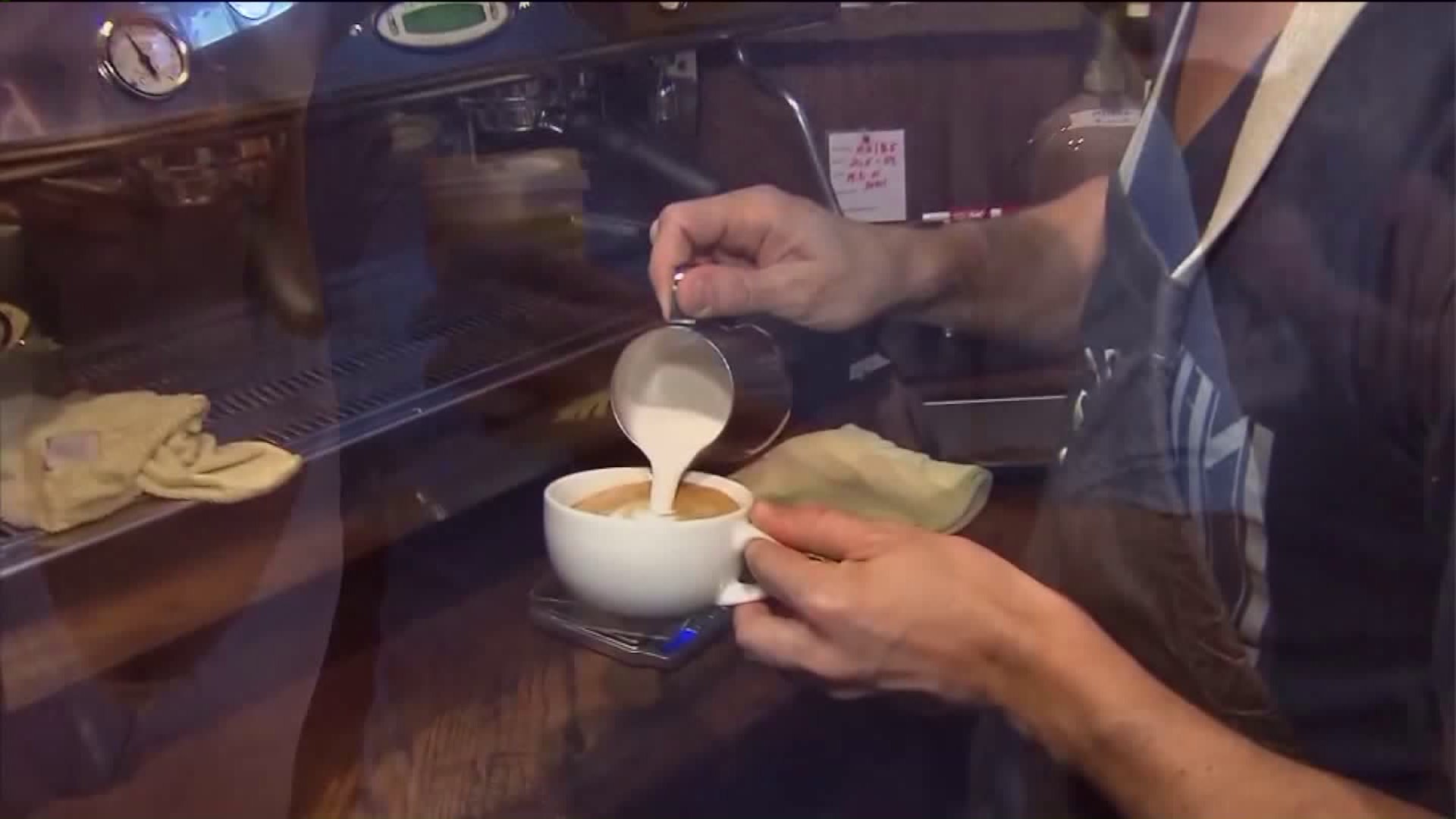 More than 20 NYC coffee shops are donating 5 percent of its sales to the ACLU.

NEW YORK — Dozens of coffee shops across the city are donating a portion of their weekend sales to the American Civil Liberties Union in support of the organization's fight against President Donald Trump's executive order limiting refugee intake and travel from seven Muslim countries.

Shops like Joe Coffee, La Colombe, Variety Coffee, Gimme Coffee, Pudge Knuckles, Birch Coffee, Everyman Espresso, Irving Farm, Cafe Grumpy and more are donating five percent of their weekend sales from Friday through Sunday to the ACLU. Sprudge, a website dedicated to coffee and coffee culture, will also match the first $500 made by each company.

Sprudge announced the nationwide fundraiser Friday and posted a statement explaining its purpose:

Not all heroes wear capes, but all lawyers need coffee.

Sprudge is not a political publication. We did not endorse a 2016 pS Presidential Candidate, nor have we endorsed past candidates in elections in the United States or elsewhere. Although Sprudge is edited and published in the US, roughly half our daily readers come from outside of this country, as does our worldwide corps of editors, staff writers, and contributors. We don’t typically report on anyone’s local politics—and at some point, it’s all just local politics.

We’d love to, but unfortunately, the situation in our country has moved beyond political theater. We believe that the current executive order banning refugees from the United States and immigration from 7 majority Muslim nations is illegal, immoral, and fundamentally un-American. Like a hot mug of drip coffee spilled on a crisp white apron, these actions are a dark stain on our national conscience, and as Americans, we feel compelled to stand up against them.

The ACLU filed a motion to release two Iraqi refugees that were detained at JFK Airport last Saturday. The two refugees, who both have U.S. visas, were detained the night before when Trump's executive order banning refugees and citizens from seven Muslim-majority countries went into effect.

The organization is now raising money for lawyers to represent the families affected by the travel ban.