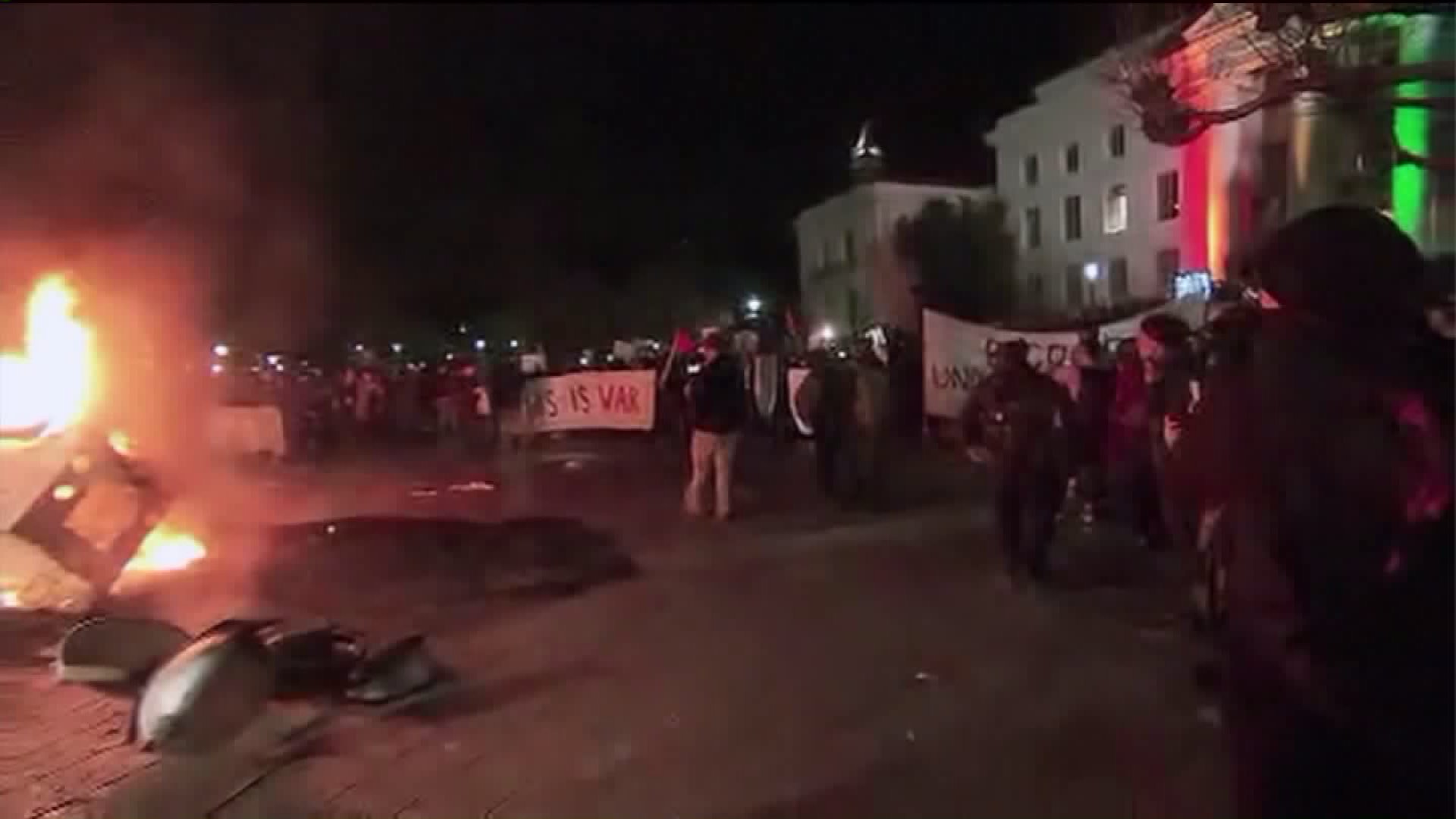 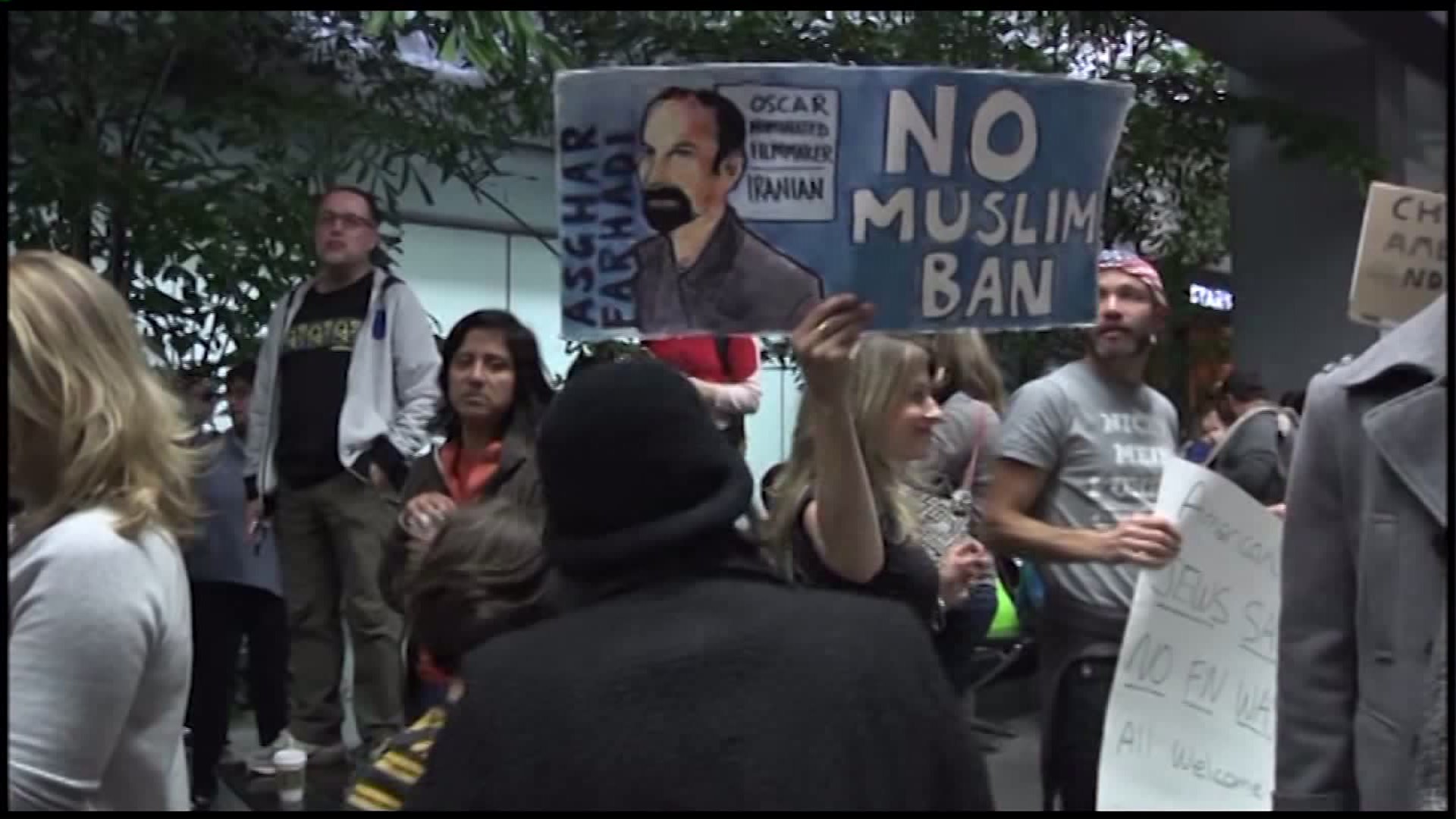 The White House immediately released another statement that had the same wording but removed the word "outrageous."

"At the earliest possible time, the Department of Justice intends to file an emergency stay of this outrageous order and defend the executive order of the President, which we believe is lawful and appropriate. The president's order is intended to protect the homeland and he has the constitutional authority and responsibility to protect the American people," White House press secretary Sean Spicer said in a statement.

"The court concludes that the circumstances brought before it today are such that it must intervene to fulfill its constitutional role in our tripartite government," Robart wrote in the order.

Trump's executive order that he signed last week suspended immigration from seven Muslim-majority countries for 90 days, the US refugee program for 120 days and indefinitely halted Syrian refugees from entering the US.

"This is exactly what we were looking for," Washington Attorney General Bob Ferguson told CNN's Anderson Cooper shortly after Robart's order, adding that "we have a bucket of Constitutional claims."

"It's Keystone Cops, the way that thing (the order) was put together," added Ferguson, who said he was prepared to take his case all the way to the Supreme Court if necessary.

This suit was brought by the states of Washington and Minnesota against the travel ban enacted by Trump's executive order.

A Customs and Border Protection spokesman told CNN the agency will review the order and comply with all court orders. Asked for response, a Justice Department spokesperson would only say, "The department looks forward to reviewing the court's written order and will determine next steps."

"This ruling is a victory for the Constitution and for all of us who believe this un-American executive order will not make us safer," Schumer said in a statement. "President Trump should heed this ruling and he ought to back off and repeal the executive order once and for all."

Earlier Friday, a federal judge in Boston declined to renew a temporary restraining order affecting Massachusetts that prohibited the detention or removal of foreign travelers legally authorized to come to the US.

CBP told major US airlines Friday night that the government is reinstating visas and is "back to business as usual" prior to the situation that was in place before last week's executive order, an airline executive told CNN. Airlines are expected as soon as Friday night to start removing travel alerts from their websites and getting messages out to customers to alert them about the change.

It is possible there will be more court activity and an appeal before anyone could act on getting a visa, and it's unclear how long it would take to obtain one.

US airlines use an automated system connected to the CBP database to scan passports and visas to get an instant determination if the passenger can board or not. Unless the government reinstates visas and the airlines get a "board" status, the airlines still will not allow such passengers to board.