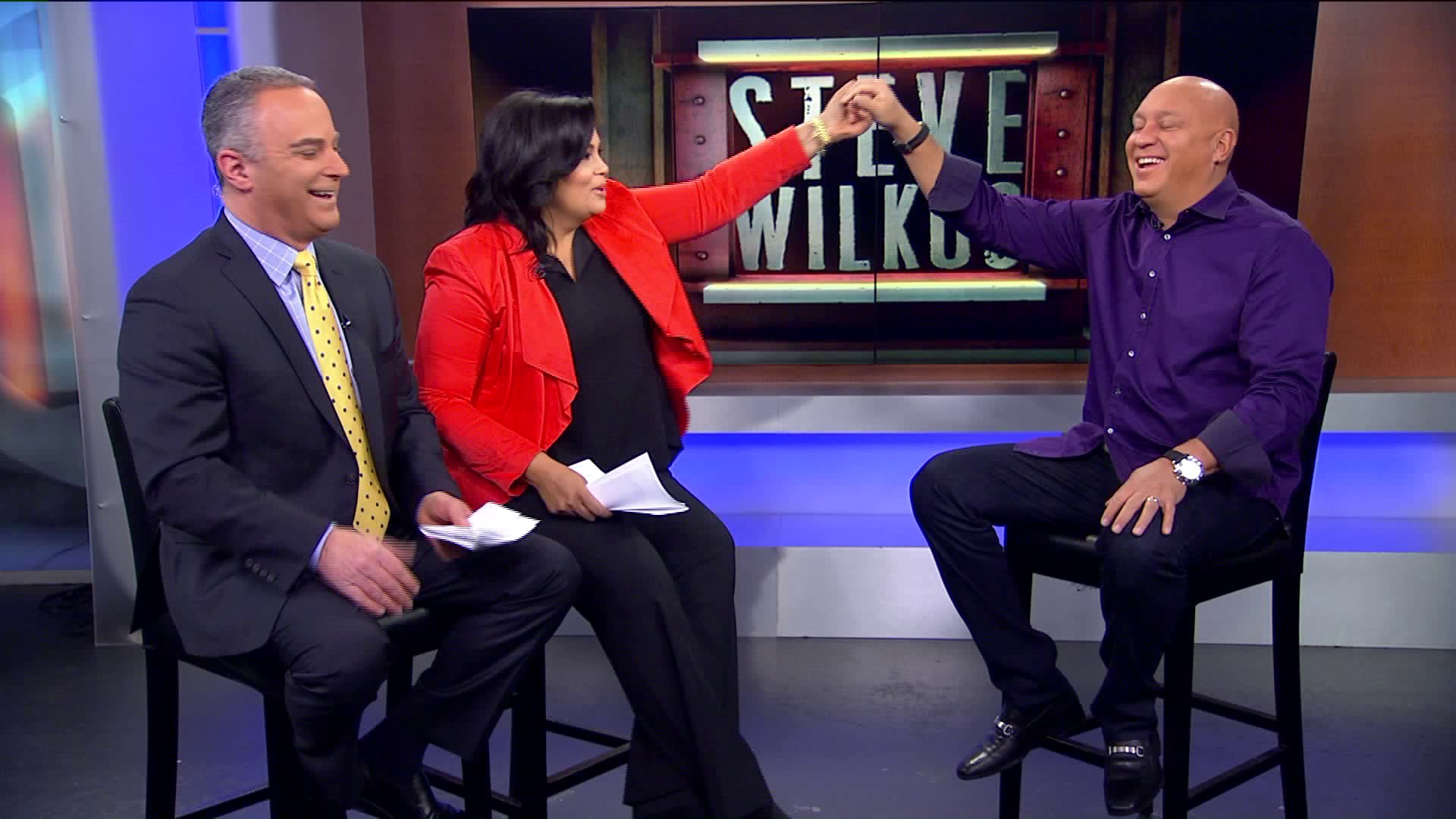 This February, Steve Wilkos isn’t holding back his opinions. Watch him dish out tough love that will send some guests to tears. New episodes of “The Steve Wilkos Show” air on PIX11 at 4 p.m. EST—and there’s second dose weekdays at 3 p.m. EST.

During a recent appearance on the PIX11 Morning News, the talk show host shared his pick for the Super Bowl. We’re checking back after the big game to see how spot on his prediction was.

The New England Patriots will face off against the Atlanta Falcons on Sunday.