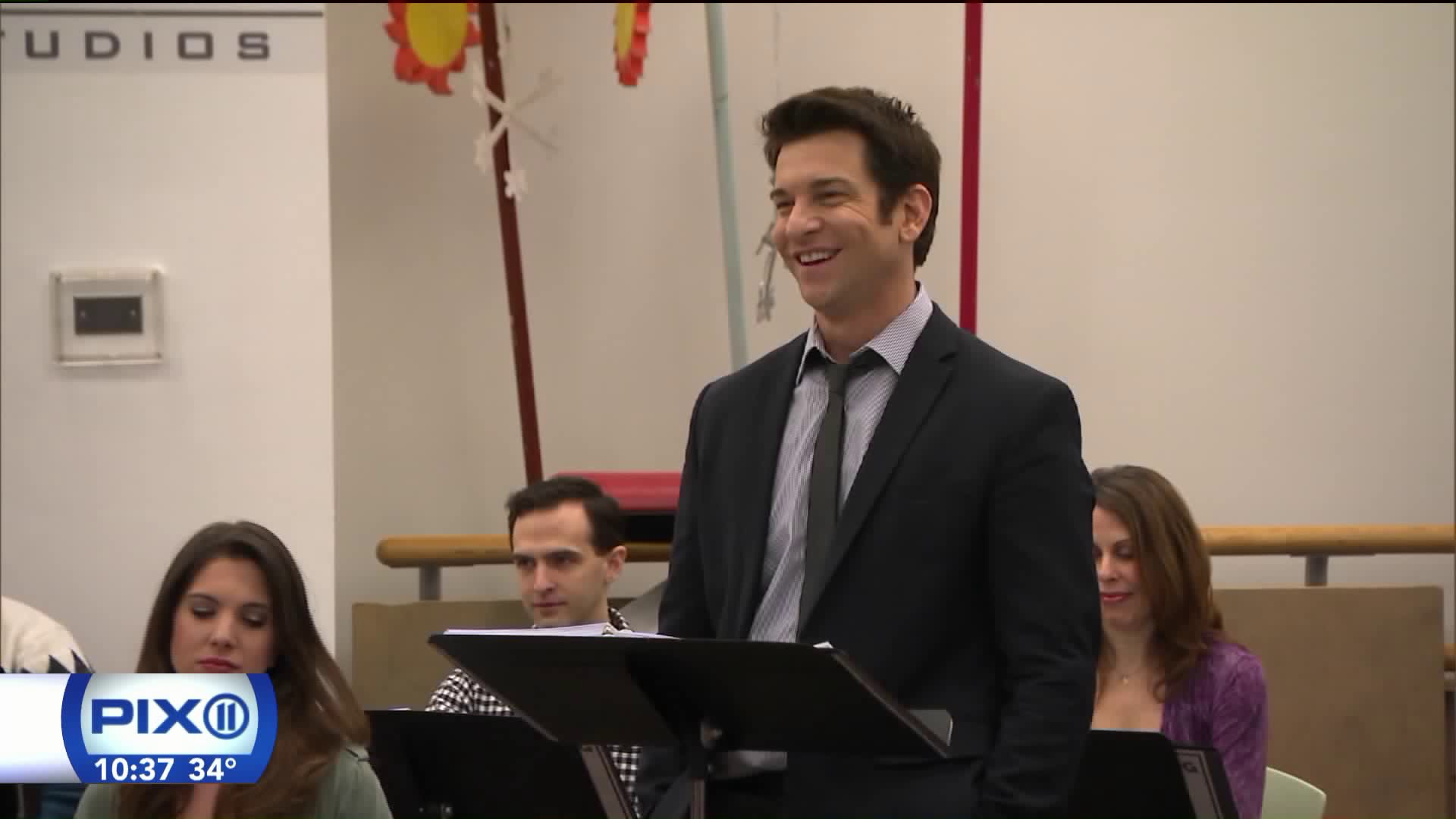 A new musical is about to hit the Broadway stage— setting the classic movie, Groundhog Day, to song. We got a sneak peek of the show Groundhog’s Day, on its namesake day.

The new musical, starring two-time Tony Award nominee, Andy Karl, also announced it will be giving away all of the tickets to their first preview on march 16. You can enter the contact by liking the show’s Facebook page by February 17. Winners are going to be chosen, at random, on February 21. Groundhog Day officially opens on April 17 at the August Wilson Theatre.

Groundhog Day is the story of Phil Connors, a cynical Pittsburgh TV weatherman who is sent to cover the annual Groundhog Day event in Punxsutawney, PA, when he finds himself caught in a mysterious time loop, forced to repeat the same day again and again…and again. As each day plays out exactly the same as before Phil becomes increasingly desperate to find a way out.

The 1993 Columbia Pictures film, with a screenplay by Danny Rubin and Harold Ramis, based on a story by Rubin, and directed by Ramis, starred Bill Murray. Now widely regarded as a contemporary classic, Groundhog Day was cited by the Writers Guild of America as one of the 101 Greatest Screenplays ever written and in 2000 was voted by readers of Total Film as one of the ten best comedies of all time.