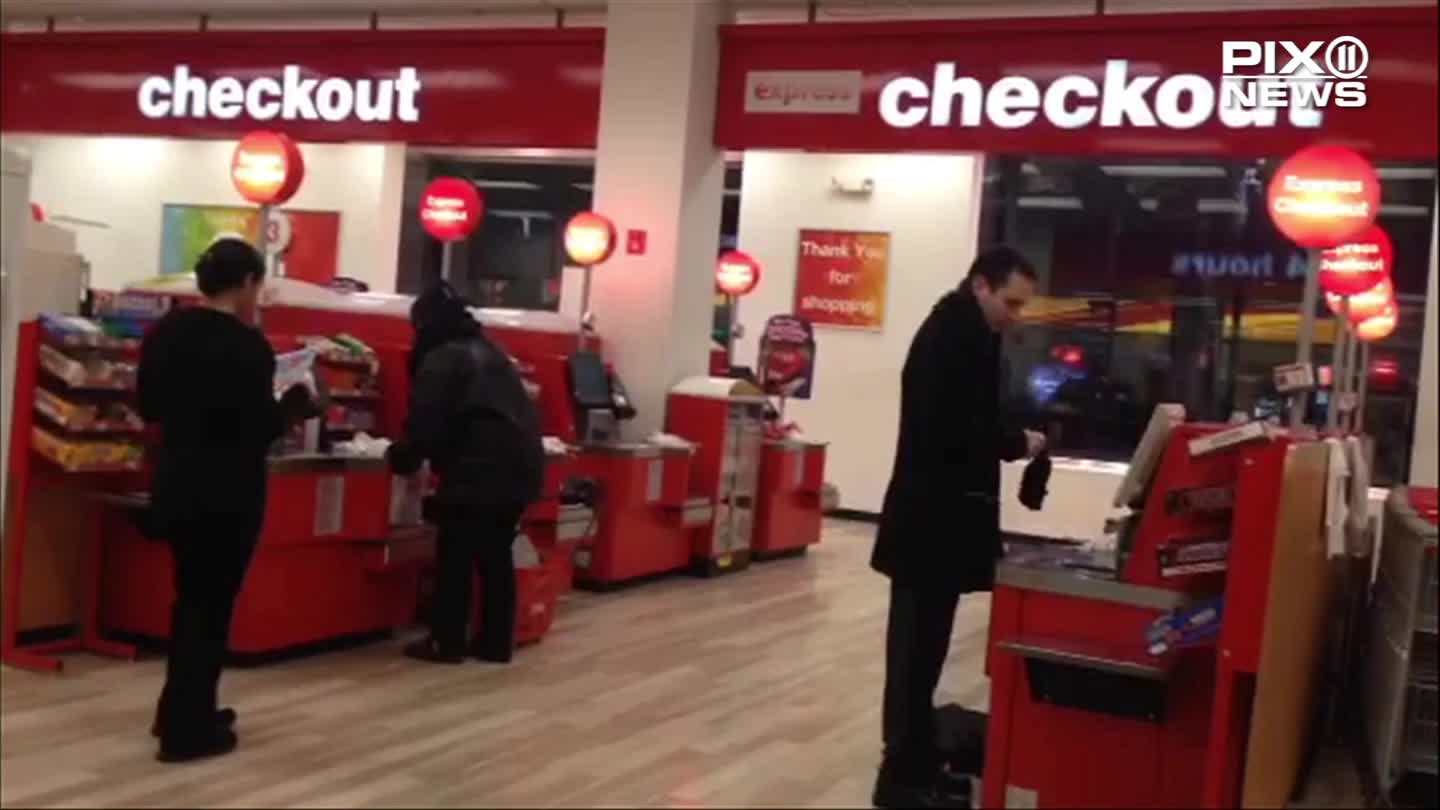 It's the first county in New York State to ban tobacco sales at pharmacies, and CVS is already in compliance.

The county is now the first in the state to ban tobacco sales at pharmacies. County Executive Ed Day signed the ban into law following a 15-0 vote in the county legislature.

Tobacco use is the leading preventable cause of death in the United States, according to the Centers for Disease Control and Prevention.

The adult smoking rate in New York is at a record low, but smoking still kills 28,200 adults in the state each year, according the state's health department. About 2.1 million adult New Yorkers - or 14 percent of residents older than 18 - smoke cigarettes.

At least one pharmacy chain in Rockland County — CVS — is already in compliance with the ban. CVS, which is the nation's second-largest pharmacy chain, stopped selling tobacco in 2014.

The New York State Department of Health will be responsible for enforcing the law.

Legislator Nancy Low-Hogan, who sponsored the Tobacco-Free Pharmacies Act in the local legislature, said removing tobacco from pharmacies is a win for the community.

“It doesn’t make sense that a place we go to pick up a prescription or other item intended to boost our health would also be a place that sells a product that can damage our health,” Low-Hogan said in a statement. “It sends a confusing message to people, and especially to children and teens, about the real threats posed to their health by tobacco products.”

Though Rockland County is the first county in New York to sign a ban into place, municipalities in Massachusetts, California and Minnesota already have tobacco-free pharmacy laws in place.