Machete-wielding Queens man attacks would-be burglar who turns out to be nephew: police 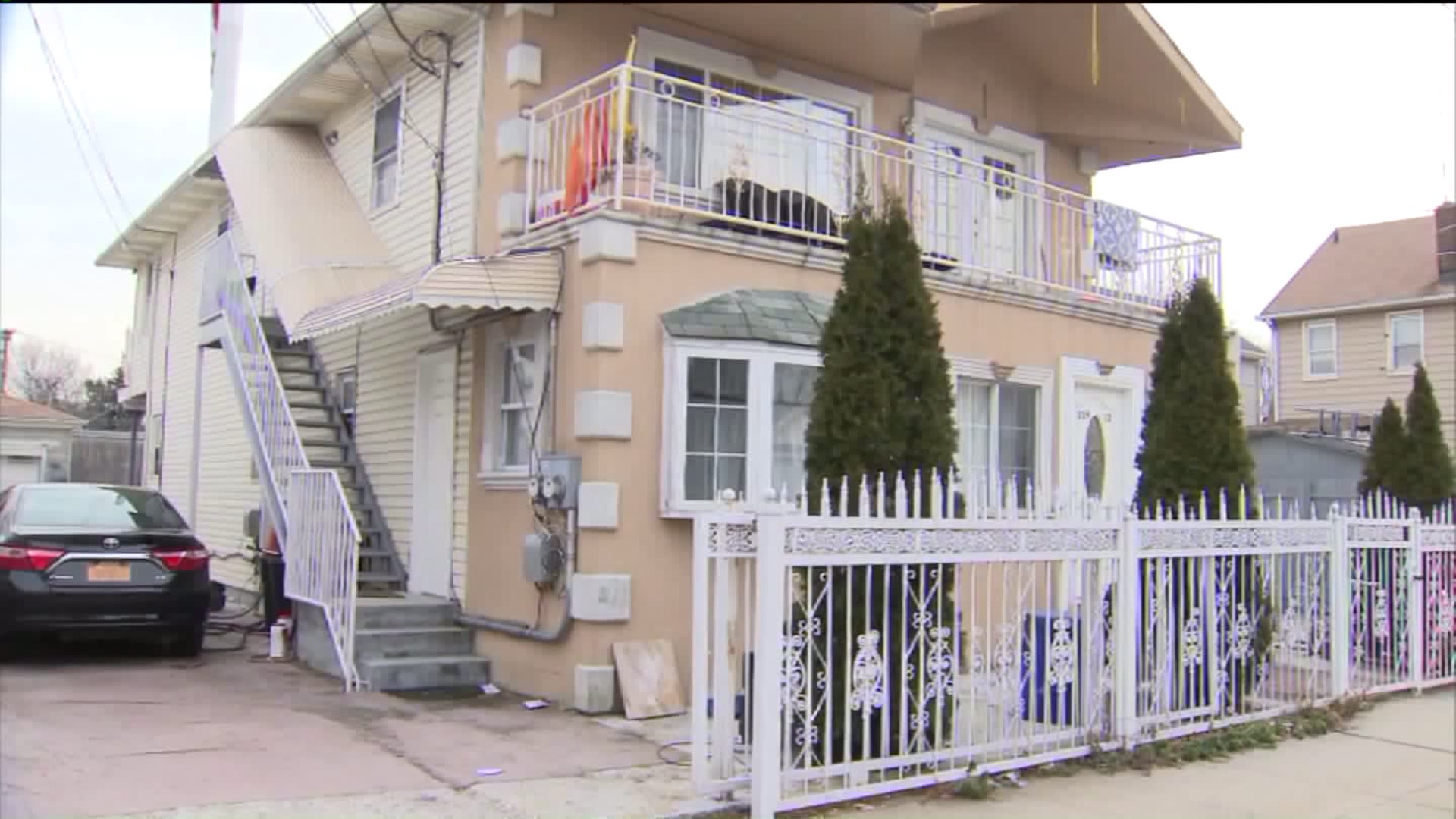 To the man`s surprise, the burglar was his own nephew.

JAMAICA, Queens — A Queens homeowner attacked a masked burglar with a machete during a home invasion Friday, until he realized the man trying to rob him was his own nephew, police said.

The man, 57, was in his home in Jamaica, Queens waiting for a package delivery about 10:30 a.m. when he heard a knock on the door, police said. He opened the door and found a person wearing a mask holding a box.

The masked person, identified as Kevin Henriksen, 25, was the man's nephew, police said. Henriksen allegedly forced his way in and attempted to rob the home.

The man fought Henriksen, attacking him with a machete. It was until the Henriksen's mask came off when the man discovered the person trying to rob him was his own nephew, police said.

Henriksen was arrested and later taken to the hospital in serious condition, police said.

Neighbors told PIX11 News they were shocked to hear what happened and described the homeowner as a nice man.

"Oh my god, oh my god," a neighbor said. "He is a very nice person. He spoke everytime he walked by. We talked to each other."

Henriksen was also celebrating his 25th birthday on Friday.