Later confessions of Etan Patz’s accused killer can be considered even if first one was coerced, judge rules 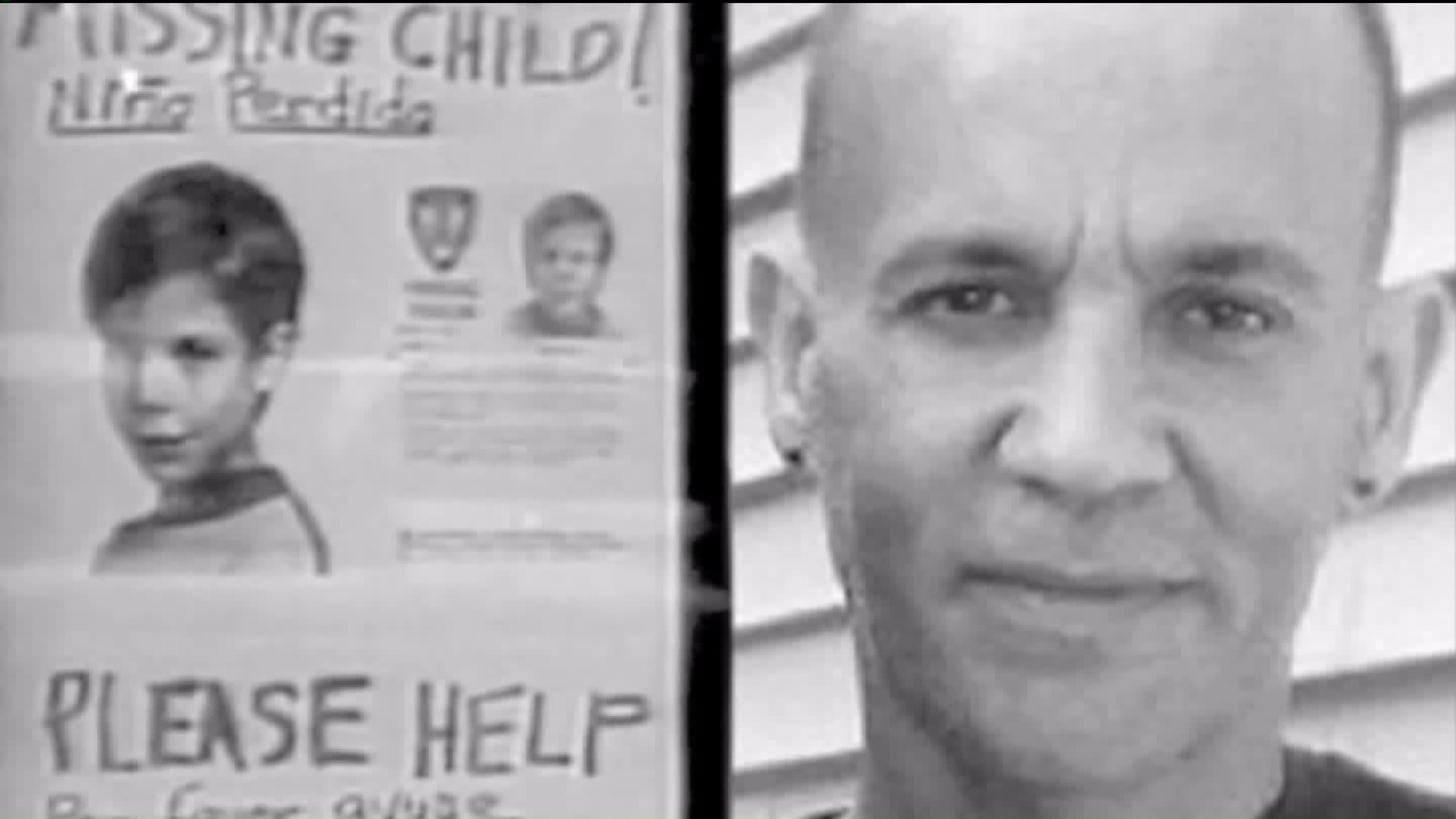 The jury asked if other confession tapes by the accused killer could be used as evidence if one could not.

LOWER MANHATTAN — In the case of the most notorious crime against a child in New York City history, the second day of deliberations in the second trial of accused killer Pedro Hernandez featured the jury asking questions regarding his confession to the murder of kindergartener Etan Patz in 1979.

More specifically, jurors asked the judge to clarify how they should view Hernandez's multiple confessions to the child's disappearance and murder. The first confession was in 2012 to detectives in Camden, New Jersey, where Hernandez lived at the time.

"Explain to us whether if (jurors underlined the word) we find that the confession at CCPO (Camden County Prosecutors Office)... was not voluntary, we must disregard" later confessions Hernandez made, the jury asked the judge in a note read in open court on Friday morning.

The answer given by the judge was no. He determined that jurors can still consider Hernandez's subsequent confessions, even if his first confession was made without Hernandez being read his rights against self-incrimination.

Hernandez's attorneys were not pleased the judge's ruling, and stated so on the record prior to the question being read to jurors.

They will continue deliberations on Monday. They're hearing the case now after another jury reached an impasse in a previous trial, two years ago.