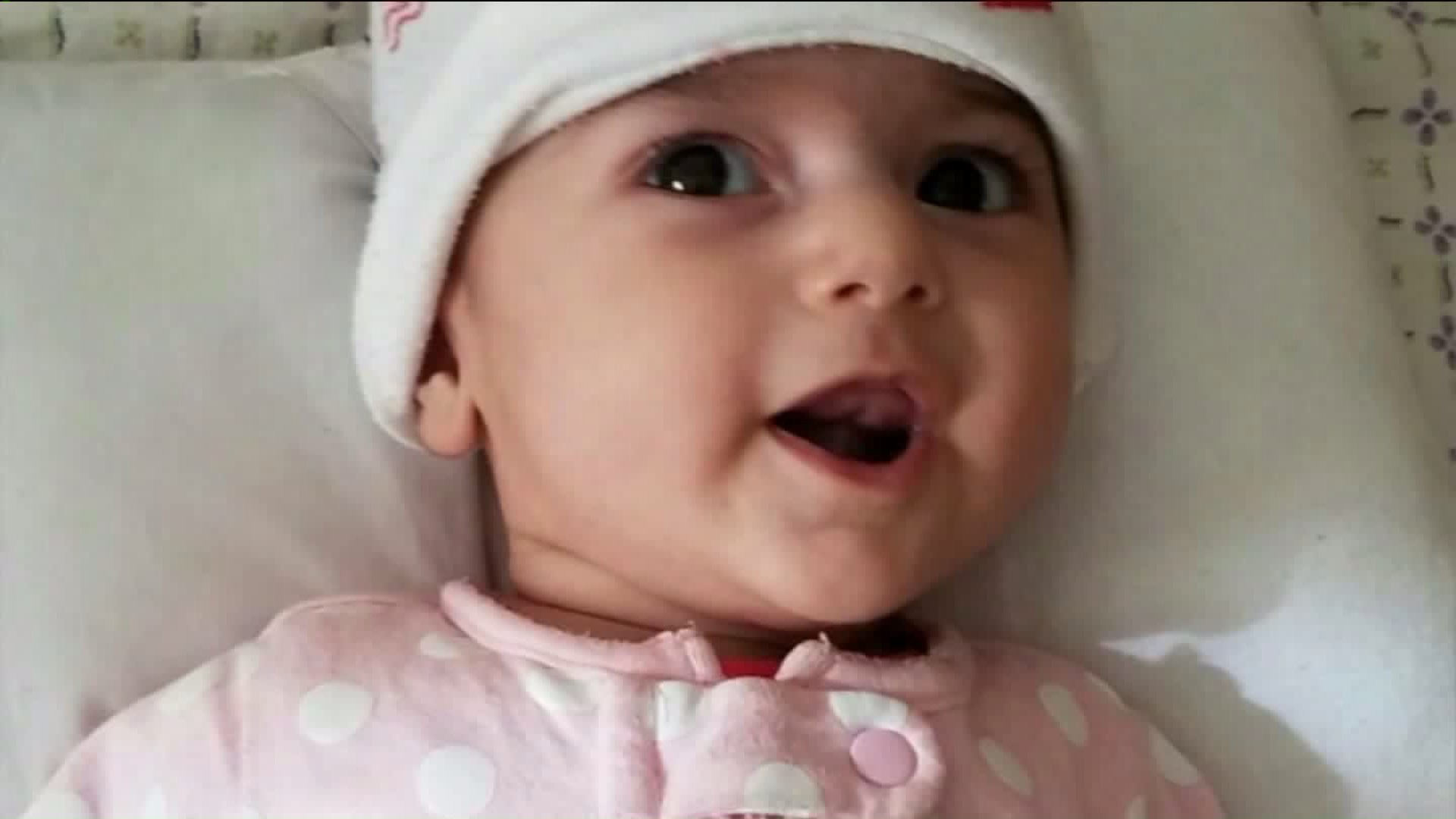 Four-month-old Fatemah Reshad will receive the surgery by a team of doctors at Mount Sinai Hospital for free.

NEW YORK — An Iranian baby girl in need of life-saving heart surgery has been granted a waiver to enter the United States after Gov. Andrew Cuomo helped the family obtain legal assistance to travel despite being initially barred due to President Trump's immigration ban.

Now, 4-month-old Fatemah Reshad will receive the surgery by a team of doctors at Mount Sinai Hospital — for free.

Gov. Cuomo announced Friday that he was, "pleased to announce that the world-renowned pediatric cardiac surgical team at Mount Sinai Hospital, who has extensive experience in managing patients with this condition, has generously offered to provide the surgery and medical care at no cost to the family."

Fatemah, who has a serious heart condition, was headed, along with her family, to the Oregon Health & Science University Saturday when they were denied tourist visas in Dubai.

Samad Taghizadeh, who is a U.S. citizen and lives in Portland, was helping his family to obtain the visa. After they were refused, he was told to reapply for a visa in 90 days — but he worried the baby would not live that long.

Gov. Cuomo worked quickly with the International Refugee Assistance Project to petition a waiver for the family to receive proper boarding documents to travel to the United States.

"This evening we were pleased to learn that the federal government has now granted Fatemeh Reshad and her family boarding documents to come to the United States," Cuomo said. "We will continue to work with the International Refugee Assistance Project and their partners to ensure this baby receives the treatment she needs, and fight for those being unfairly shut out of America's gates by this policy."

“As Washington seeks to close America’s golden door and extinguish the torch on the Statue of Liberty, New York will remain true to the ideals that founded this nation.

Trump signed an executive order last week that sparked protests across the country and confusion at airports as some travelers were detained.

Here's the consequence of this un-American policy. An exception should be made.If OR has issue, NY will provide care https://t.co/AGctmgSTIr