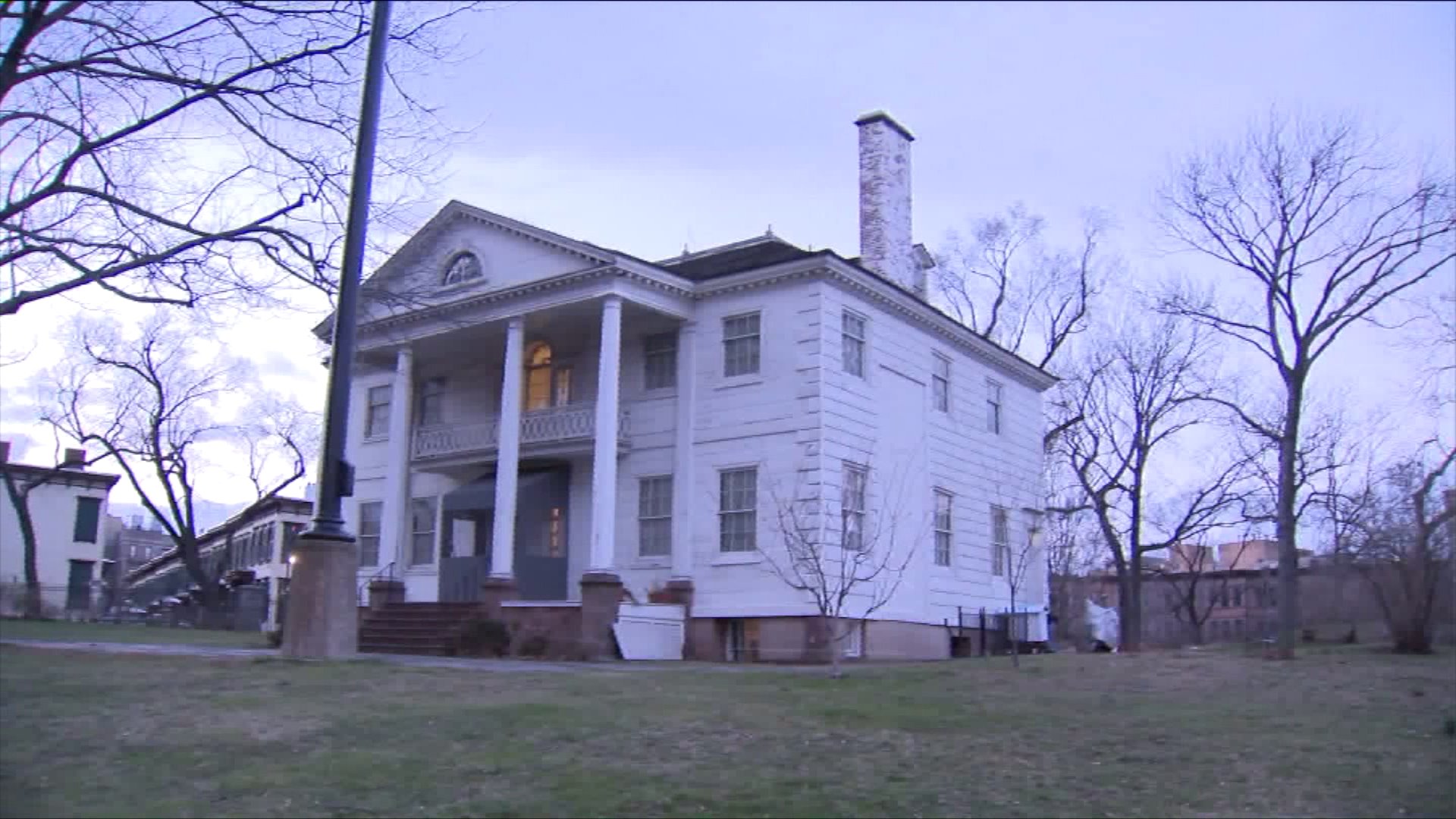 From the historic home of Aaron Burr to the brand-new Transportation Hub in lower Manhattan, Alexander Hamilton remains the talk of the town.

WASHINGTON HEIGHTS, Manhattan — It's one of the rooms where it happened in the oldest house in Manhattan.

Before "Hamilton" became a smash hit on Broadway, Lin-Manuel Miranda journeyed to the Morris-Jumel Mansion near West 160th Street and Highbridge Park in Washington Heights.

Miranda wrote some of the music in rooms where Former Vice-President Aaron Burr lived with his second wife for a few years in the 1830s. Burr shot Alexander Hamilton in a duel in 1804. George Washington and Hamilton also worked from the house a few times during the Revolutionary War.

The historic property will host a screening of the PBS documentary "Hamilton's America" on Saturday, February 4. Director Alex Horwitz will be attending.

This year, "Hamilton" fans will celebrate his 260th birthday. Arthur Piccolo, with the Bowling Green Association, is requesting the Port Authority of New York and New Jersey name the new World Trade Center Transportation Hub in Lower Manhattan after Hamilton.