EXCLUSIVE: NYPD sergeant shares story about how colleague died protecting him in shooting 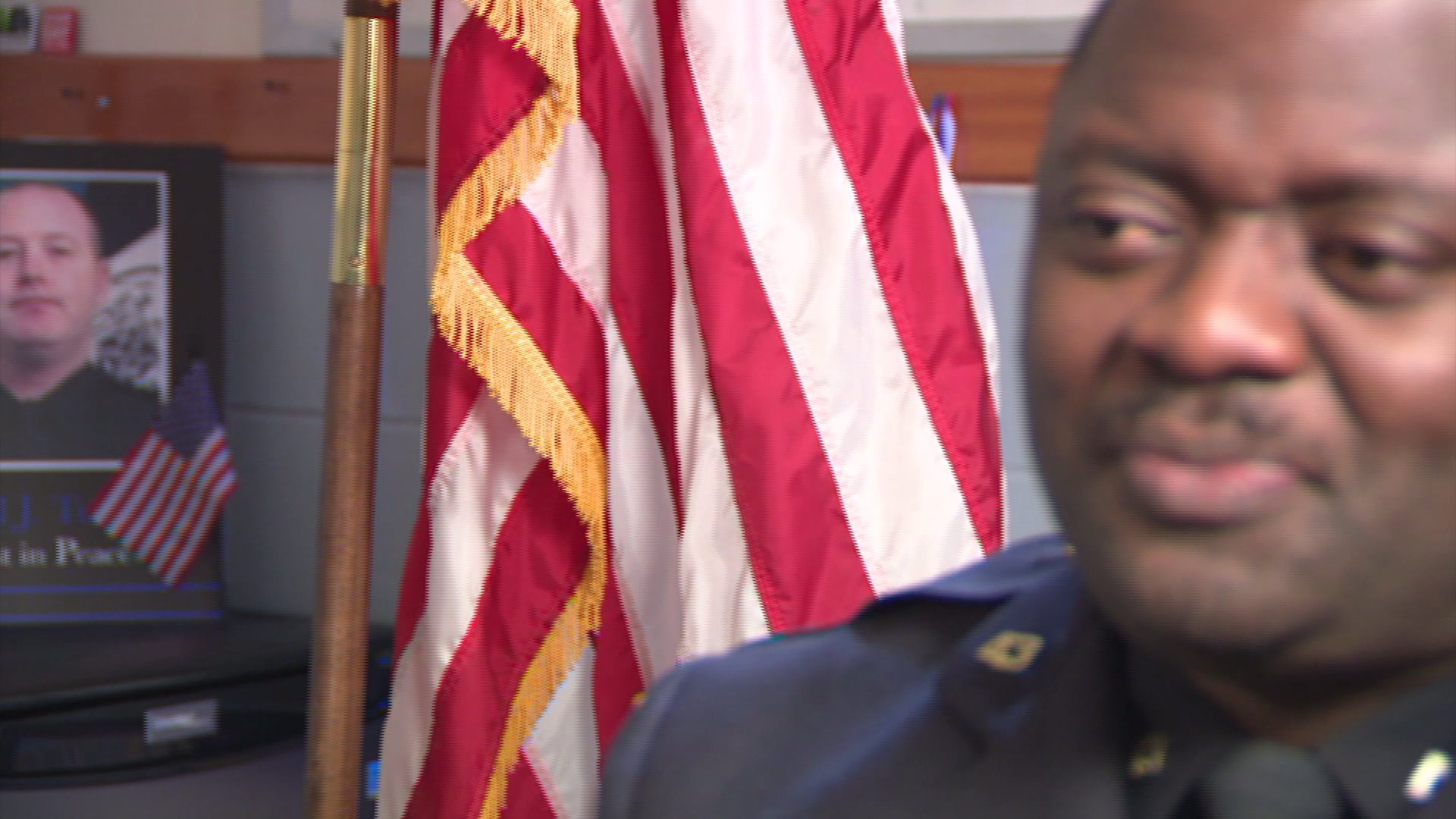 An NYPD sergeant shares the powerful story about how his colleague lost his life protecting him.

NEW YORK — The images were shocking. Another police officer, Sgt. Paul Tuozzolo, was shot on the streets of New York.

The suspect was a man who had 17 prior arrests. PIX11 covered the story extensively and three months later we sat down one-on-one with Sgt. Emmanuel Kwo, who said Sgt. Paul Tuozzolo saved his life the day Tuozzolo was shot and killed.

"There is no reason why I'm here and he's not except he saved my life," Kwo said.

Tuozzolo took the lead that day to shield his colleagues. Kwo was shot in the leg.

"I definitely felt I had been shot; however, at that moment my concern and my thoughts were on everyone else who was on that scene, especially Paul," Kwo said.

It's been three months since that fateful day -- but the emotions are still raw.

"It's hard to put into words all the range of emotions that went through my head and all of the officers at the scene that day," Kwo said.

Commanding Officer Fausto Pichardo at the 43rd Precinct discussed the pain of losing a friend and colleague.

"You take probably the most crucial seconds you will probably take after receiving that phone call and think about the families," Pichardo said.

To help families get through tragedy like this one, the NYPD developed the Employee Relations Section.

"We are there for them always. We have the task of notifying families then helping them get to a new normal," Chief Thomas Burns said. "No need is too big or small."

ERS is also there to support police officers.