Are boycotts making a significant impact during Trump era? 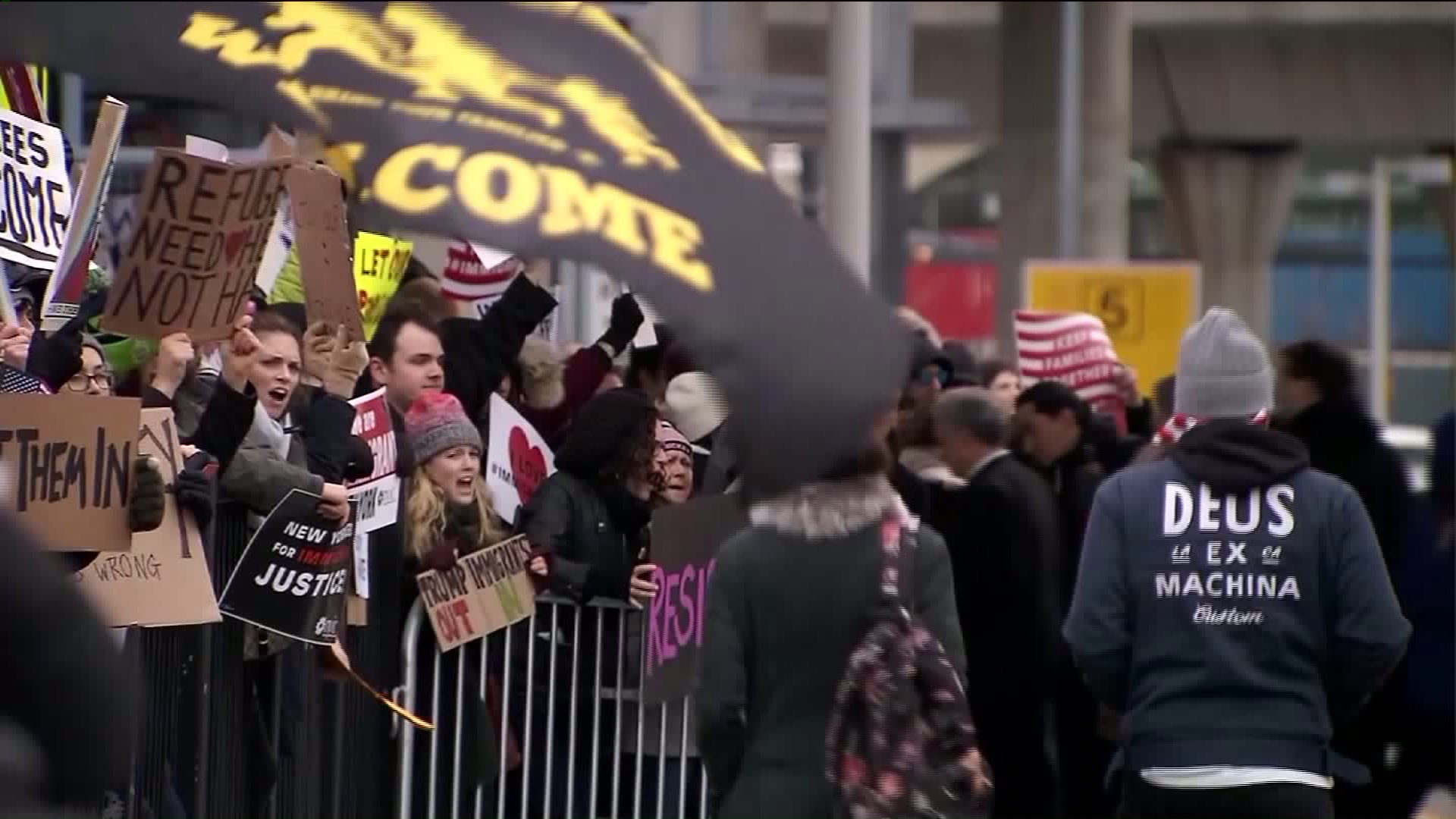 Some can have lasting impacts, but others just fade into history.

NEW YORK — Boycotts have long been an American tradition. Fueled by social or political reasons, some leave their mark on history, while others just spark confusion.

Since Donald Trump's election, boycotts have become so prevalent there’s even an app to guide users on how, when and where to boycott.

The big question is: Are these boycotts even making a difference?

“Boycotts can be extremely effective but of course there are always consequences of what’s happening,” Dan Alexander, associate editor at Forbes, told PIX11 News.

“People don’t always think through to all those consequences.”

One of those consequential boycotts happened this past weekend when protests broke out at airport terminals across the country.

At JFK Airport, drivers with the New York Taxi Worker’s Alliance joined protestors in solidarity to speak out against President Trump’s executive order on immigration.

When Uber continued to pick up passengers – even shutting off surge pricing at one point – many saw it as the company breaking strike to profit.

The result: customers deleted their Uber app and downloaded the app of it’s main competitor Lyft, but that turned out to be not such a good idea. Two of Lyft’s most prominent investors have close ties to Trump billionaires Peter Thiel and Carl Icahn.

“The goals sometimes are ambiguous which you might say hurts sort of the precision of what they’re trying to perceive,” Alexander said. “But at the same time it might mean you could bring more people into it.”

Hashtags have done just that in a way. They go viral and transform what may at first be a local grievance into a worldwide concern.

Doing your due diligence and sticking to a goal is ideal to effective boycotting, according to Alexander.

The Nike brand took a minor, yet significant financial hit in the 90s after activists accused the company of using child labor.

Calls to boycott the brand went on for two decades and proved successful.

“Nike continued right through that and of course is still a massive juggernaut today but they made a real concerted effort to change their labor practices,” Alexander said.

According to economists, it’s too early to tell if these anti-Trump boycotts will do long term damage, but some are already having a significant impact.

In wake of all the controversy due to its ties to the Trump Administration, Uber CEO Travis Kalanick announced late Thursday that he will be leaving President Trump’s Advisory Council.