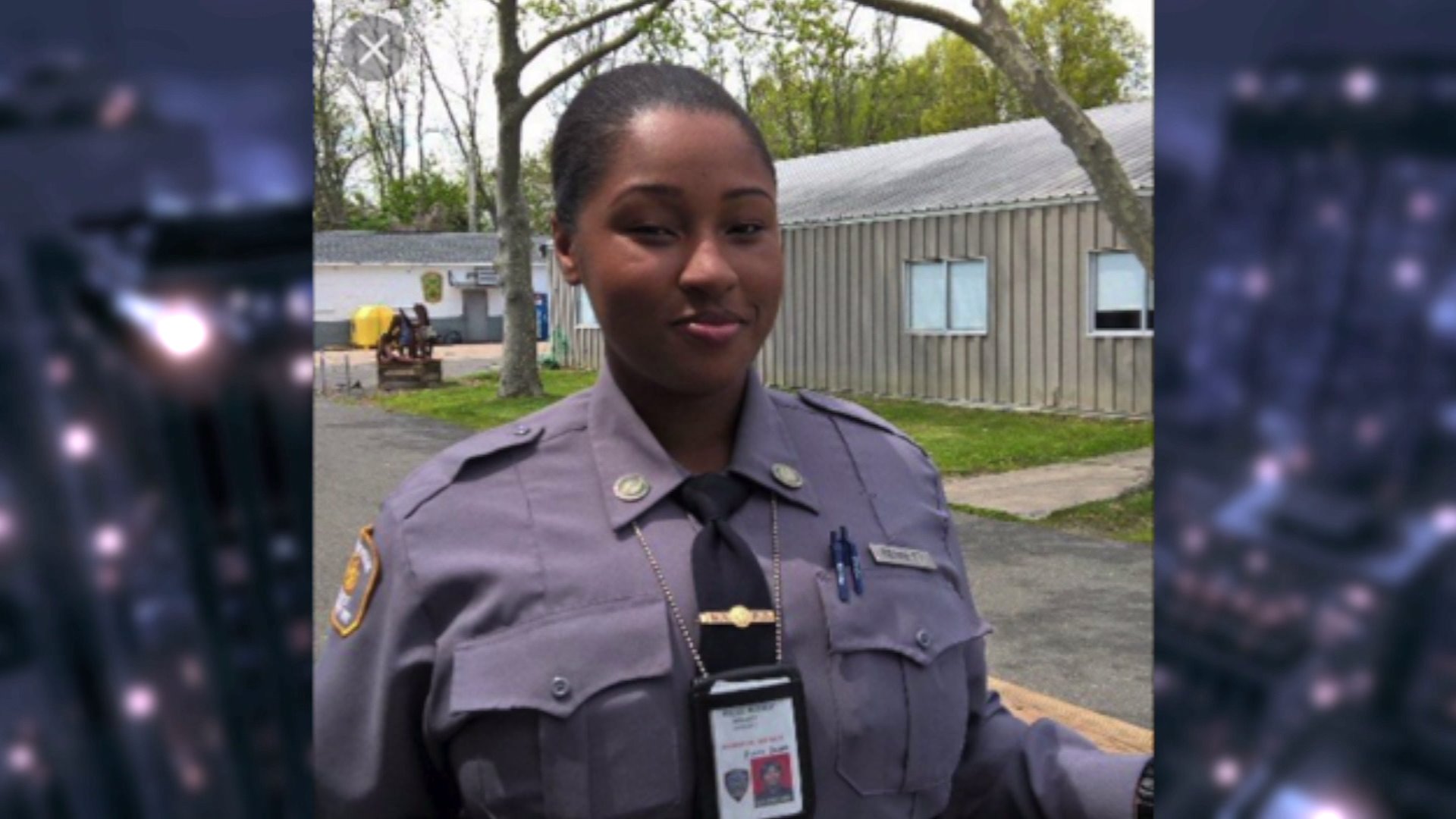 The officer had only been on the job a little over a year.

PELHAM BAY, The Bronx –  An officer was killed and a second critically injured when a car flipped over and became engulfed in flames in the Bronx, police said.

Officer Bianca Bennett is pictured. She was killed in an off-duty crash in the Bronx on Feb. 2, 2017. (Twitter)

Police were called to an overturned vehicle, which caught fire on City Island Road at Park Drive at around 11:45 p.m. Wednesday, NYPD said.

When they arrived, officers found an Bianca Bennett, 27, with severe burns and a 32-year-old man, also an off-duty officer, with wounds to his body and burns to his legs.

Bennett, who police later confirmed was also an officer with a little over a year on the job, was pronounced dead at the scene.

The man was taken to an area hospital, where he is fighting for his life and listed in critical condition, according to police. He was later identified as Sergeant Randolph Price of PSA 4, police sources say.

Two off-duty officers working at Rodman's Neck firing range tried to help the victims, but suffered smoke inhalation in the fire, police said. They were hospitalized with minor injuries and are expected to be released late Thursday morning.

Further investigation by NYPD's Highway Collision Investigation Squad determined the vehicle, a 2012 Dodge Charger, was traveling at the location when it overturned and caught fire.

No other vehicles were involved in the accident.

PIX11's Ashley Soley-Cerro and Aliza Chasan contributed to this report.