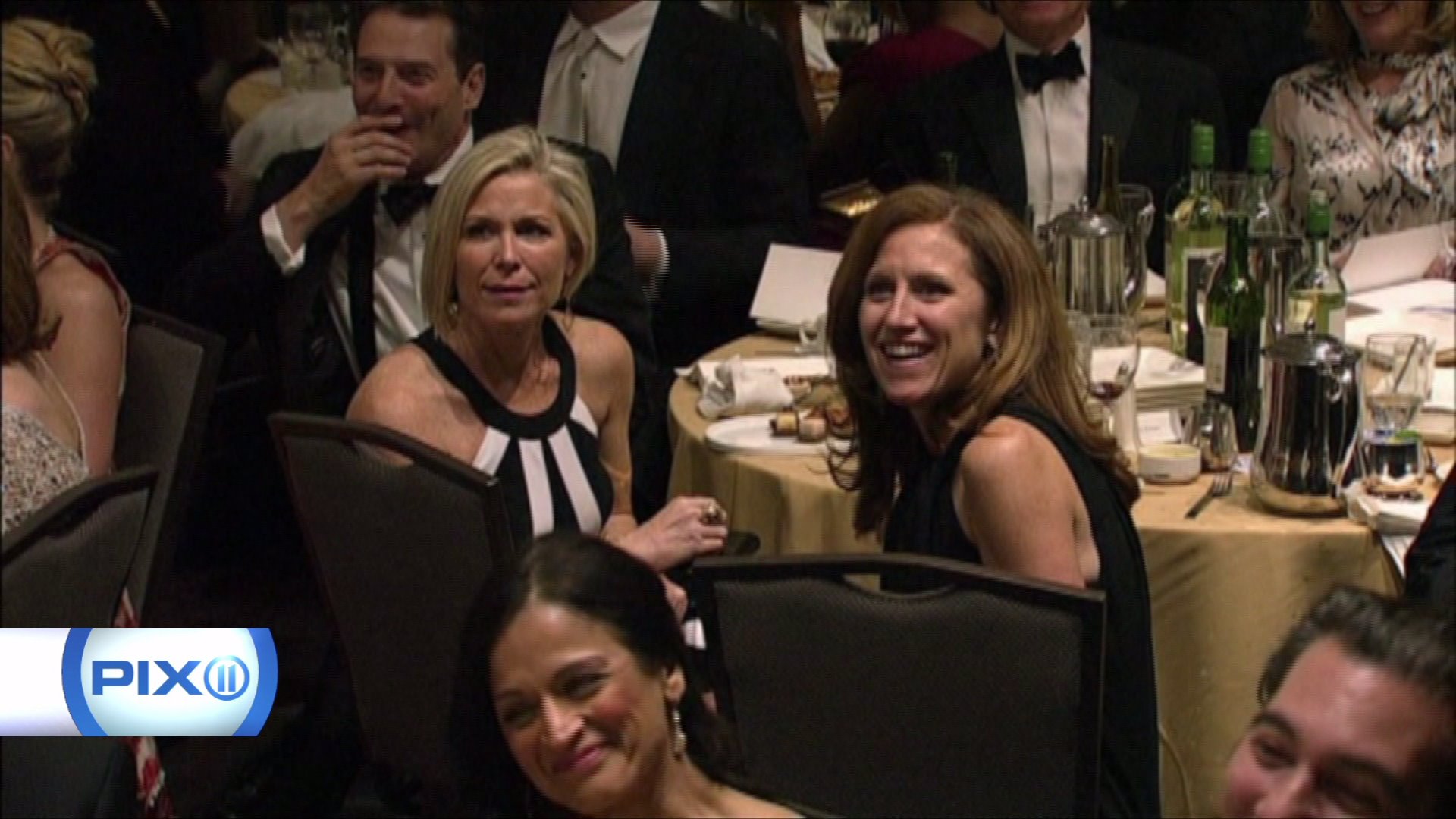 The "Full Frontal with Samantha Bee" host plans on hosting the same night as the White House party.

WASHINGTON, D.C. — Dubbed the nerd prom, the White House Correspondents Dinner is the go-to party of the year for not only journalists but celebrities, too.

This year, however, the White House may have some competition.

Samantha Bee will be throwing her own party on April 29, the same night as the annual bash thrown by the White House.

The host of Full Frontal With Samantha Bee is calling it the "Not the White House Correspondents Dinner" and proceeds will benefit the Committee to Protect Journalists.

Bee said the idea to host the event came "out of a place of crisis and lack of sleep."

Last year's White House Correspondents Dinner was hosted by comedian Larry Wilmore but so far no host has been announced for the 2017 event. It's also unclear if the event will happen.

Bee's party will be broadcast on TBS in April.