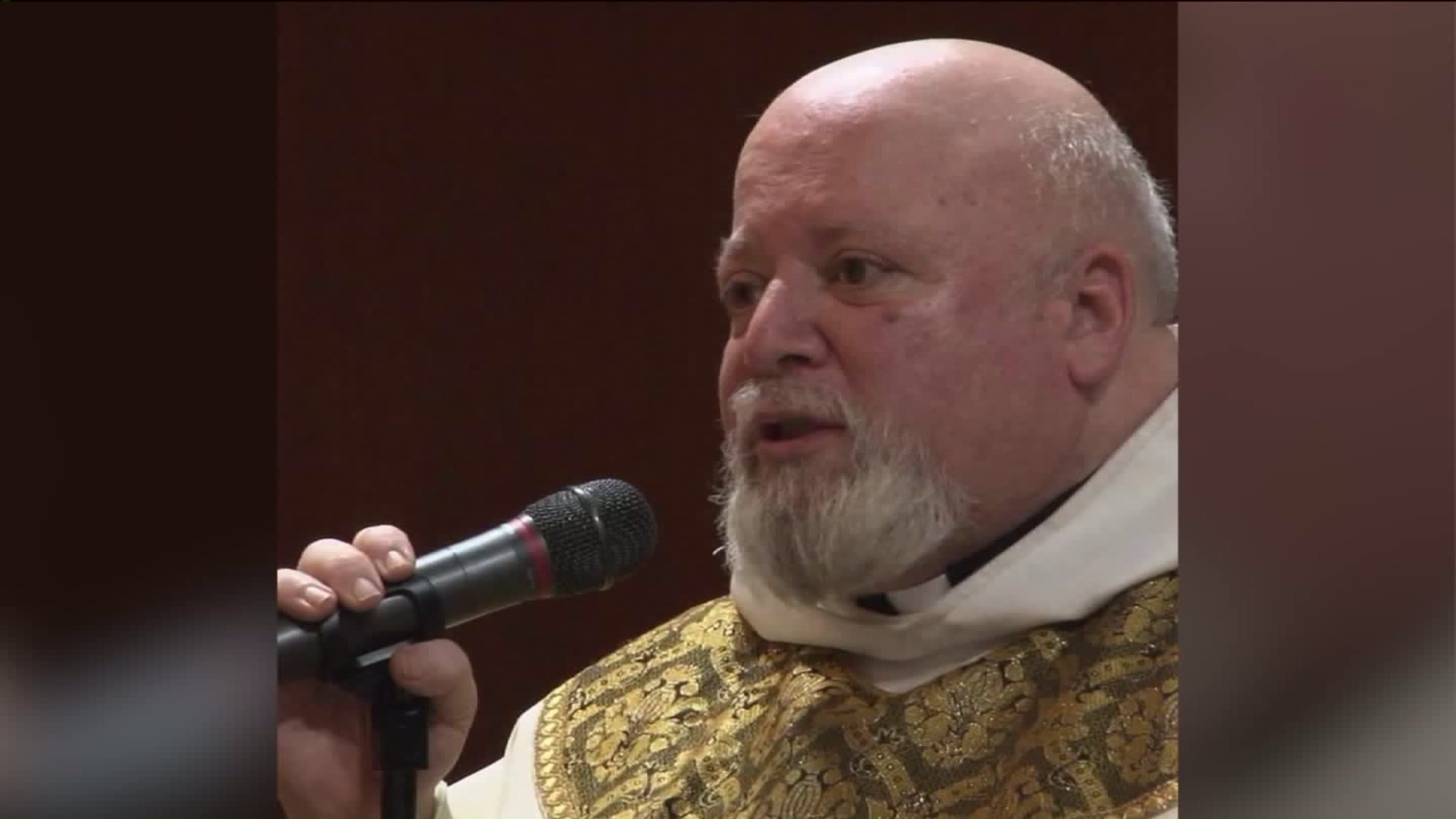 A Queens priest says reports about him supporting Donald Trump are fake.

RICHMOND HILL, Queens – A Queens Roman Catholic community is fighting back Tuesday after a reports that a beloved priest shared an image on social media suggesting anti-Trump protesters should jump off a building and die.

Father Phillip Pizzo is a reverend at Saint Benedict Joseph Labre Church in Richmond Hill. The preaching in politics drama started when he posted a picture on Facebook, with an apparent message for those who are in disagreement with the President. It said #JumpAgainst Trump and shows a man falling to his death.

The timing seemed troublesome. On the heels of high tensions surrounding Trump's executive orders, the father's Facebook post made it on the front pages of the New York Post. And media outlets around the world picked it up too.

"The monster they're trying to create isn't him," Ted, the church bookkeeper said.

The father is in seclusion at the church and offered an apology on social media.

"I apologize for the hurt that I have caused over a Facebook post," Pizzo wrote. "I never intended it to get this kind of reaction and I regret posting it. I have been a priest for 40 years and my goal has always been to bring Christ to the people. I am pro-life and any reference to suicide is contrary to my beliefs, therefore, making post completely inappropriate. Again, please accept my sincerest apology."

Ted said he did it because he was outraged.

"He shared with some family members because it bothered him and he didn't put anything before him because he didn't need to," Ted said. "People see what they want to see."