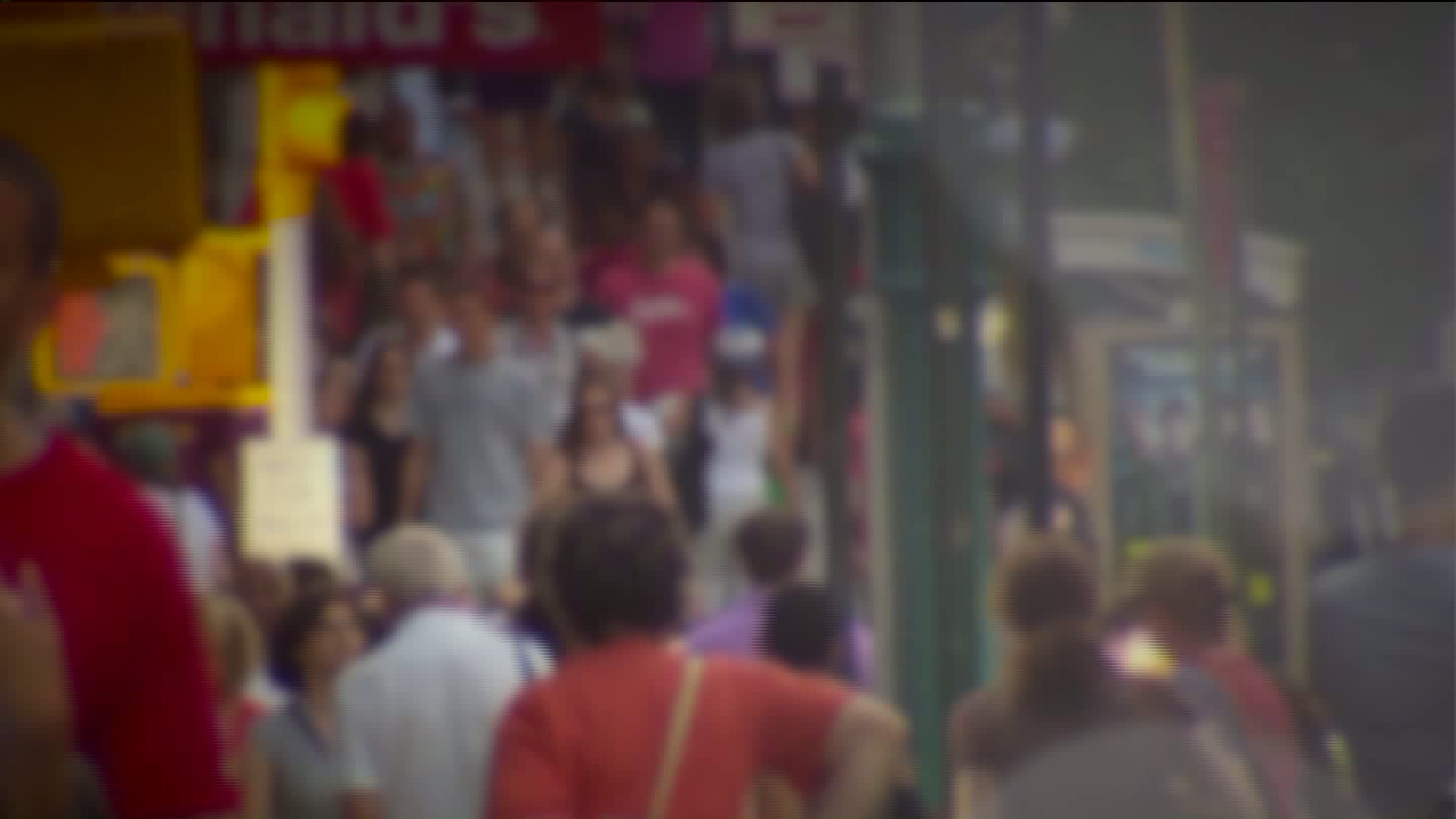 The NYPD is adding two dozen police officers to a unit that investigates human trafficking.

NEW YORK — New York City police are adding two dozen police officers to the unit that investigates human trafficking and created a dedicated hotline to report suspected cases in a push to tackle the growing crime.

Police Commissioner James O'Neill and first lady Chirlane McCray said the initiative will focus on pimps and johns and less on those being trafficked. They say victims should feel safe coming forward, regardless of their immigration status. Police have said the majority of the cases involved U.S. residents, but some were brought to the country illegally.

Trafficking cases were up from about 1,575 reports in 2015 to more than 1700 last year. Police said Wednesday they're also beefing up training to ensure officers can recognize the signs of a trafficking victim and can respond with compassion.