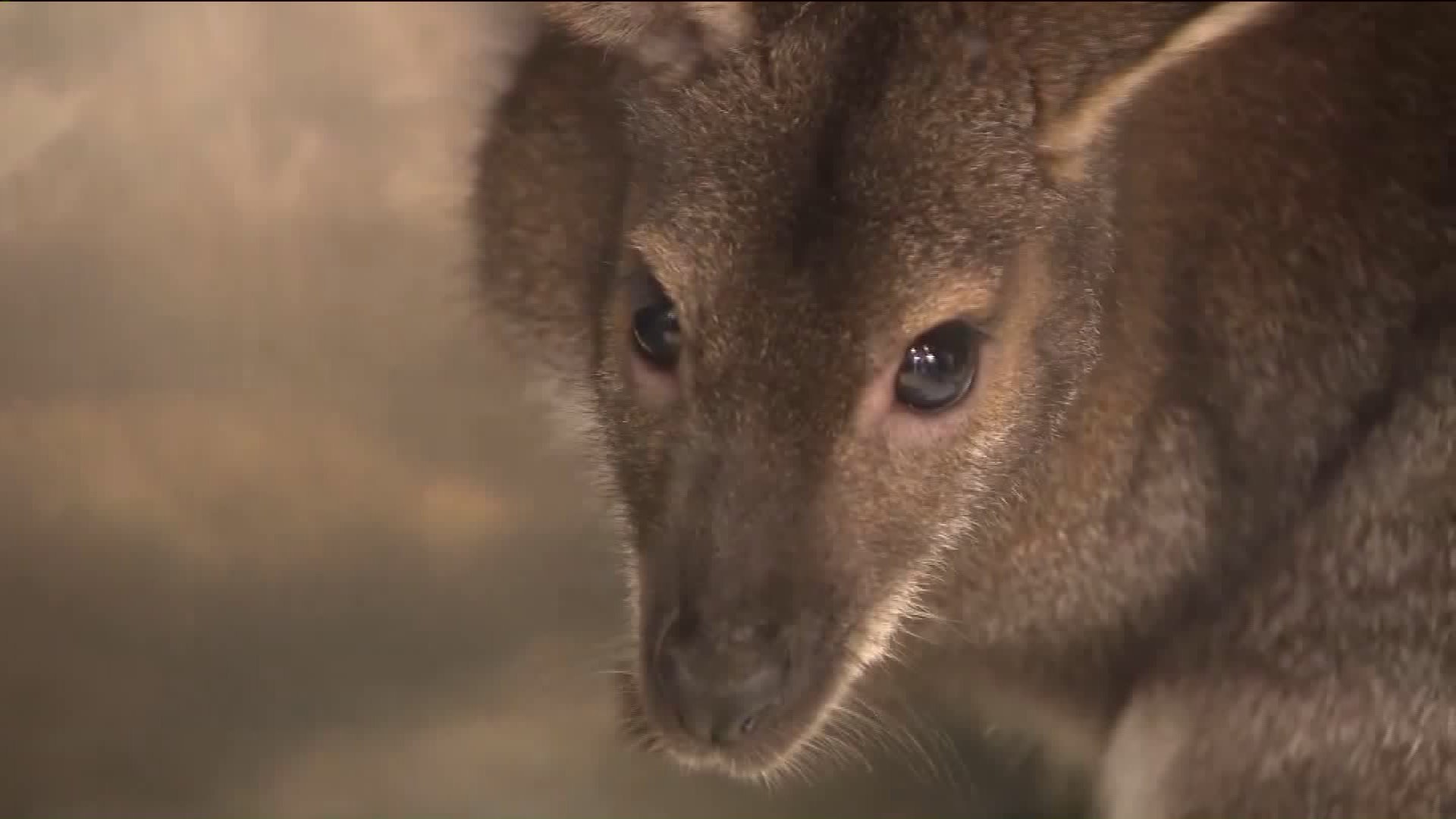 An exotic animal was found starving inside a home.

EAST ROCKAWAY, N.Y. — Veterinarians are nursing a wallaby back to health after rescuing the animal from a Long Island garage.

The Nassau County SPCA followed a tip and discovered the neglected animal in squalid conditions in East Rockaway on Tuesday.

Officials say the home where the wallaby was kept belongs to Larry Wallach. Wallach, who is known as "The Tiger Man," is a noted exotic animal rescuer.

Officials opened an investigation but have not had a chance to speak to Wallach. Neighbors say they have not seen him in weeks.

The wallaby is currently recovering at the Mineola Animal Hospital.

Wallabies are considered a cousin to kangaroos and are native to Australia.