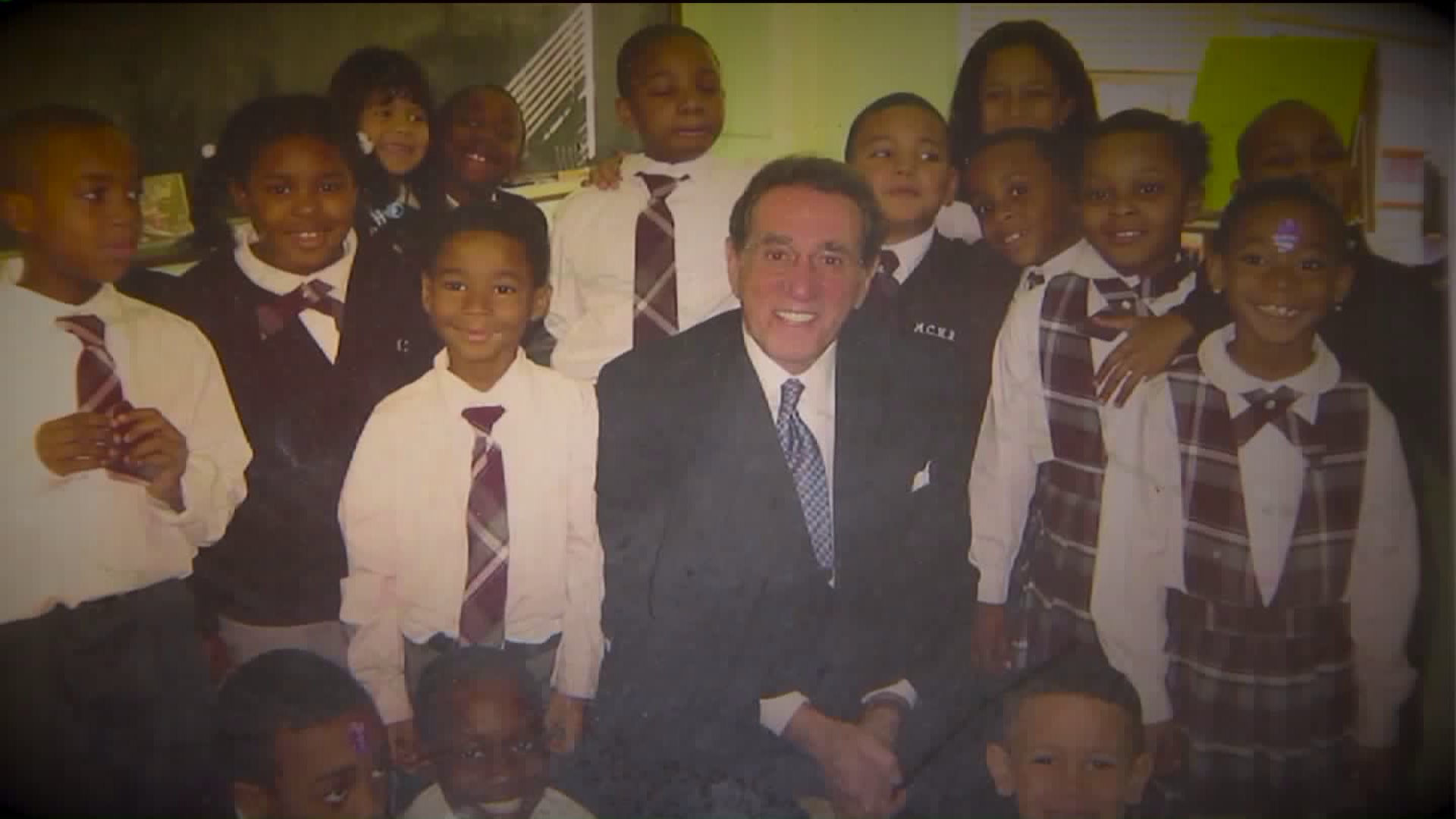 Pellegrino died Tuesday after a long battle with cancer.

EAST HARLEM, Manhattan – The legendary East Harlem restaurant Rao's has shut its doors for the rest of this week in tribute to the man was its very heart and soul.  Frank Pellegrino who co-owned it with a cousin, died Tuesday after a long battle with lung cancer.  He was 72.

Pellegrino was most recognizable for his roles as an actor – FBI Chief Frank Cubitoso on The Sopranos or Johnny Dio in Goodfellas with Robert de Niro. But to an elite few who frequented his exclusive restaurant on 114th Street, he was known not as a restauranteur, but a friend to his legion of patrons.

He and his cousin inherited Rao's from their aunt and uncle. It was a restaurant that dates back to 1896 when Teddy Roosevelt was police commissioner. Frankie once talked about them on Famous Foodies.

"My grandmother, my grandfather, my aunts, my uncles this is what they brought to America," Pellegrino said. "They thought us how to live, they taught us how to love."

Hundreds of pictures adorn the walls of the 11-table restaurant, where wise guys once hobnobbed with celebrities and politicians---the rich and not so famous. Frankie even honored a table space for PIX11's Marvin Scott, a picture that is.

A mournful staff gathered Tuesday night to remember and toast the man who brought a warm and uplifting spirit to Rao's. His cousin and partner Ron Straci said he was the heart and soul of Rao's.

"Frank made Rao's his stage," Straci said. "He was an entertainer. He had a singing group as a young man. Rao's became the stage he performed on every night. He's the only guy I know in 20 years whose never taken a vacation. His vacation was coming to work."

An evening at Raos was always special when Frank was there. He loved to sing to his patrons, often to the accompaniment of a juke box.

Former NYPD Detective Bo Dietl was a close friend and a regular at Rao's for the past 40 years.

"We lost a part of New York tonight when we lost Frankie," Dietl said. "He's a person you go to if you have a problem. Frankie had one of the biggest hearts in the world. Frankie Pellegrino was New York."

Marvin Scott shared a few of his memories of the charismatic host when dining at Rao's:

I have a treasure trove of memories of the late nights when I would join French Connection Detective Sonny Grosso for a drink after the broadcast like the night singers Steve Lawrence and Eydie Gorme and Frankie were singing tunes from the jukebox. At around midnight, Steve phoned Frank Sinatra to tell him what he was missing.  Another night author Mary Higgins Clark was serenaded by Frankie who sang Jerry Vail's "Pretend You Don't See Her."  She was so inspired, she used the song's title for her new book.

Frankie earned the nickname "Frankie No"  because that was his signature  response when someone tried to book a reservation.  Frankie Pellegrino was a true New York legend.  He's gone but the memories live on.

Rao's will be closed for the rest of week in wake of Pellegrino's death. There will be no wake or funeral. A memorial service will be held sometime in the spring, according to the family.