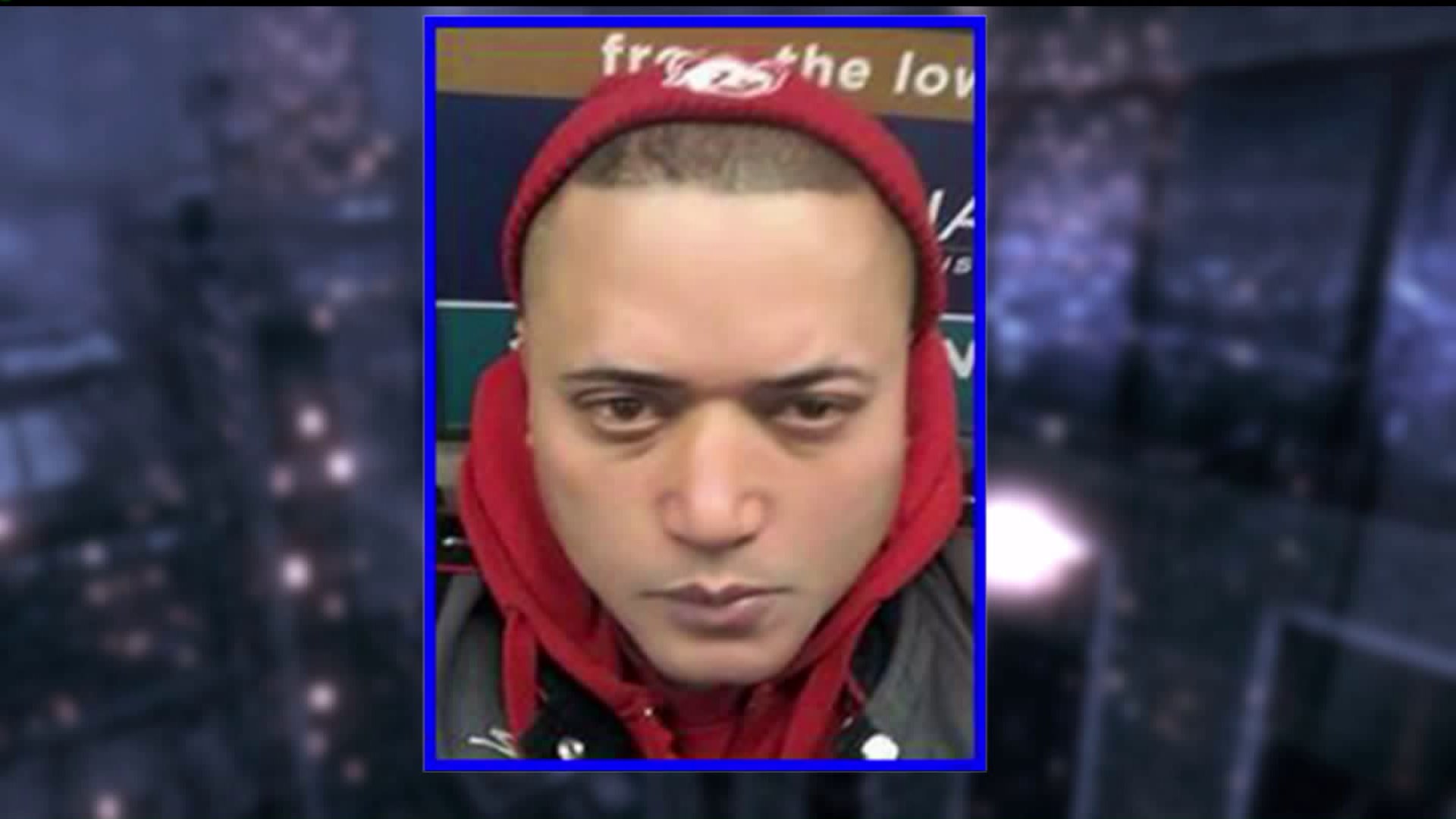 The Belleville woman was found in the trunk of a parked car in Newark.

NEWARK, N.J. — A man has been arrested and charged in the killing of his girlfriend, whose body was found in the trunk of a car parked in Newark, the Essex County Prosecutor's Office said Wednesday.

Pedro Lora-Pena, 42, of Belleville, has been accused of killing of his girlfriend, whose body was found in Newark on Jan. 31, 2017. (Essex County Prosecutor’s Office)

Diana Boggio, 41, of Belleville, was reported missing Saturday, according to the Prosecutor’s Office.

Her body was found in the trunk of her Honda Accord parked at 25 Verona Ave. in Newark on Tuesday. The area appears to be mainly industrial, Google Maps shows.

Her boyfriend, 42-year-old Pedro Lora-Pena, also of Belleville, has since been arrested.

It is believed Lora-Pena killed Boggio at another location and moved her body to Newark, the office stated.

Her cause and manner of death, as well as where she was killed, are not yet known.

Anyone with information is asked to contact the Essex County Prosecutor’s Office Homicide/Major Crimes Task Force tips line at 1-877-TIPS-4EC or 1-877-847-7432.