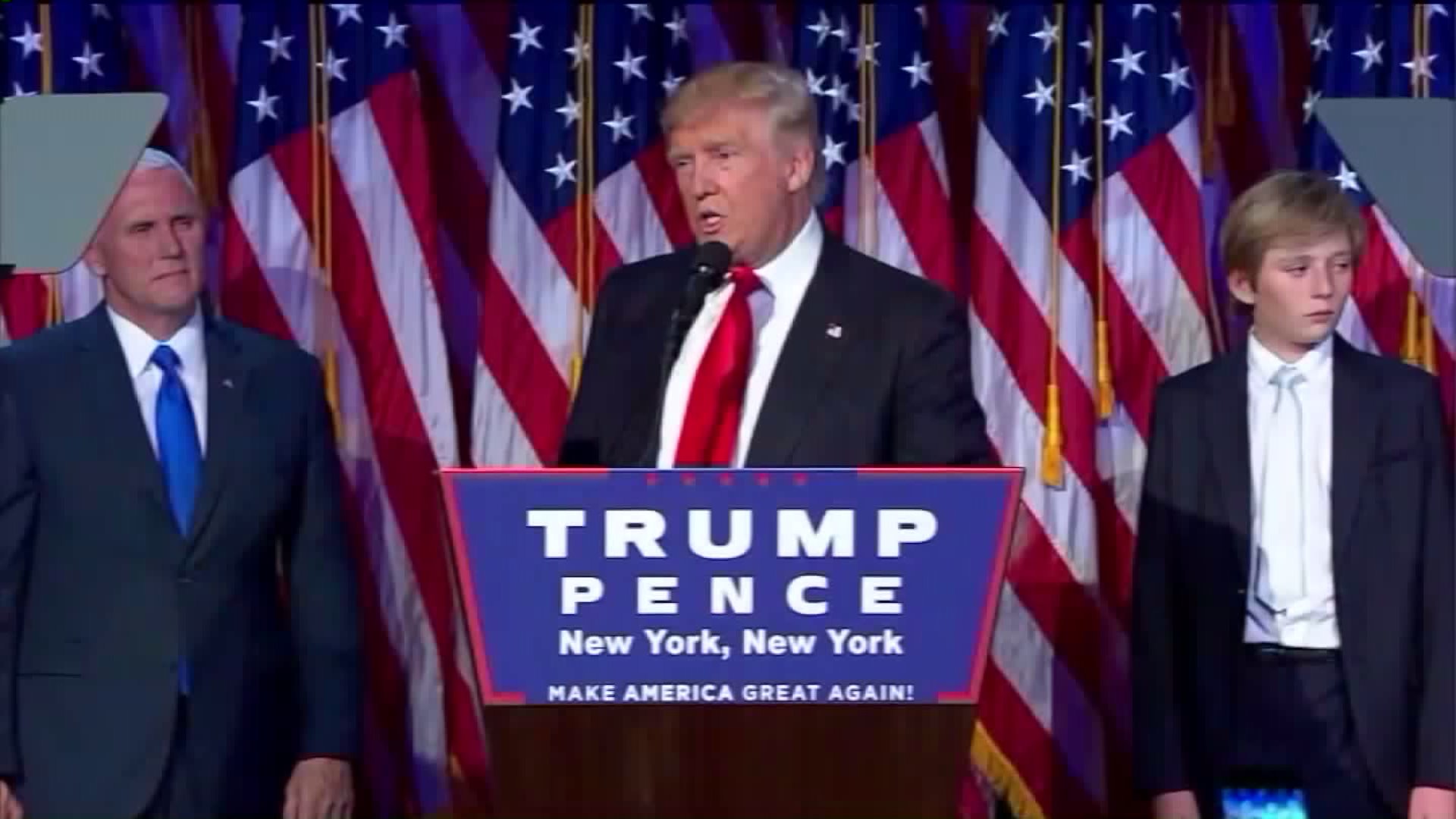 STATEN ISLAND, N.Y. — Staten Island residents are standing by President Donald Trump amid many controversies that overshadowed his first 11 days in office.

PIX11 spoke with three Staten Islanders at Z-One Diner on Richmond Avenue who say people need to give Trump a chance.

"I think he's doing a great job, one of the only presidents to step into office and step into action. For ten days and all the backlash, he is executing everything he said he was going to do there are no surprises here," said Jen Remauro.

Remauro, from Castleton Corners, is a registered Republican who voted for President Obama. She said she gave Mr. Obama a chance and she wants Americans to do the same for President Trump.

"I think the protests are getting a little out of hand. Everyone is so quick to judge and hold up signs to go against this man. Give him a chance let him show you what he can do.
It's absolutely ridiculous not only are the protestors costing us tax dollars for NYPD overtime, they're also causing traffic and raucous behavior," said Remauro.

"You ask, 'what are people protesting?' That he won the election? They're protesting with good intentions but their actions may be backfiring because people are seeing them getting hysterical. Maybe lower your voice and give Trump a chance. People have a right to say what they want. You can say 'not my president' but he is your president. If you are an American, he is your president. It's only fair people give him a chance," said attorney James Thomson.

It’s been a rocky 11 days for President Trump with a string of controversies. His Staten Island supporters say the president has not let them down.

"This guy has done more than any other president without a cabinet. He's made the promises he's going by, he's doing what he said he would do," said Scott LoBaido.

"It's called extreme vetting, it's not a travel ban," said LoBaido. "He's unconventional but that's what we wanted when we voted for him."

Remauro says "It's not a ban. It's a 120 day waiting period. It should be every country, not limited to predominantly Muslim countries."

"I have to trust what he's doing to put America first. We do need it for our safety measures to be in place," said Thomson.

Since President Trump won the election, we’ve seen nationwide and worldwide protests but the protests don't phase his supporters.

"It's impressed me he's come through and done what he said he would do and did it quickly. He's a guy who'll get stuff done. Take a breath, give the guy a chance and remember before Republican or Democrat, you are an American and you should be rooting for this country," said Thomson.