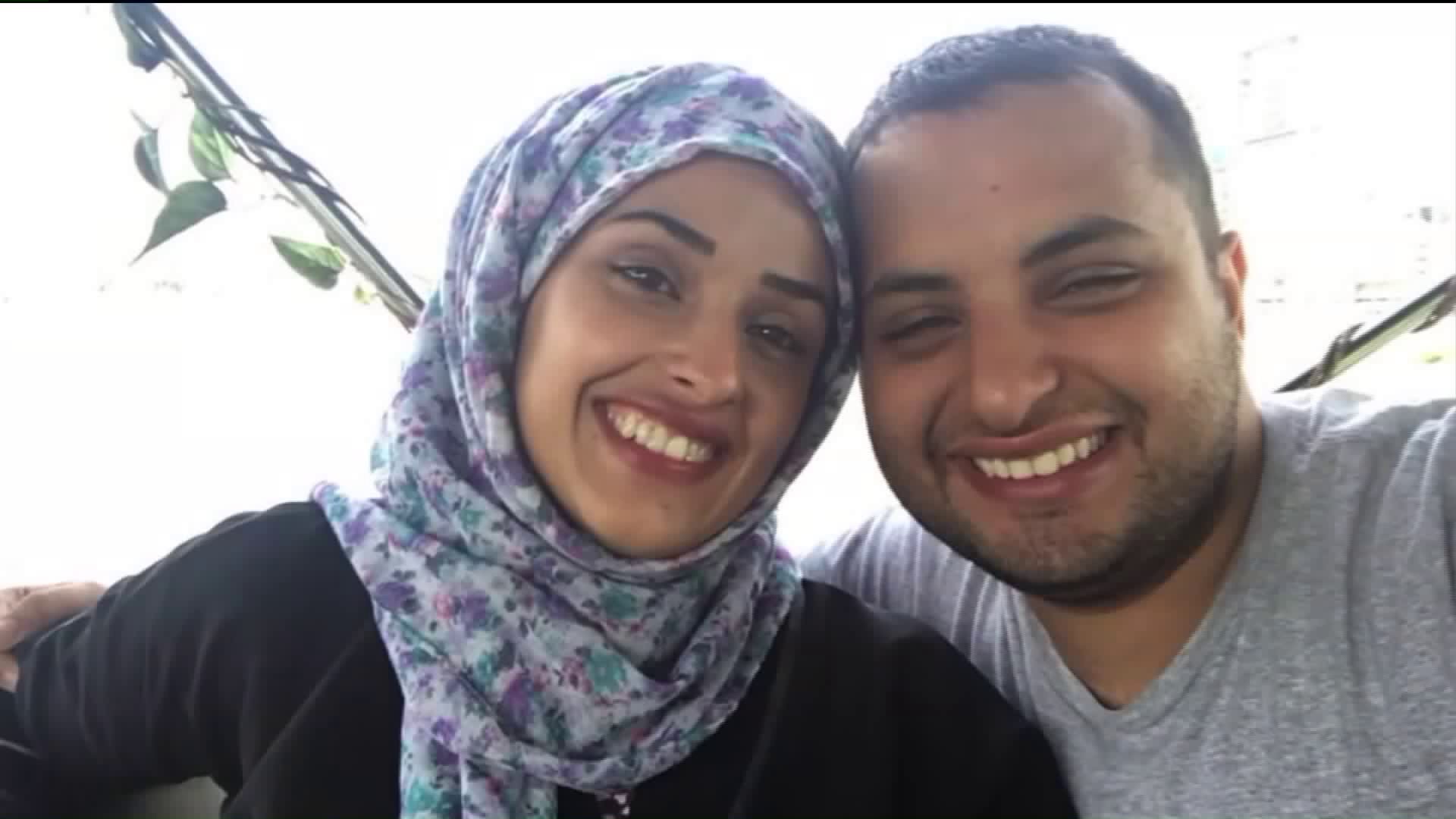 He says his family is unable to get to the United States from Malaysia.

It temporarily bans refugees from entering the United States. Immigrants from seven predominately Muslim countries are not allowed into the United States. Even valid visas are being canceled if travelers hail from one of these nations.

"I was shocked. I was very disappointed," said Alamarie.

The couple married two years ago in Yemen.

Since civil war and unrest broke out in the country, Alamarie moved his family to Malaysia, hoping to wait out approval for his wife's spousal visa to allow her to travel to the United States.

They were in the home stretch, an interview date was to be scheduled on Feb. 1., but Alamarie says he's been told all visa appointments have been cancelled until further notice.

Alamarie, who was born and raised in New York, says none of this makes sense.

"Feeling hopeless and that there's no end to this," said Alamarie.

Alamarie has contacted attorneys but he's been told there is little to be done at this point and he's been advised to wait this out.

He plans to travel in a few weeks to visit his wife and child in Malaysia, but says if this ban remains in effect he is considering if he should move to be with his family.