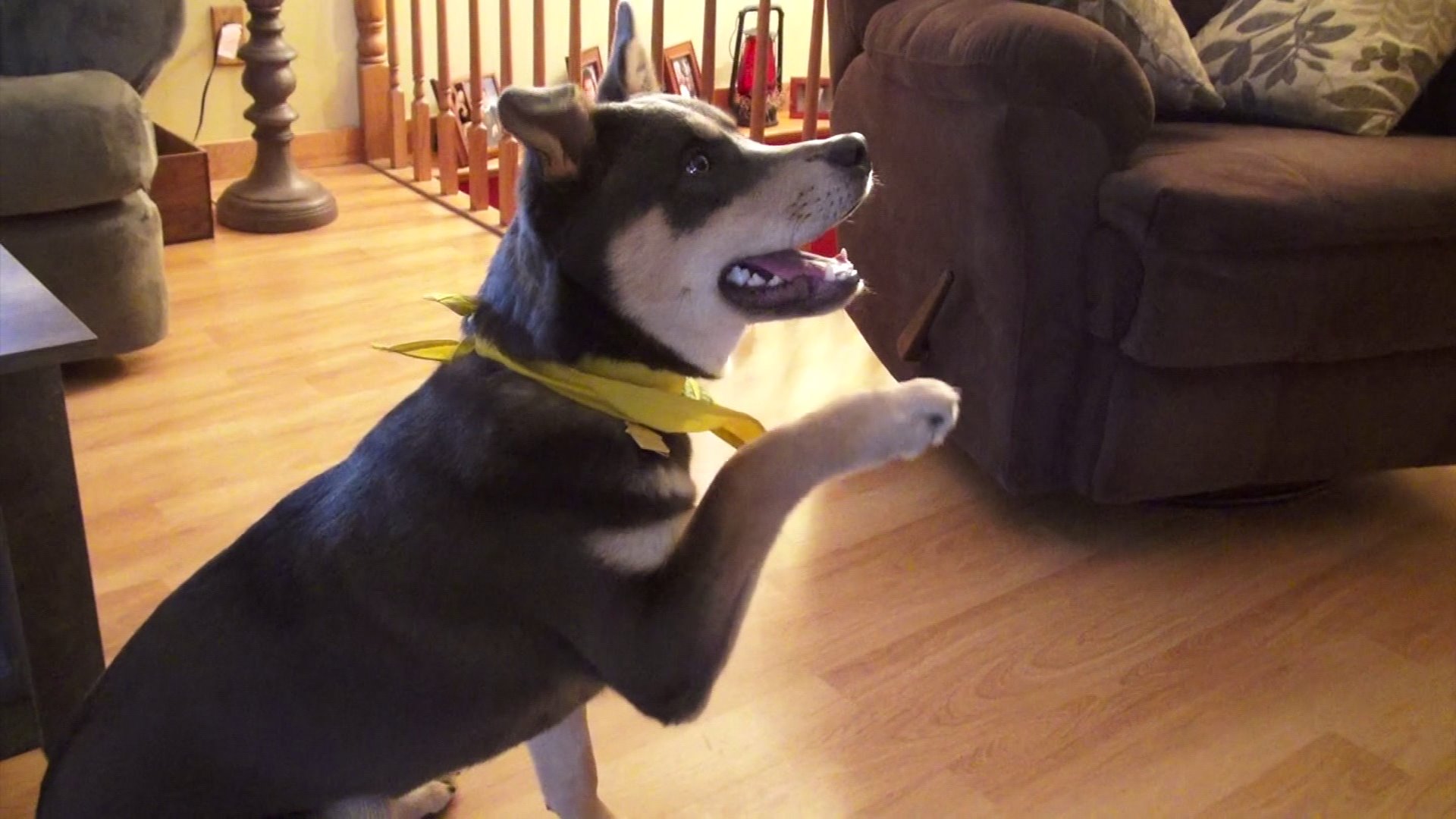 He was living in a shelter just a few months ago, but on Sunday he`ll go before millions of viewers to compete.

VERNON, N.J. — He was living in a shelter just a few months ago, but on Sunday he’ll go before millions of viewers to compete.

“It was puppies galore,” said Bob Meyer. He’s talking about the Puppy Bowl, which also airs on Superbowl Sunday and features two teams of shelter dogs from across the country. Meyer’s recently adopted pup was featured in the starting line up.

“Everyone stopped to take pictures of this guy,” he said.

Homer, a shepherd mix, didn’t score any touchdowns but he may have stole the show.

“He was more interested in other puppies than the toys,” said Arcangelo Iurato. The family adopted Homer from a high kill shelter in North Carolina with the help of a local rescue group called B.A.R.K.

You can catch Homer playing in the puppy bowl this Sunday starting at 3 p.m. on Animal Planet.