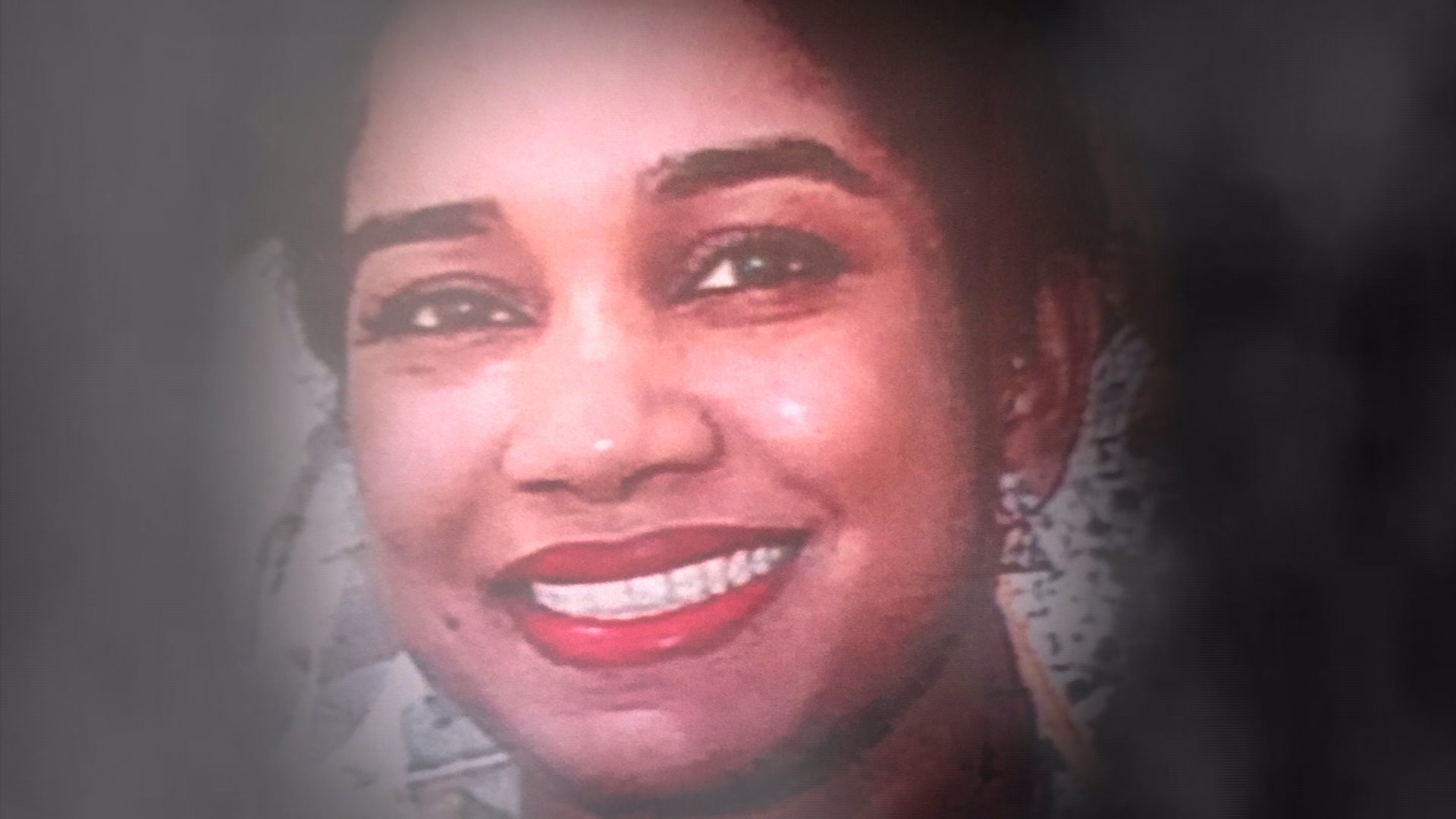 "We found Mahfuza Rahman`s clothes, Mahfuza`s wallet, and in her wallet, credit cards and passport."

THE BRONX — Detectives with the NYPD’s Bronx Homicide Squad weren’t mincing words when we met with them about the missing nurse from Bellevue Hospital, Mahfuza Rahman, 30, who vanished after attending a class at Hunter College on Dec. 9, 2015.

The squad took PIX11 inside the case, showing us two items detectives purchased at a Bronx hardware store, based on a credit card receipt that belonged to Rahman’s husband, Mohamed Choudhury.

“A camping hatchet,” said Detective Ernie Dorfil, as he showed us the 16-inch ax that has a matching SKU number to the hatchet that Choudhury bought. “That was on Dec. 10, 8:09 in the morning.” This trip to the store was just hours after Choudhury’s wife was last seen.

The NYPD has verified that Mahfuza Rahman made it home to the family house on East 198th Street on the evening of Dec. 9, 2015.

When she didn’t show up for work at Bellevue on Dec. 10, a nursing supervisor left messages on Rahman’s cellphone and at her home.

When the hospital finally reached Rahman’s husband, he allegedly told the supervisor on the phone that his wife flew home to her native Bangladesh on Dec. 9, because of a family emergency.

Yet, he changed the story slightly, when hospital police showed up at the Bronx house on Dec. 14, 2015. The NYPD still hadn’t been called into the case.

“He said that Mahfuza Rahman’s parents were in a bad car accident and likely to die, so she had to leave that morning on Dec. 14,” Detective Dorfil told PIX11.

This, of course, was five days later than the original date given for the alleged flight.

U.S. Customs later told investigators Mahfuza Rahman never left the country because there was no documentation that she had done so.

And police learned her parents were never in any accident.

There is documentation, however, showing that Rahman’s husband bought airline tickets on Emirates Airways for his daughter and him—and that the two flew out of New York on Dec. 14, 2015—bound for Bangladesh.

Several months went by, with some of Rahman’s nursing friends telling hospital police they weren’t comfortable with the husband’s story that his wife would return to work by March 2016.

On March 4, 2016, hospital police returned to the family home on East 198th Street and found the house vacated, with garbage piling up in front.

The family’s next door neighbor had noticed the mess.

“We called 311 many times to see if someone could come to clean,” Janet Guzman, the neighbor, said.

Hospital police finally called the NYPD, who very quickly dug up cement in the front yard, thinking it might yield evidence.

Investigators came up with nothing.

They scoured the first floor apartment, the family’s living space.

And they caught a bad break when they tried to comb through the basement for evidence.

“A water pipe had broken,” Detective Dorfil told PIX11. “That hurt us,” he said—a reference to damaged forensic evidence.

Yet, Bronx Homicide detectives said they have a very strong circumstantial case, so far.

“We found Mahfuza Rahman’s clothes, Mahfuza’s wallet, and in her wallet, credit cards and passport.”

When the NYPD reached Rahman’s husband by phone at his mother’s house in Comilla, Bangladesh, he told them he had a problem in his marriage.

“He was working simple jobs, busing tables and driving a cab and felt some inadequacy,” Detective Malcolm Reiman of the Bronx Homicide Squad told PIX11.

“It looked like the marital relationship was unraveling, that her family was of a higher social status.”

Reiman told PIX11 Choudhury was also upset that his wife didn’t want Choudhury’s mother to come live with them in the Bronx, after the mother secured a visa in Bangladesh.

The couple’s daughter, now 10 years old, has been living with her paternal grandmother in Comilla, Bangladesh and occasionally sees her mother’s family, who live closer to the capital of Dhaka.

Tiani Lee Morales, who worked with Mahfuza Rahman in the adolescent unit at Bellevue Hospital, told PIX11 she’s been communicating on occasion with Rahman’s brother.

Morales said the brother has had contact with Rahman’s husband.

“He basically told the family she left him for another man,” Morales said.

The Bronx detectives told PIX11 the husband was upset that his wife was getting Americanized.

And even though Bronx Homicide said it could make a murder case, at some point, without having a body—it’s asking PIX11 viewers to help with more information.

The homicide detectives want to know if Mohamed Choudhury reached out to a cab driver friend or anyone else.

Did neighbors notice activity in the middle of the night between Dec. 9 and early Dec. 10, 2015?

“Perhaps somebody dragging something heavy out of the house, packages, “ Detective Reiman said. “Somebody being asked to transport packages.”

Confidential phone calls can also be made to NYPD Crime Stoppers at 1-800-577-TIPS.

“How could someone leave their daughter?” Morales sobbed. “I wouldn’t. She’s a sweet girl and she’s in school,” Morales said of Rahman. “She was getting her degree, her Bachelor’s degree in Nursing.”