Arnold helps Wilbur the pig get a reprieve 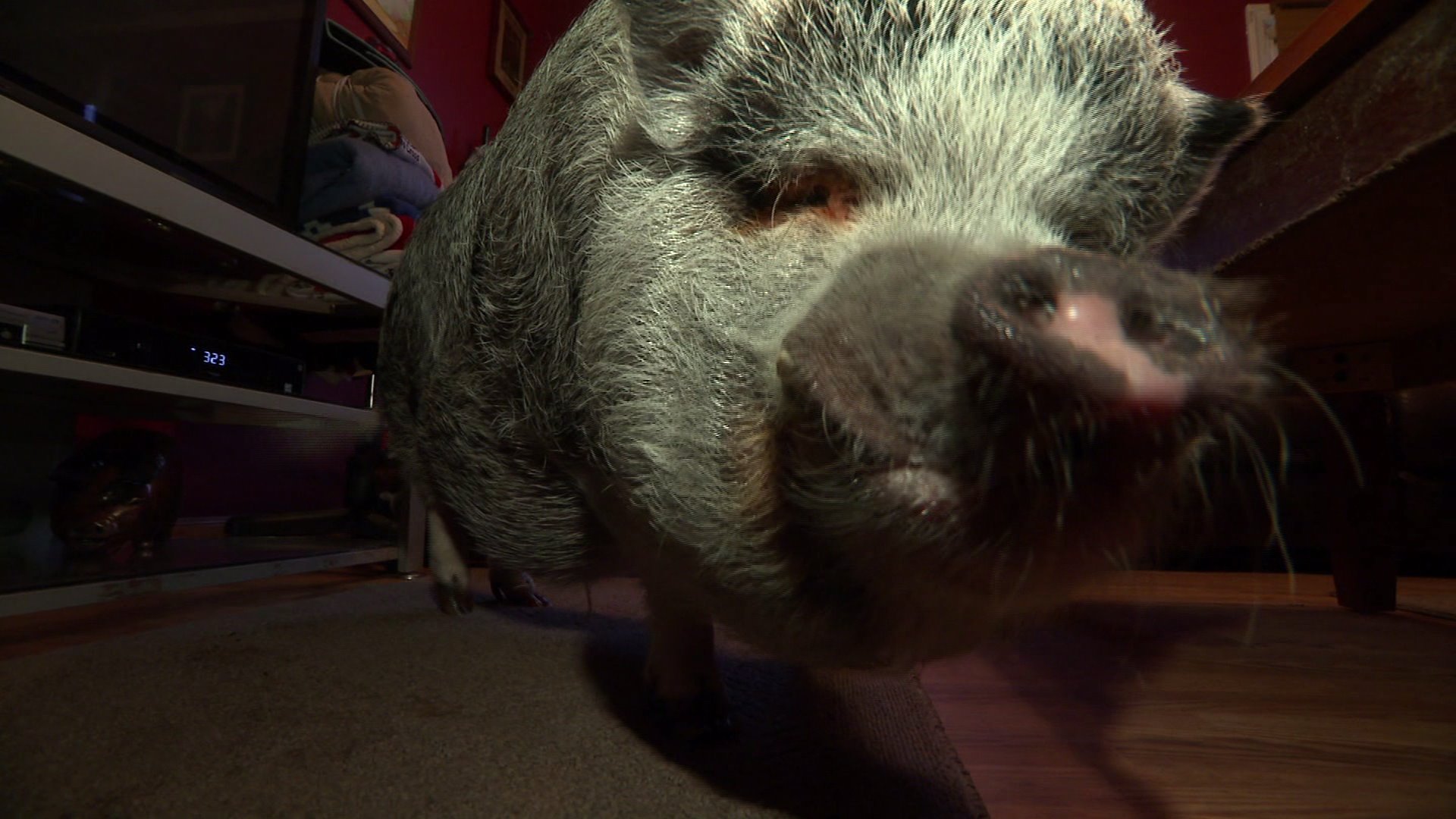 Wilbur the emotional support pig will stay put in his Staten Island home.

Today is the day the New York City Health Department had ordered Cristy to get rid of Wilbur.

Wilbur, a Juliana pig bred to be a pet, has lived with Cristy in her Staten Island home for five years.

But as PIX11 reported first, someone complained to 311 last year—and the Health Department took Cristy to court because it’s illegal to keep pigs as pets in New York.

Cristy presented many letters of support, including one from her father’s oncologist, saying Wilbur is an emotional support animal for her dad, who is battling cancer.

“He knew my father was sick and he knew my father needed companionship,” said Cristy. Nevertheless, she was ordered to get rid of Wilbur by Jan. 31. “It’s like losing a child. He’s a child to me,” Cristy told me.

However, after my initial report, Cristy’s battle to keep Wilbur became a major news story. Democratic State Senator Tony Avella from Queens, who has introduced legislation to make it legal to have mini pigs as pets, held a press conference.

Avella, who is running for mayor, criticized current Mayor Bill de Blasio for not taking any action to help Wilbur.

“It’s a very simple thing. All the mayor has to do is pick up the phone, call the Commissioner of the Department of Mental Health and Hygiene, and say ‘you know what’? Let’s stop the enforcement against Wilbur,” said Avella.

And what do you know? Today, the deadline for Cristy to say goodbye to Wilbur, Mayor de Blasio stepped in and issued a reprieve.

A spokesperson said “The Mayor directed officials to find a reasonable solution. The Health Department is not taking any enforcement actions at this time, but is working closely with the family to find a safe and suitable home for Staten Island’s favorite swine in the coming months.”

When I told Cristy the good news, she was ecstatic. She said she hadn’t heard directly from the Mayor’s office or the Health Department about this change of position.

Nevertheless, she said she and her father couldn’t be happier. At least they can stay together with Wilbur for a little while longer.