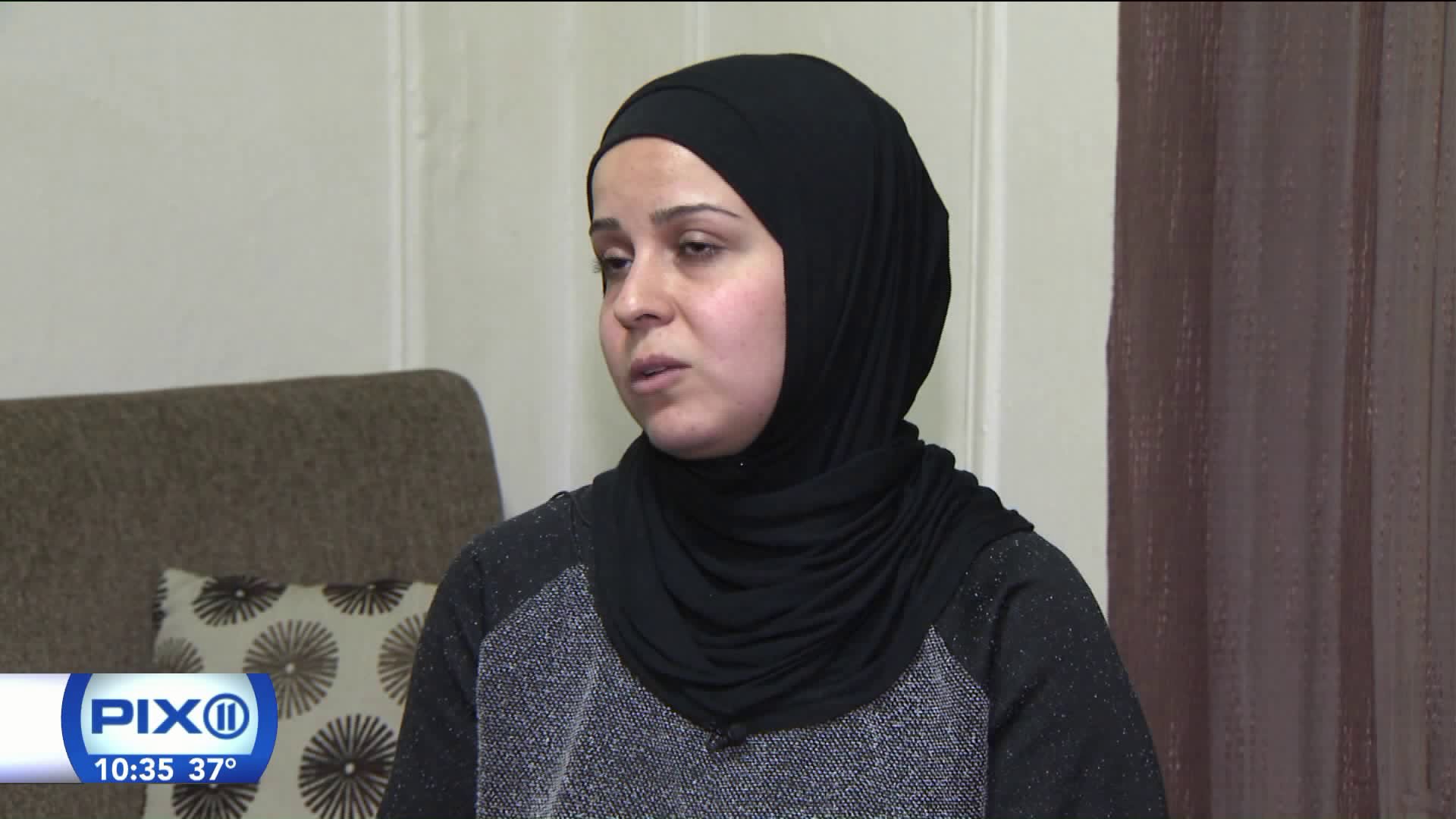 Abdullah and his wife Eman fled their native Syria a few years ago for peace and security in the US. They now worry about their future in this country.

NEW YORK - Abdullah Ferdous is getting by like so many other New Yorkers on Sunday evening: he's working while his family relaxes at home.

"I need life for my kids," Abdullah said. "I work every day. I'm working hard to give good life for my family."

This seemingly mundane, ordinary existence is anything but when you realize Abdullah and his family are Syrian refugees, who PIX11 first met a little more than a year ago in December 2015.

Abdullah and his wife Eman fled their native Syria a few years ago for peace and security in the United States.

"This is country [is] the best for me," Abdullah said.

They now worry about their future in this country, especially given President Trumps executive order on immigration in which he proclaims:

"...the entry of nationals of Syria as refugees is detrimental to the interests of the United States and thus suspend any such entry."

"And actually I can't go back to my country," Eman Ferdous, Abdullah's cousin said. "And even if I go back, I can't come back here. So I don't know what to do."

President Trump’s executive order institutes a 90-day ban on immigrant and non-immigrant visas for people from Syria and six other countries which the administration has deemed as having a connection to extremist jihadist terrorists.

Although Trump signed late Friday afternoon, the order did not die quietly in the daily news cycle, but instead triggered protests at JFK, and other airports across the country, where incoming refugees and immigrants were held and slowly released, across the country.

President Trump, who initially brushed off accusations his administration is discriminating against, hard-working, God-fearing Muslims who pose no threat to the United States, he addressed the issue in a Facebook post Sunday, writing in part:

“To be clear, this is not a Muslim ban, as the media is falsely reporting. This is not about religion - this is about terror and keeping our country safe. There are over 40 different countries worldwide that are majority Muslim that are not affected by this order.”

And while we initially planned to interview a pro-Trump Facebook commenter to get the other side of this story, PIX11 thought it would be just as effective to hear from Abdullah’s boss, Michael Othman.

In New York City, where policy meets reality, a grateful Abdullah and Eman Ferdous now wonder what's in store for their family here and their relatives in Syria.

"I will be very, very happy if my family will be here," Abdullah said. "But I don't want to be in my country because its not really safe."