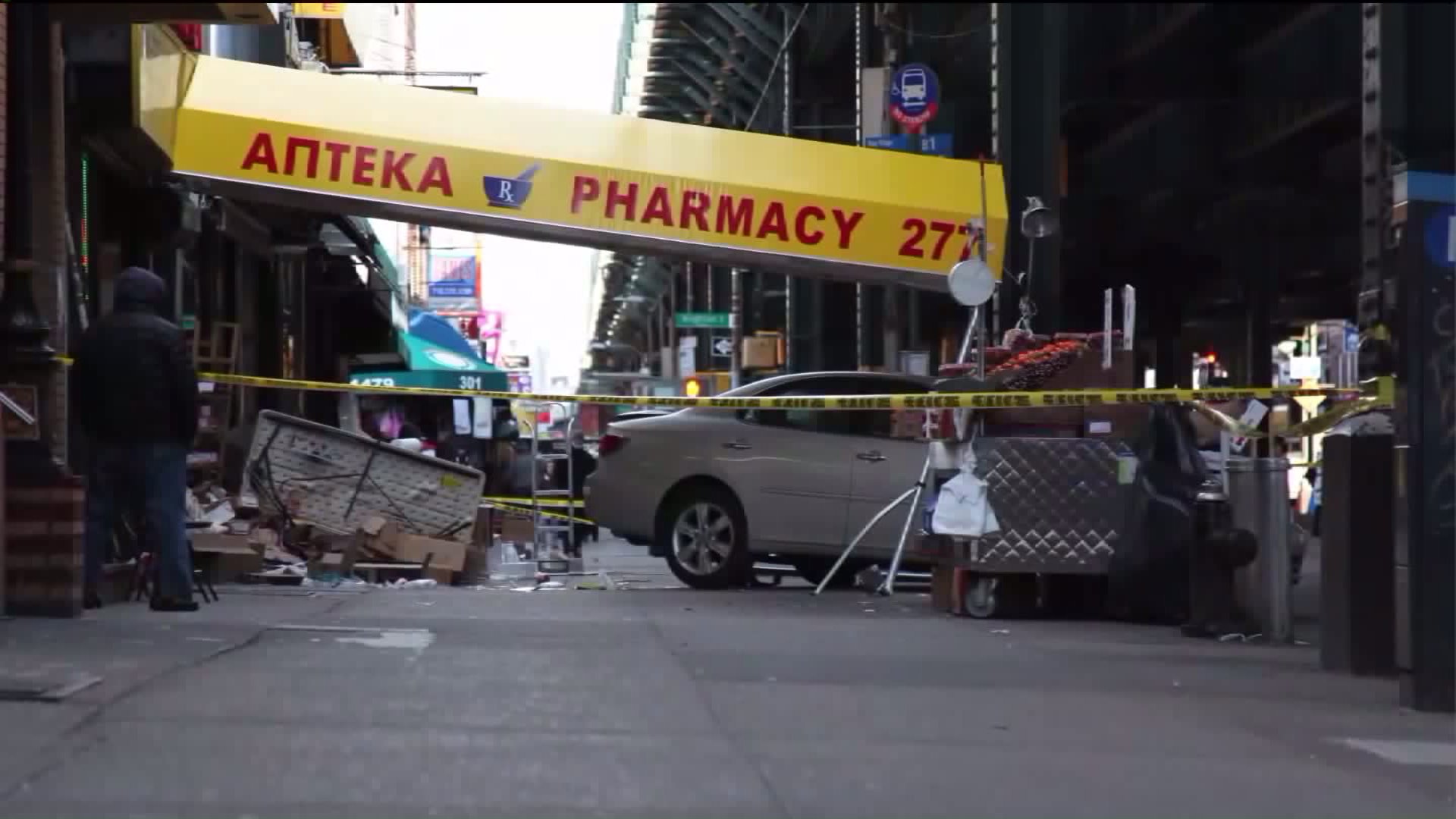 A 67-year-old woman was killed walking along Brighton Beach Avenue.

BRIGHTON BEACH, Brooklyn — One person is dead and two others were injured after being struck by a vehicle that jumped the curb in Brighton Beach Monday afternoon.

Police responded to the scene at 281 Brighton Beach Ave. around 1:15 p.m. to find a 67-year-old woman lying on the street with severe trauma to her body.

She was transported to the hospital where she was pronounced deceased. Her name is being withheld pending proper family notification.

Two other pedestrians, a 33-year-old man and 70-year-old woman, were transported to the hospital with minor injuries.

Police say the 85-year-old driver of a 2016 Lexus was attempting to reverse into a parking spot when he jumped the curb and struck the pedestrians.

The driver remained at the scene and police are investigating.