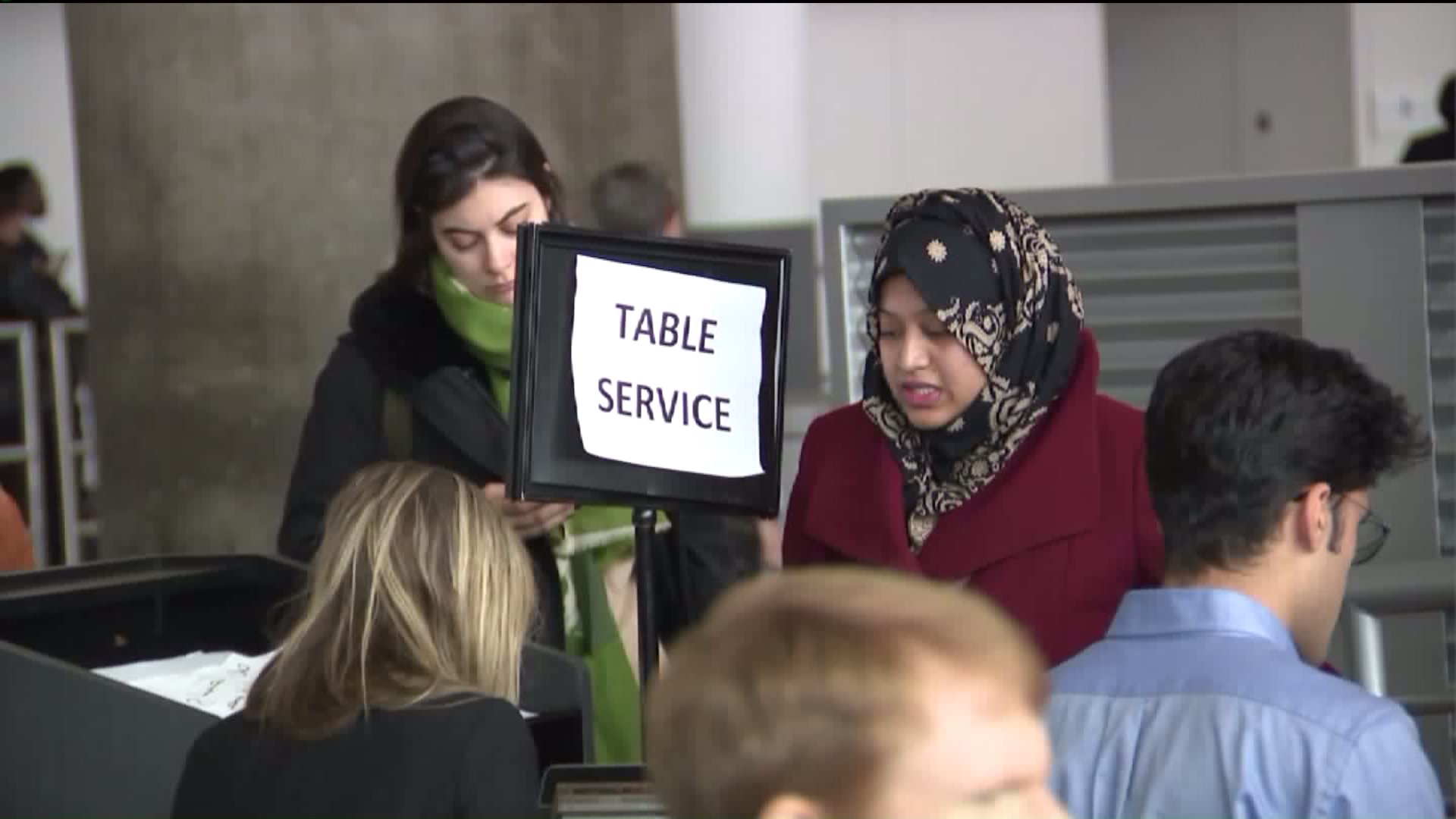 The move sets up a dramatic clash between the White House and the Obama-appointed Yates.

“My responsibility is to ensure that the position of the Department of Justice is not only legally defensible, but is informed by our best view of what the law is after consideration of all the facts,” she said in a letter. “In addition, I am responsible for ensuring that the positions we take in court remain consistent with this institution’s solemn obligation to always seek justice and stand for what is right.”

But Yates is only serving until Trump attorney general nominee Jeff Sessions is confirmed, meaning her decision is likely extremely short-lived because her order is enforced only until she leaves office.

"This will be moot. Then we will very much see the Trump Justice Department led by Jeff Sessions defend this executive order pretty vigorously. And then it will be up to the courts," said Steve Vladeck, a CNN contributor and law professor at the University of Texas School of Law.

Currently, there are cases filed in at least five states including Virginia, New York, Massachusetts, Washington and California that are challenging Trump's order.

The decision effectively grounds the executive order for the next few days until Sessions is sworn in.

The White House could choose to fire Yates and install someone who will carry out the administration¹s priorities, but it did not immediately respond to a CNN request for comment.

Trump's executive order, signed Friday, bars citizens of seven Muslim-majority countries from entering the United States for the next 90 days and suspends the admission of all refugees for 120 days.