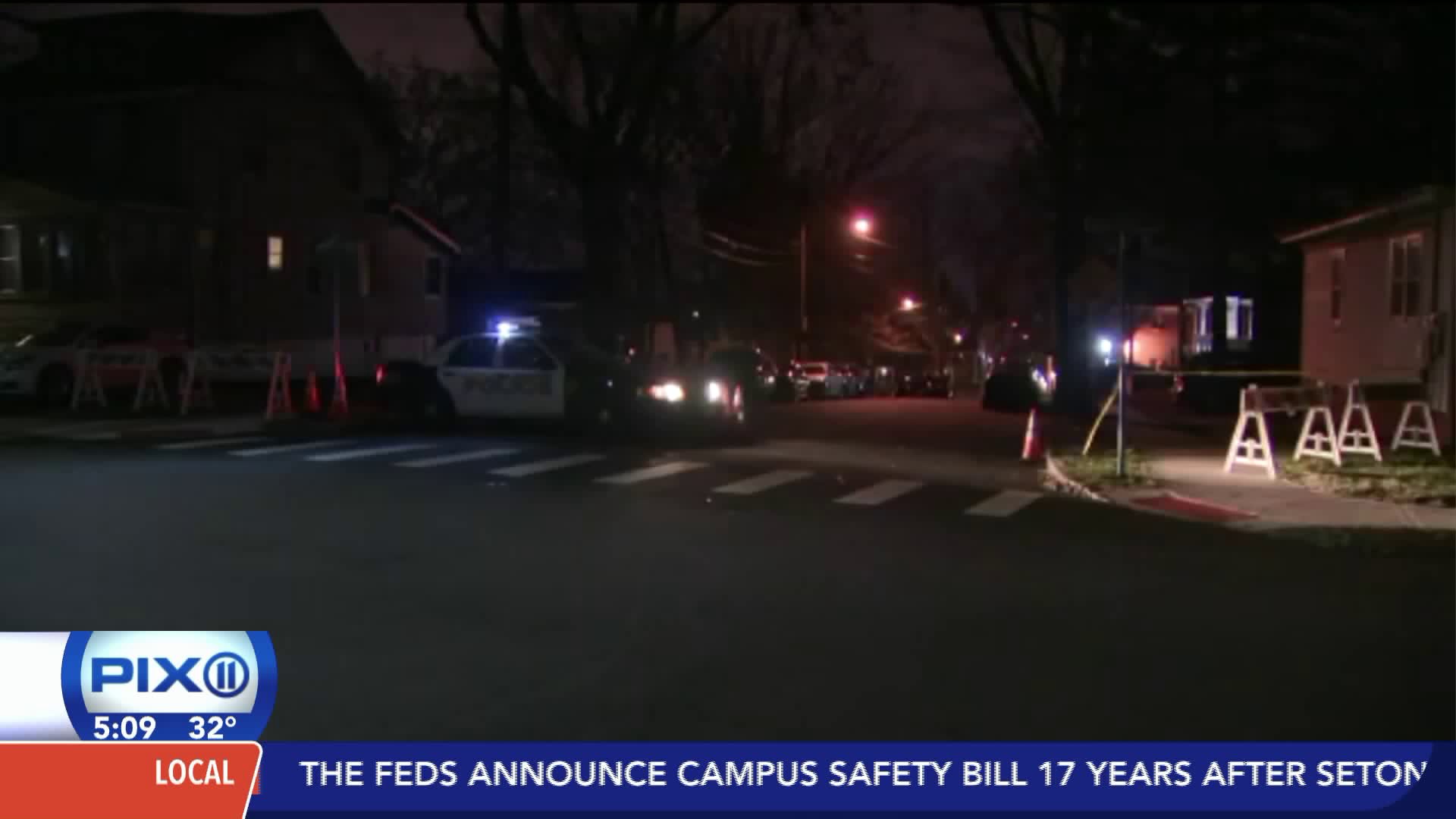 Firefighters found the bodies of three people inside of a Maplewood apartment late Sunday morning.

The Maplewood Fire Department responded to an apartment on Van Ness Court just before noon to check on the well-being of a resident.

When they arrived, they found two men and a woman unconscious and unresponsive. The victims were pronounced dead at the scene.

The identities of the victims have not been released pending family notification.

The exact cause of death for each of the victims will be determined by autopsies at the Regional Medical Examiner's Office.