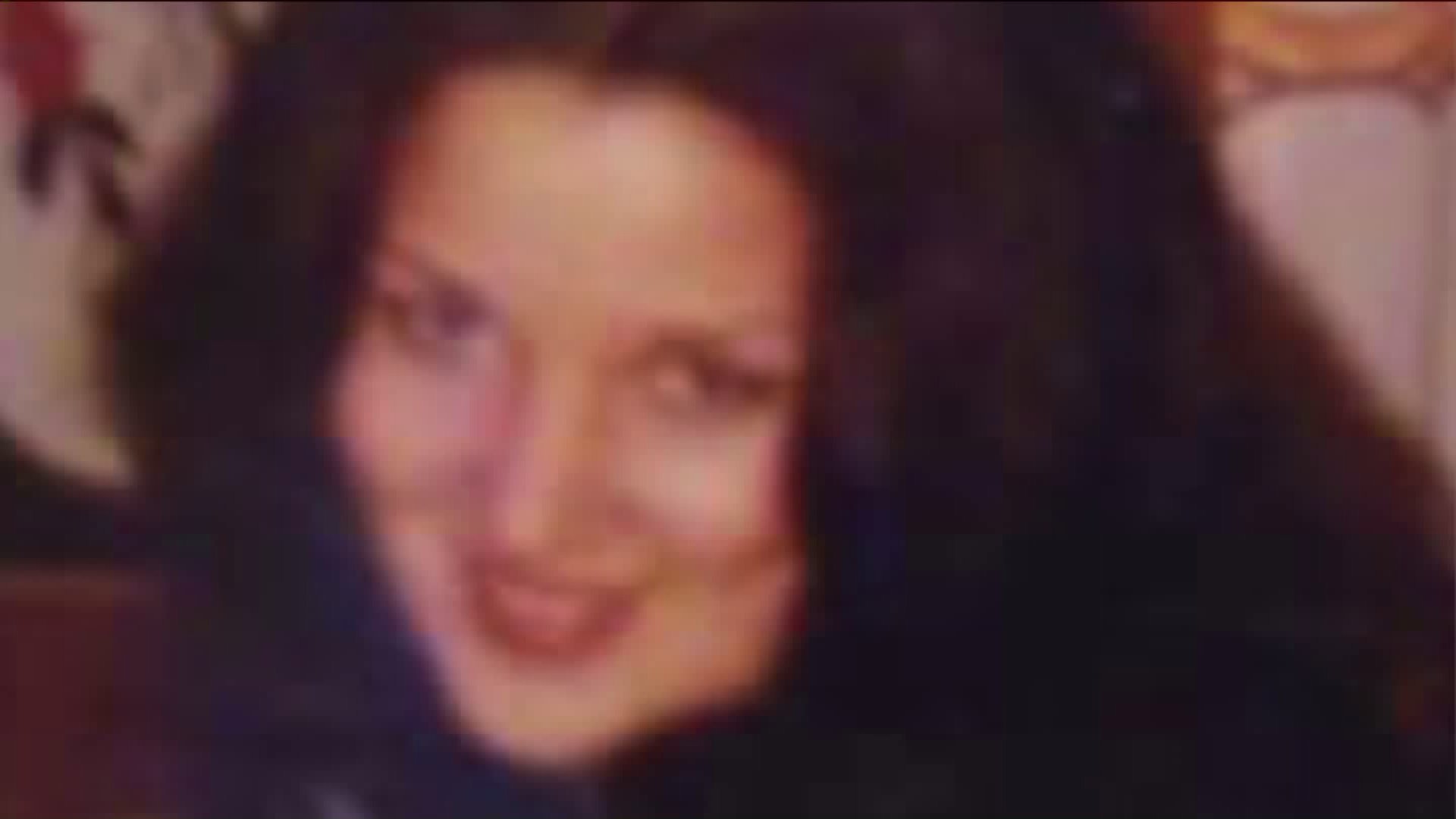 Mary Murphy speaks to the sister of a woman whose body was found along the Sagtikos Parkway in 1982 and her murder may have a sinister connection to the brutal Long Island Serial Killer case.

BRENTWOOD, N.Y. — Amy Foglia Gagliardi moved away from Long Island 30 years ago and settled in Virginia, but she can't shake the torment of her 19-year-old sister Tina's gruesome murder in February 1982. It happened 35 years ago next week, with a horrible discovery on the Sagtikos Parkway in Suffolk County.

"They cut her arms and legs off," Gagliardi told PIX11. "Put arms in one bag, legs in another, and her torso in another."

The case is still being investigated by New York State Police, who told PIX11 it's an "important" one, without adding details.

The case becomes even more intriguing because of where Foglia's remains were found.

Sagtikos Parkway runs north and south — the southern part of the roadway leads to Robert Moses Causeway, which takes drivers into Captree State Park, a gateway to Ocean Parkway — which runs through Oak and Gilgo Beaches. These two beaches are central to the current Long Island Serial Killer investigation.

Tina Elizabeth Foglia was last seen alive at the former Hammerheads rock club in West Islip, which is close to the Sagtikos Parkway and only about eight miles from Oak Beach.

"That leads directly to the same place those other bodies were," Amy Gagliardi reminded PIX11. "You know that, right?"

Suffolk County police discovered 10 bodies in the Gilgo-Oak Beach area between December 2010 and April 2011. A total of 17 victims are potentially tied to the elusive Long Island Serial Killer. One of them, Jessica Taylor, was cut up — with her torso discovered in Manorville, Long Island in 2003. Her skull and hands were found in Gilgo Beach in 2011.

Amy Gagliardi told PIX11 that investigators questioned male friends that Tina Foglia knew in the 1980s. But Gagliardi wonders about a mystery man that Tina mentioned in a letter, shortly before her murder.

"She said she met a doctor," Gagliardi recalled, saying the two met at Hammerheads. "He took her out a couple of times. She said she really liked him a lot."

Thirty-five years later, Amy Gagliardi is still hoping for a resolution in her sister's case.

But one of Tina Foglia's good friends didn't want to do an interview when we found her.