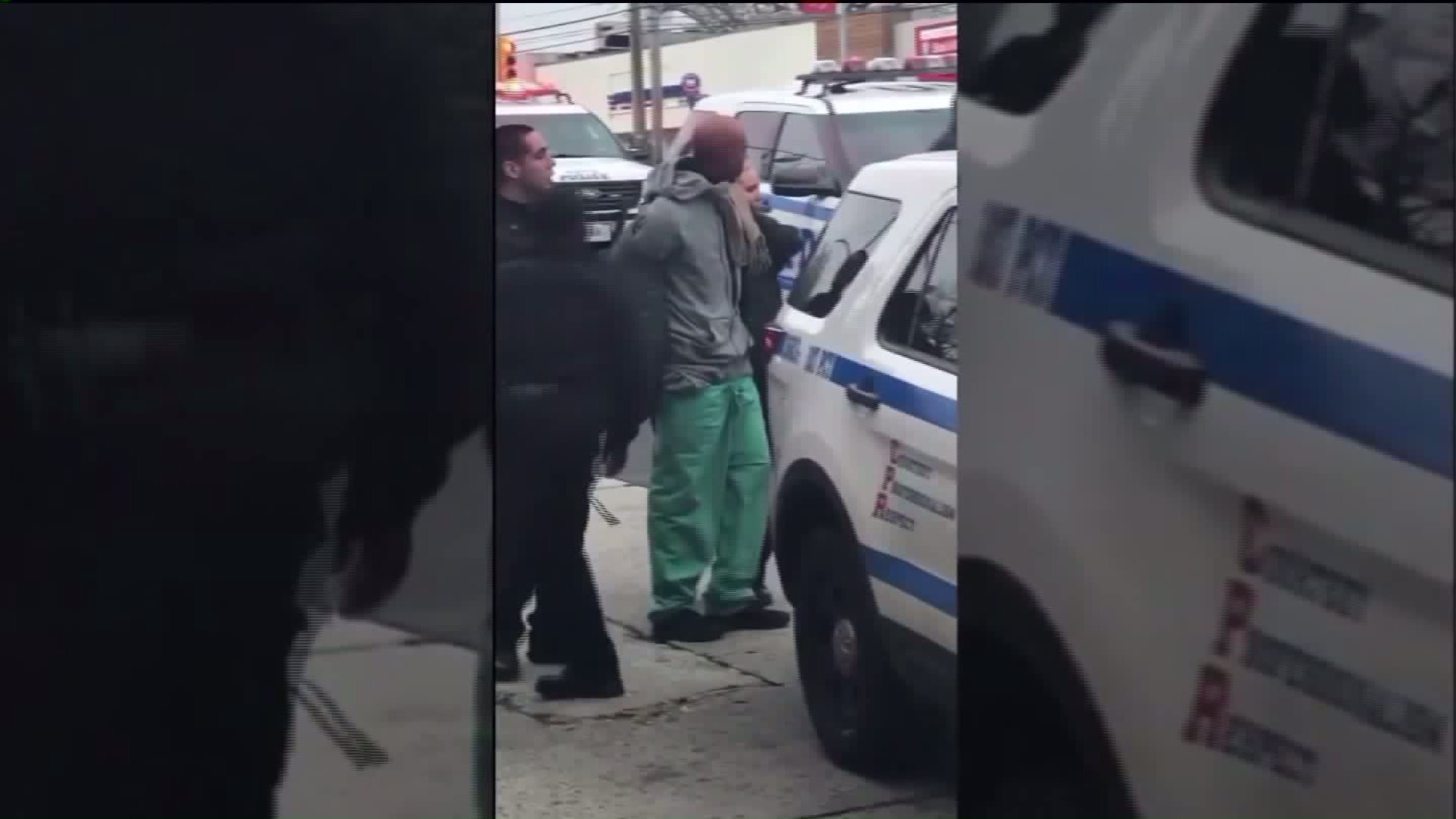 The police caught the would-be robbers at the bank just in time to stop them.

The suspects walked into the Chase Bank on Utopia Parkway and Union Turnpike shortly after opening and demanded money, forcing the manager to have the tellers open the partitioned area, sources said.

As one teller was tied up, a quick thinking employee pushed the panic alarm, which notified the security company who called police. Police were already in the area and responded, sources said.

Officers entered the bank and ordered the suspects to drop their weapons. Both men were apprehended and their charges are pending, sources said.