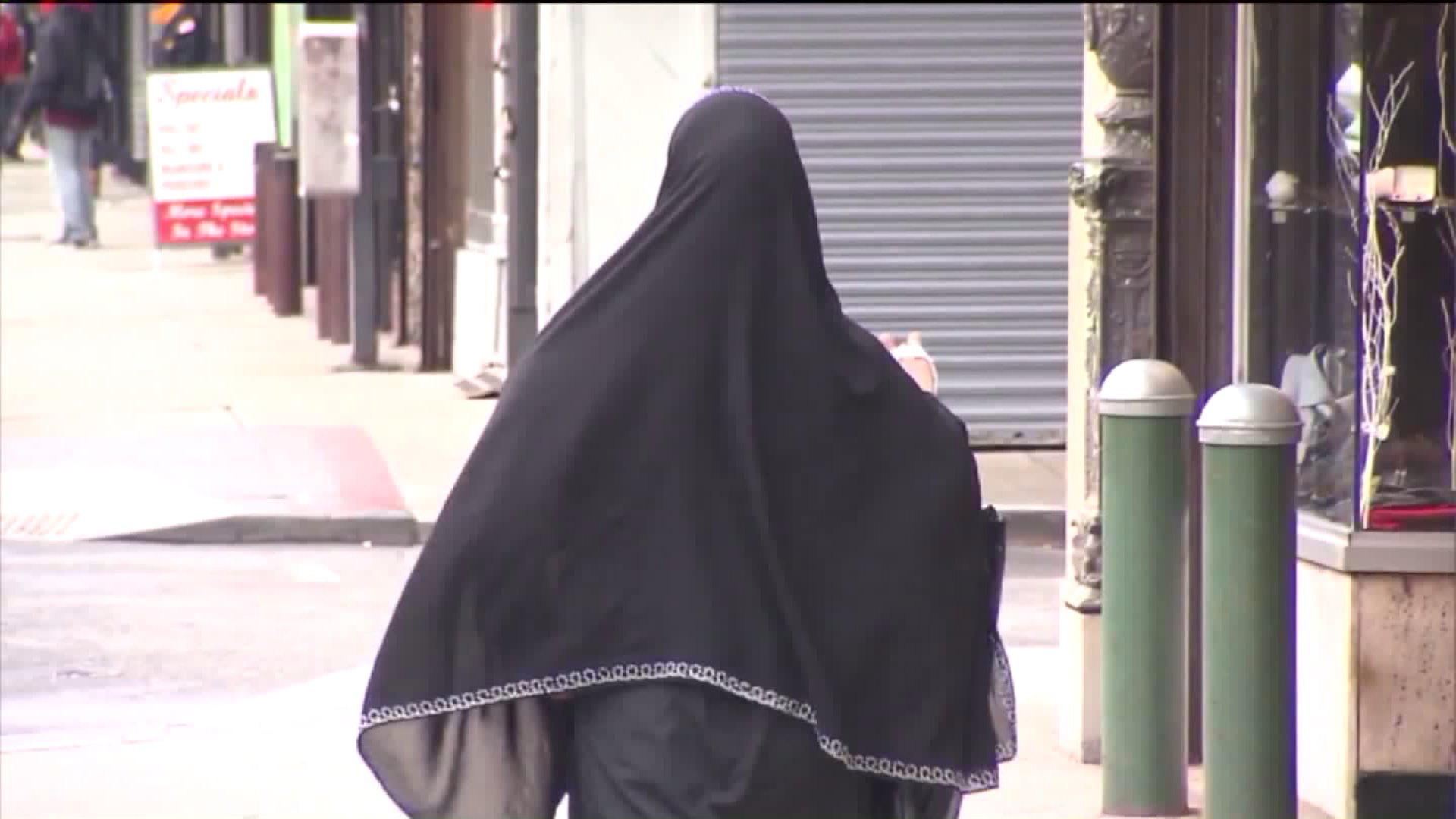 It`s the latest example of attacks on Muslims in the city.

New York City prosecutors say Robin Rhodes, 57, was waiting for a flight to Massachusetts when he approached Rabeeya Khan, Delta employee who wearing a hijab while she was sitting in her office.

Prosecutors say Rhodes punched a door, kicked the woman's leg, cursed Islam and, according to the woman, shouted: "Trump is here now. He will get rid of you."

Rhodes is from Worcester, Massachusetts and is due back in court Feb. 8. His mother, Dorothy Rhodes, says her son is "very kind" and goes out of his way to hire people of different races — and that the behavior described by authorities is uncharacteristic of her son.

The airline said the woman was a contracted employee. It said in statement that the incident is "totally unacceptable" and that "people who are violent or exhibit bullying behavior are not welcome."

Rhodes has been charged with assault, unlawful imprisonment, menacing and harassment as hate crimes. It's unclear if he has an attorney who can comment.