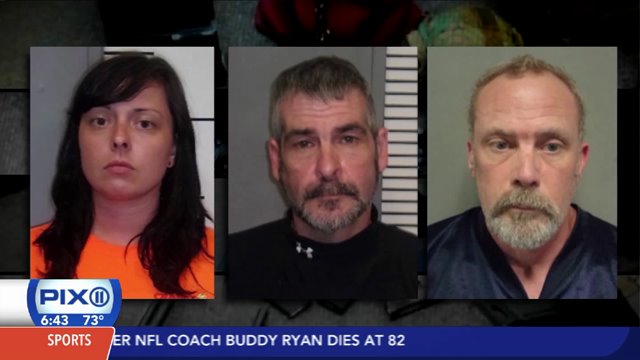 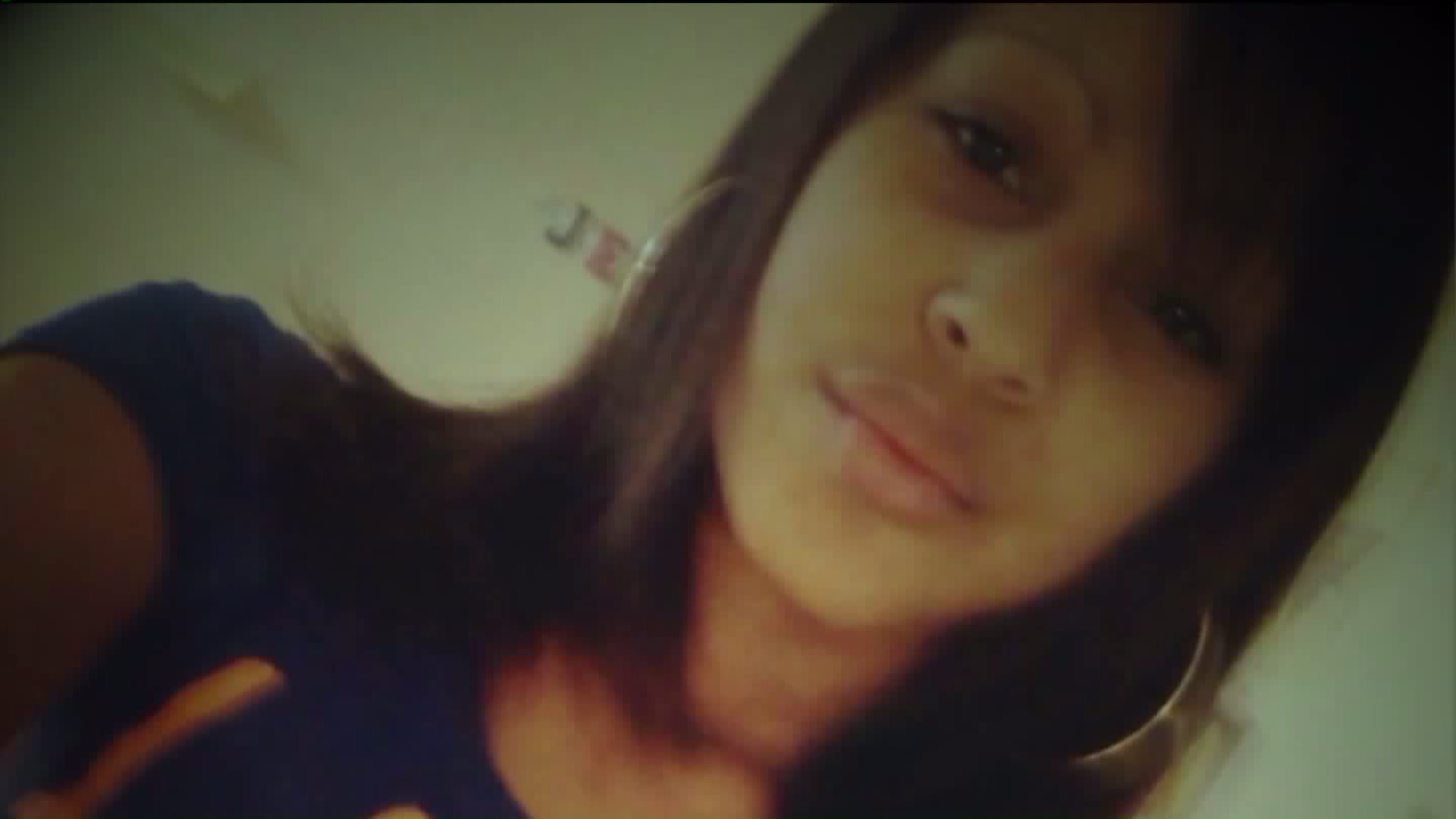 WILKES-BARRE, Pa. — A troubled teenager who inspired a group of Pennsylvania residents to drive into New York City with a cache of weapons in a botched "rescue" attempt from a heroin den has died.

Her death was confirmed by the Luzerne County coroner. The official cause of death is still pending.

In June 2016, three Pennsylvania residents affiliated with a group called "Enough is Enough" attempted to drive into New York City in a truck loaded with weapons to "rescue" Patterson from a Bedford-Stuyvesant apartment, after she sent a plea for help via text.

Another young Pennsylvania woman was dead in the bed beside her.

The text reached Kimberly Arendt in the Lehigh Valley area of Pennsylvania. Arendt was once a camp counselor to Patterson.

Arendt reached out to John Cramsey, whose own daughter died of a lethal mix of heroin and fentanyl in February 2016.

But the group never got to Brooklyn.

The truck was stopped at the Holland Tunnel entrance in Jersey City with Cramsey, Arendt and another Pennsylvania resident, Dean Smith, taken into custody on weapons charges.

Cramsey had made the journey on the four-month anniversary of his own daughter's death. Alexandria Cramsey, 20, died next to her boyfriend in a loft space in Allentown, Pennsylvania.

Cramsey was crushed after receiving the news of Jenea's death.

"This was like burying my own child again," Cramsey said. "I have helped dozens and dozens of kids.but I wasn't allowed to get to Jenea in Brooklyn."

Back in June, while Cramsey and the others were still in jail, PIX11 visited Jenea Patterson's home in Wilkes-Barre, Pennsylvania, where the teen's mother lashed out and said her daughter wanted to rest and be left alone.

Jenea had been picked up by her family in New York.

After news broke of the teen's fatal overdose, Jenea's father, James Patterson, said his daughter had long abused drugs and he hoped the notoriety of the Holland Tunnel episode would serve as a wakeup call.

"We were standing in my kitchen. I grabbed her, hugged her and kissed her. I said, 'Baby girl you can't disobey the warning signs or you'll end up like your girlfriend,'" James Patterson said of Sierra Schmitt, the 20-year-old who died in that Brooklyn drug den. "I told her, 'Jenea, you have to get out of the game.'"