Sarasota parents overdose on heroin with kids in the backseat 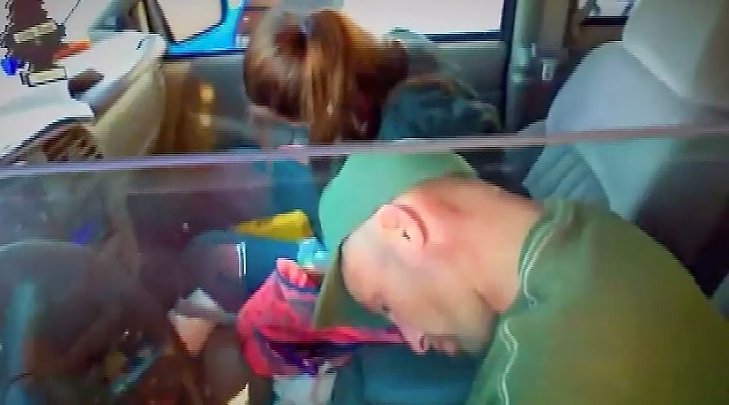 They had pulled into a gas station when a customer spotted the couple slumped over in the front seat.

A Sarasota couple is now facing charges after they were found in a car, passed out from alleged drug overdoses with two small children in the backseat.

Security footage at a Texaco gas station shows a black Chevrolet SUV stopping at one of the pumps but no one got out.

Two hours later police and the fire department responded to an overdose call made by another customer after they spotted 36-year-old William Ballard and 32-year-old Delaney Crissinger slumped over in their seats.

Police say they found meth and heroin ready for sale in the car — and a syringe with brown liquid inside next to a bottle of baby formula.

A similar situation happened last fall. Pictures went viral of a couple passed out allegedly from drugs, with a 4-year-old in the backseat.

Both Ballard and Crissinger face several charges, including drug and child neglect. The children were placed with relatives and are expected to be ok.