PIX11 helps football team get celebration to remember; Homeless Brooklyn mother on her way to a new home 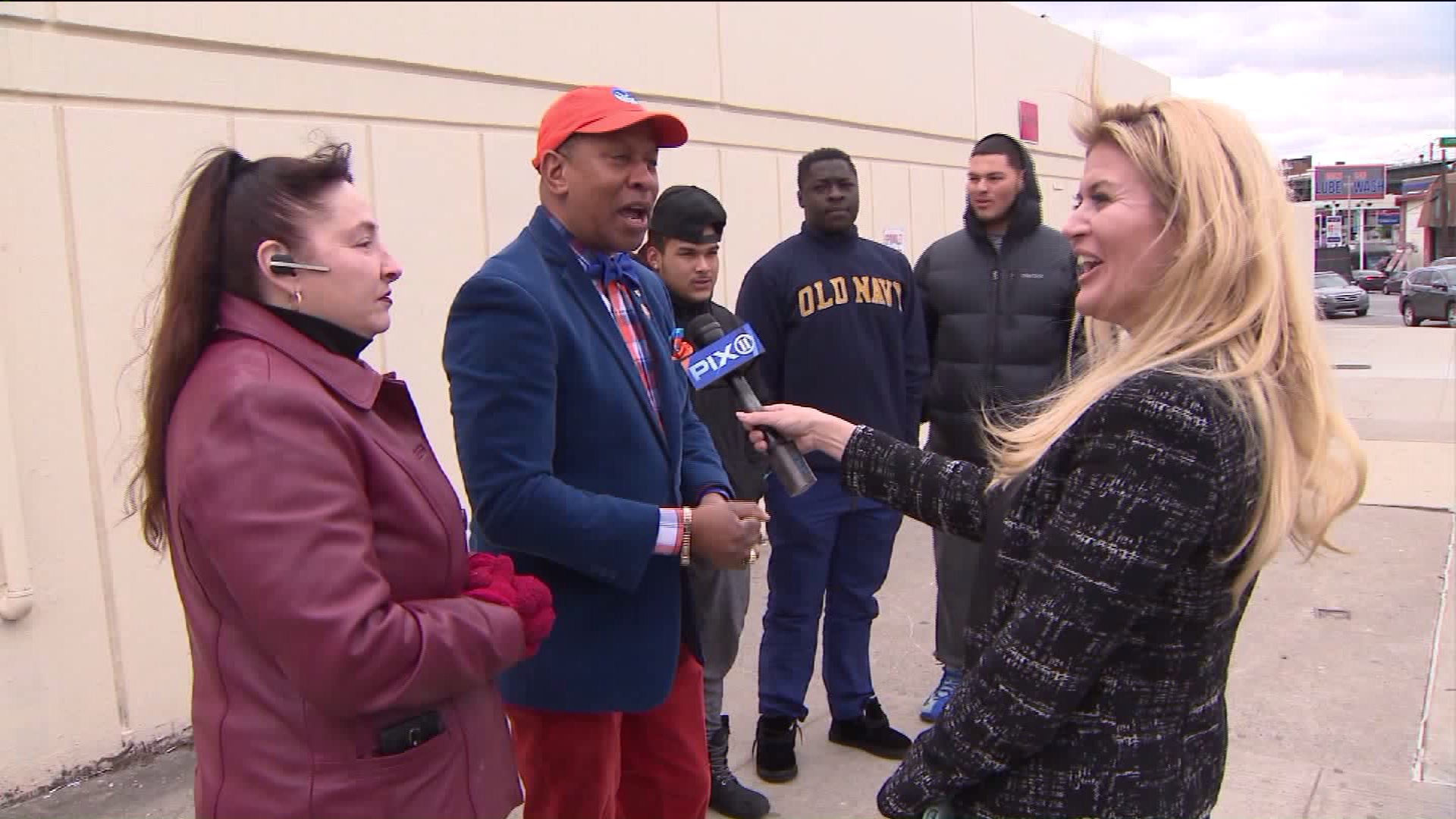 We review the people she helped. Can she help you?

The Lions of Lehman high school from the Bronx, became Division champs with little fanfare, and no celebration.

But after PIX11 stepped in, Councilmember Andy King offered to help.

"We are going to make sure these young champions get their rings, as well as a luncheon for them at the Eastwood manor. Then, on Feb 15 we will honor them at city hall," said King.

Canarsie mother of two, Michaela Bell says she worries for the safety of her children.

Bell says after waiting seven months in a city shelter, she was transferred to an apartment on L Avenue, she feels is unsafe for her kids.

"It's like an obstacle course of problems. There are no window guards," said Bell.

After our story aired, one of our generous viewers saw the story and sprung into action.

"My girls out there, the community of women stepped up. It's really beautiful," said Gatto.

Stephanie Quinones, a former EMT for our City, is familiar with responding to emergencies.

She now has her own housing emergency.

"The walls are deteriorating. There are rats, mice, and water bugs. I have to live like this," said Quinones.

After PIX11 News story, a team of workers starting fixing her kitchen.

PIX11News will stay on her story until she gets her transfer.

Grandmother of 15, Dina Finney says for seven years she's been putting in work orders for her Newark apartment, getting nowhere.

"No one is fixing anything and we need help," said Finney.

She lives at the Stephen Crane elderly building on Cedar Lane, a senior facility in Newark. After PIX11 news stepped in, Finney got her repairs done.

Some families who live at Arlington Terrace, on 65 Holland Ave on Staten Island, say they are tired of taking the stairs.

There are 13 floors and both elevators have been broken for weeks.

According to a notice in the lobby, posted by management, a water line broke back on January 5, causing the problem.

After PIX11News stepped in, within hours, one elevator was fixed.