Newark officers shoot man who tried to run them over during traffic stop: police 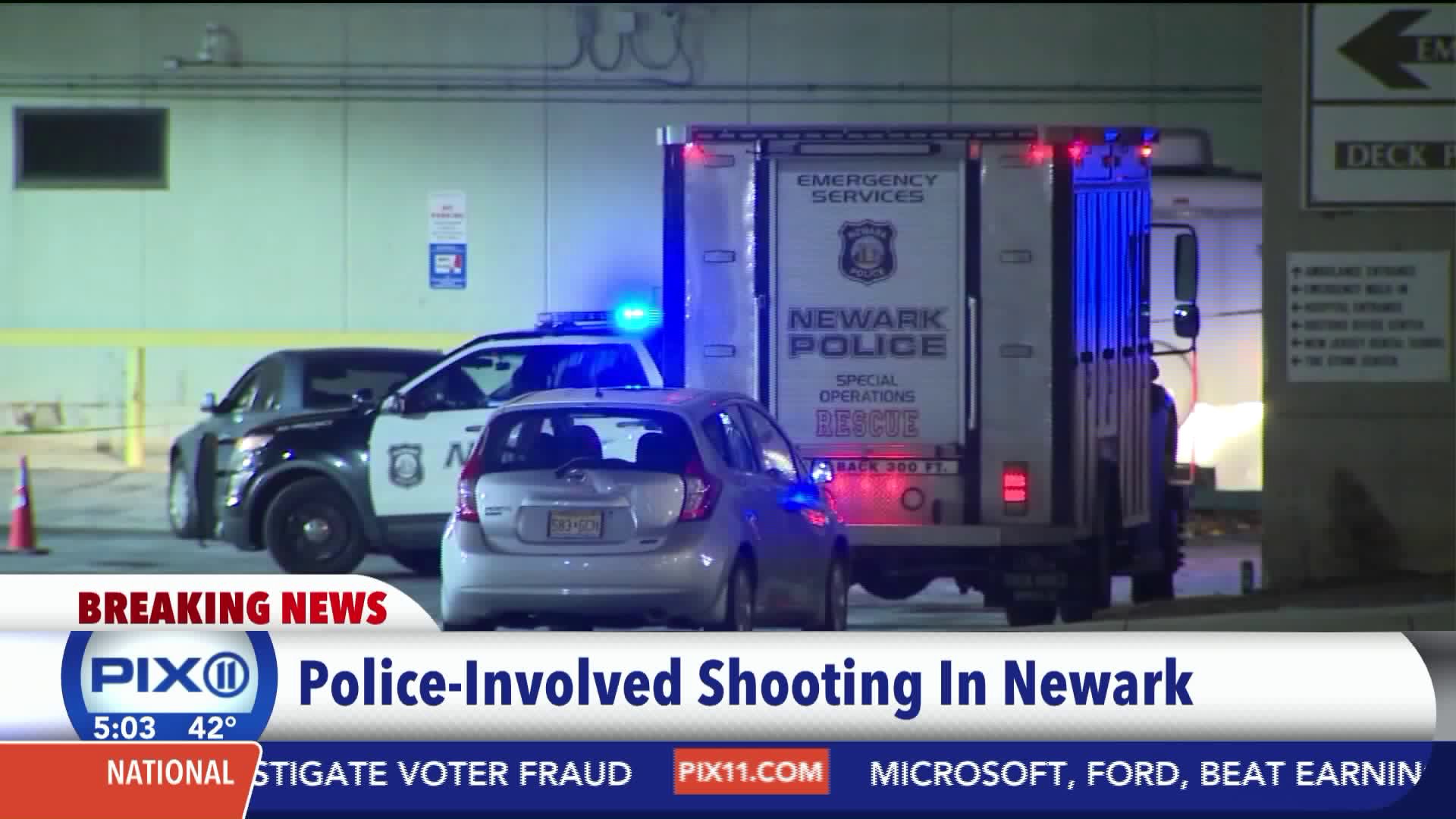 A person was hurt in a police-involved shooting in Newark, officials confirmed early Friday.

NEWARK, N.J. — Police shot a man they say tried to run them over with his vehicle during a traffic stop in Newark early Friday.

Newark officers were making a traffic stop on Springfield Avenue and South 11th Street around 1 a.m., when the driver tried to run down the officers, police sources say. The cops then opened fire but the man managed to get away.

Hours later, the man drove himself to a hospital. His condition is unknown.

Investigators with the Essex County Prosecutors Office on scene of police involved shooting in Newark pic.twitter.com/XZsEBxoKSB