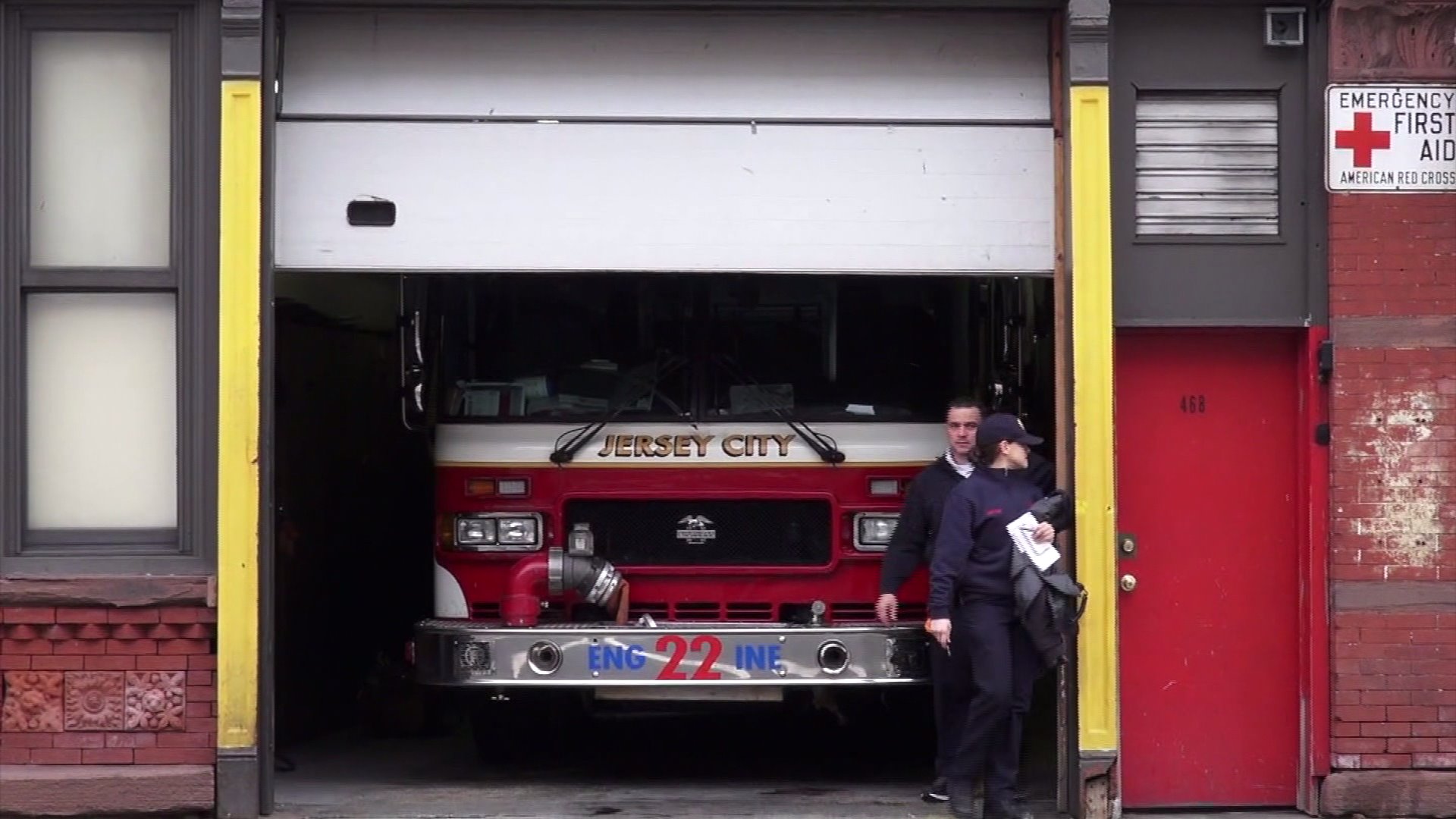 It happened as firefighters rescued a 16-year-old boy from the third floor of a burning building.

JERSEY CITY, N.J. — While members of Engine 22 and Tower Ladder 4 raced to a fire on Cater Avenue at around 8:30 p.m. Thursday night, thieves were breaking in.

They punched through a back window and took cell phones, laptops, cash, and credit cards from the firefighters' lockers. Even a uniform was stolen.

"I don’t know why you would pick on us, but we’re here always to help,” said Jersey City Deputy Fire Chief Steven McGill.

It happened as firefighters rescued a 16-year-old boy from the third floor of a burning building.

“These guys come out everyday whenever they have to with an emergency to help anyone, and for them to be robbed when they’re out saving a life, thats ugly," said Shirley Holmes, a resident of Jersey City’s Greenville section.

The Jersey City fire department is in the process of installing security cameras at all fire houses, because there have been incidents in the past.

In the meantime, police are checking local businesses’ surveillance cameras.

Anyone with information should call police.

"A lot of times people in the neighborhood help us by policing the firehouse and they usually give us updates on people who are suspicious. So we just want to keep that coming,” added Deputy Chief McGill. "We’re here for the public. And they can come by anytime."