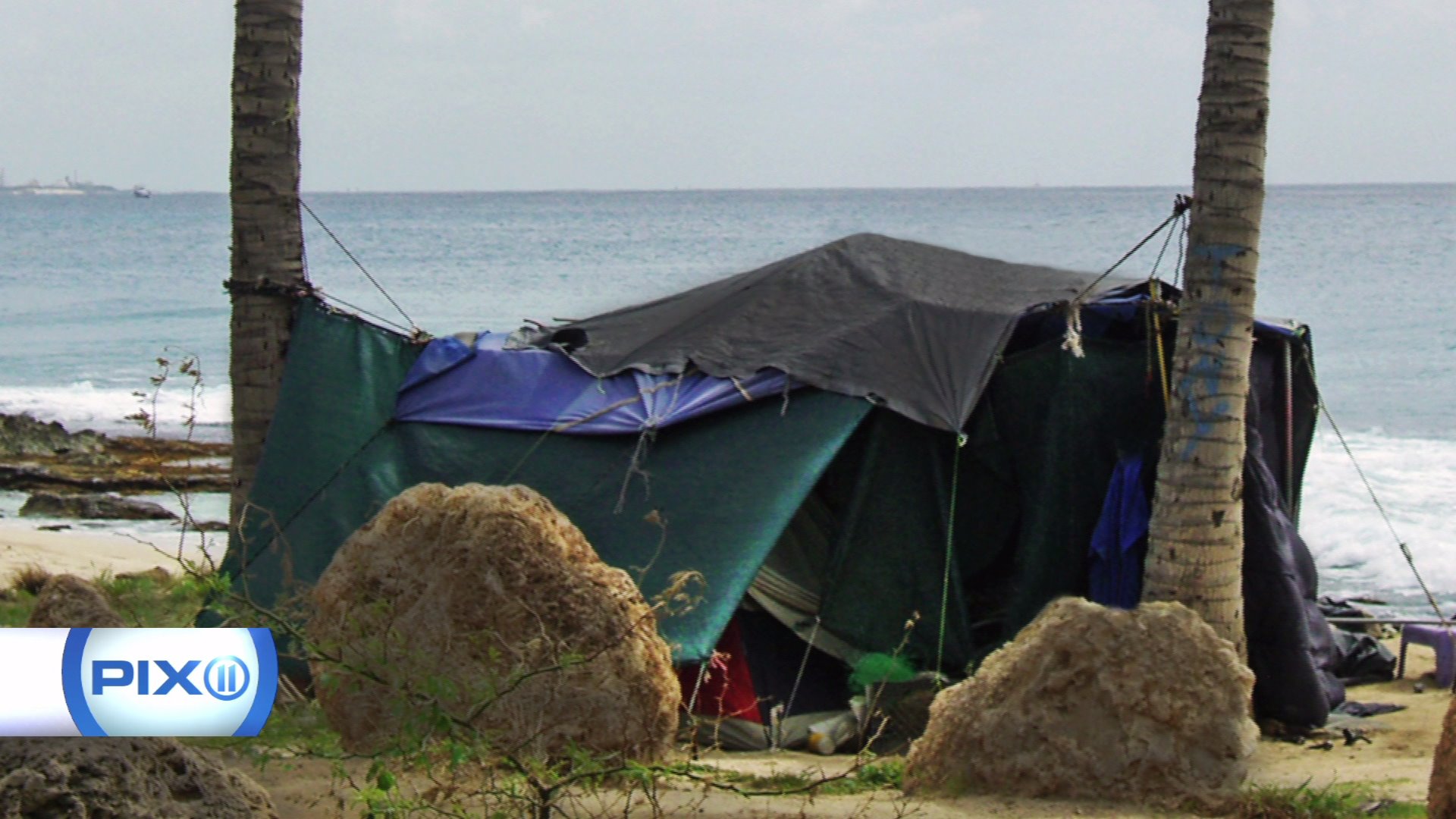 The hot spot for tourism has the highest per capita homeless population in the nation.

HAWAII — When you think of Hawaii, you probably imagine palm trees, luaus, and Mai Tais.

But many aren't aware that the hot spot for tourism also has the highest per capita homeless population in the nation.

In fact, back in October of 2015, the governor of Hawaii declared a state of emergency over the problem and passed tough criminal laws aimed at removing the homeless from beaches, parks and sidewalks.

According to the "National Alliance to End Homelessness," they counted 53 homeless people for every 10,000 residents.

Now, Senator Josh Green, a former ER doctor, has proposed a new law that homelessness in Hawaii be treated as a medical illness and wants to require insurance companies pay for the treatment.

Essentially meaning, he wants Medicaid, which gives the state a $2 billion dollars annually, to pay for housing.

He also cited recent studies done by the University of Hawaii, which said health care costs for homeless individuals dropped by nearly half when they were staying in housing for a 6-month period.

It's unclear if Green's proposed legislation will be passed.