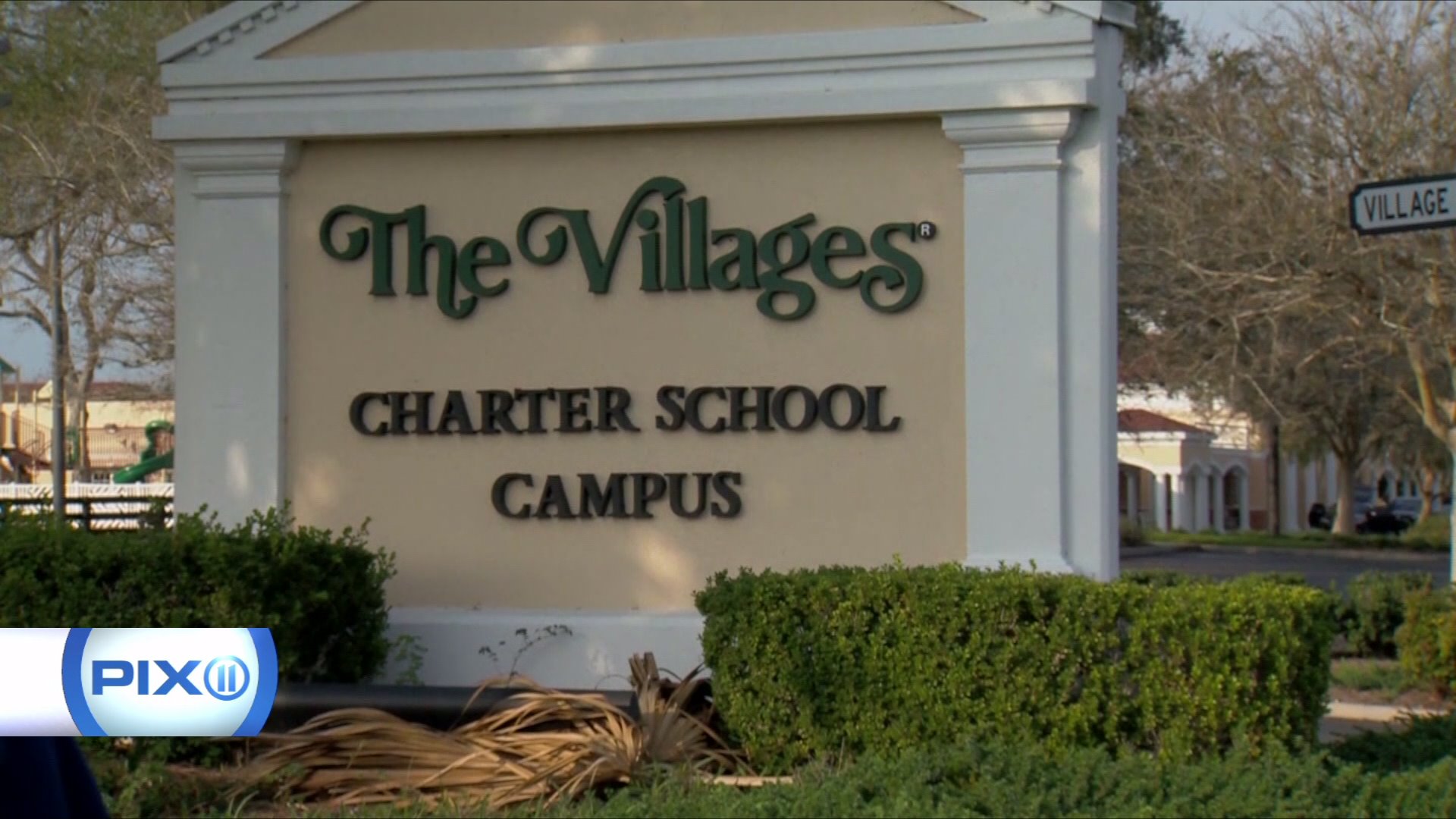 Police are praising several students at the Villages Charter Middle School in Florida after they alerted authorities about a plan for a mass shooting that two of their classmates planned to carry out.

Police in Florida are praising some middle school students who spoke up and potentially stopped a mass shooting at their school.

A 13 and 14-year-old were arrested and are now facing charges after police say they threatened to attack the Villages Charter Middle School, about 60 miles west of Orlando.

Had they not been arrested, police say it could have been deadly.

According to the Sumpter County Sheriff's Office, several students who alerted police say they were told by the accused teenagers to wear white t-shirts to school and say the safety word "Eugene" to avoid getting shot on Friday, Jan. 27.

Witnesses also indicated to police that some students had been warned not to come to school on Friday.

No weapons were found on either of the students or in their bags or lockers, but guns were found in both of the teens homes.

Both students have been charged with conspiracy to commit murder and no additional arrests have been made.